NetEase Games has just announced the global release of Super Mecha Champions on iOS devices, with an Android release coming soon. The game will allow players to battle others around the globe with an arsenal of different mechsuits and other weapons.

Available to play in battle royale or Team Deathmatch mode, Super Mecha Champions drops players in an urban battleground where players can collect loot, build a unique weapon loadout, and compete to be the last fighter standing. Battle on foot with nine unique gun classes or in the pilot’s seat of giant robot mechas to take control of the battlefield and crush the enemy. 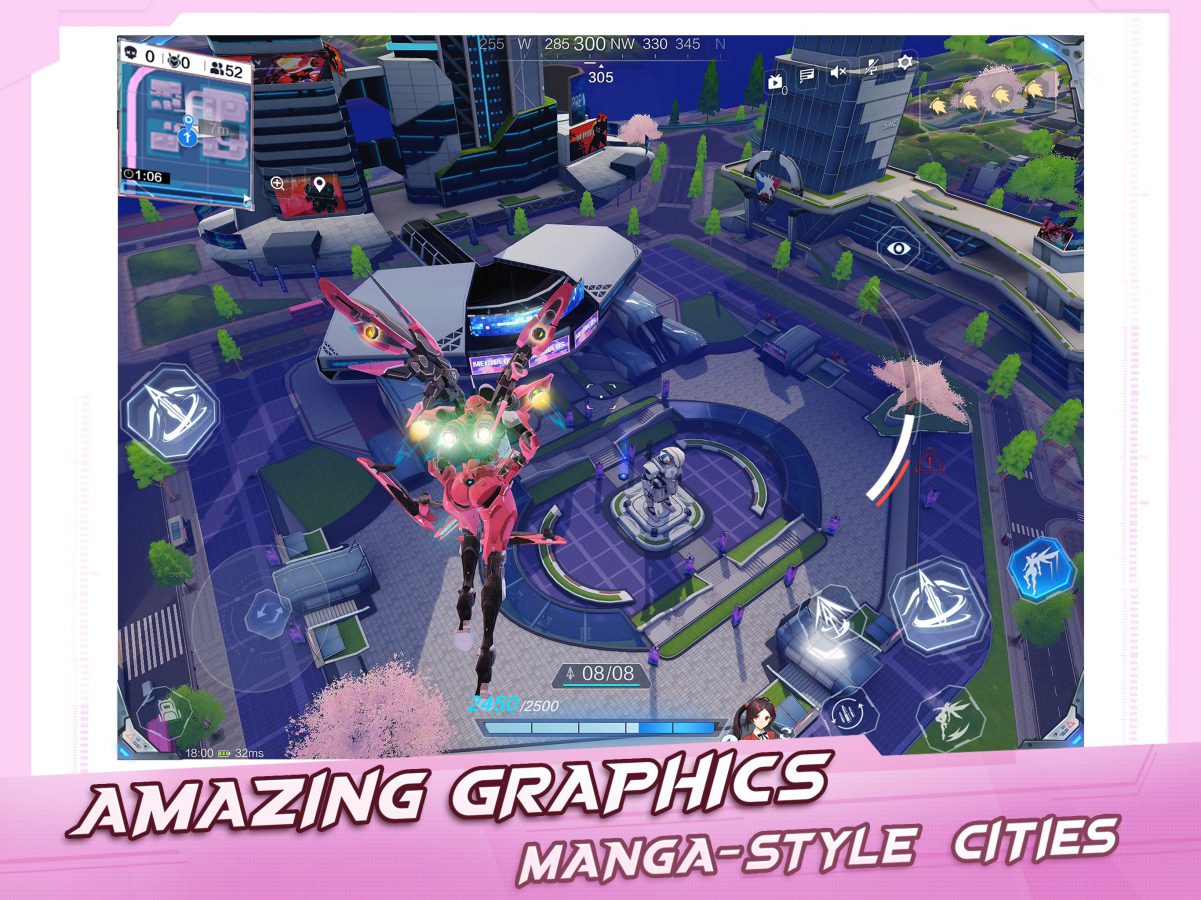 Features of Super Mecha Champions include: