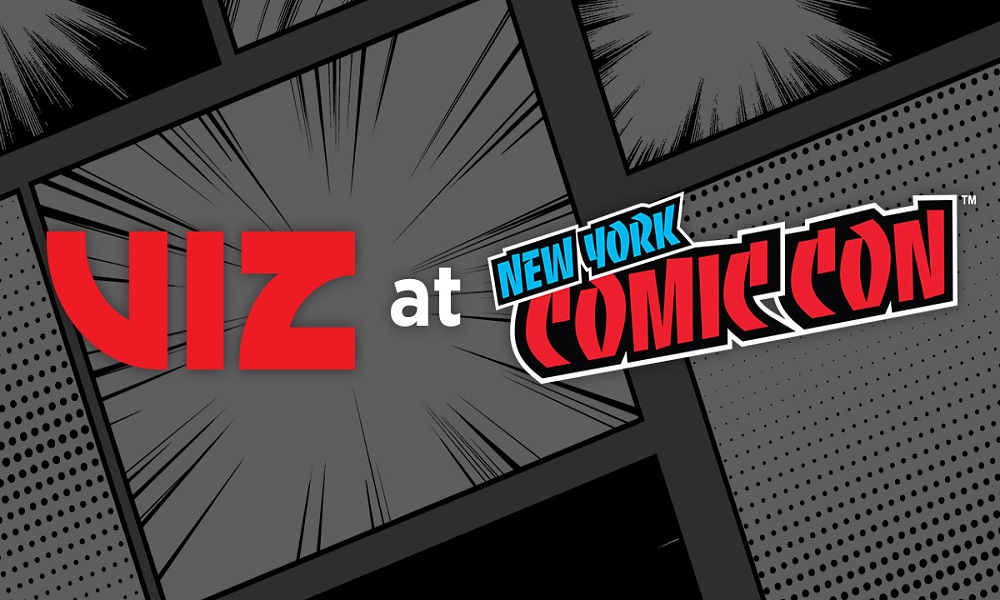 During the past weekend at New York Comic Con 2018, VIZ Media announced that it will release The Art of Neon Genesis Evangelion: 2007-2017 as well as Daytime Shooting Star next summer.

A collection of artwork from the groundbreaking series will be presented in THE ART OF NEON GENESIS EVANGELION: 2007-2017. The comprehensive edition, which is set for release in the summer of 2019, compiles a decade’s worth of bold imagery and vivid illustrations for the enduring property. Also announced was the acquisition of the famed shojo manga series, DAYTIME SHOOTING STAR. The manga has drawn rave reviews and inspired a popular live-action feature film.

A collection of ten years’ worth of illustrations from the Neon Genesis Evangelion franchise, including movie art, concept art, collaborations with mobile video games, fashion spreads, dozens of illustrations from NEON GENESIS EVANGELION character designer Yoshiyuki Sadamoto, and much, much more!

After arriving in Tokyo to live with her uncle, Suzume collapses in a nearby park where she had once seen a shooting star during the day. A handsome stranger brings her to her new home and tells her they’ll meet again. Suzume starts her first day at her new high school sitting next to a boy who blushes furiously at her touch. And her homeroom teacher is none other than the handsome stranger!