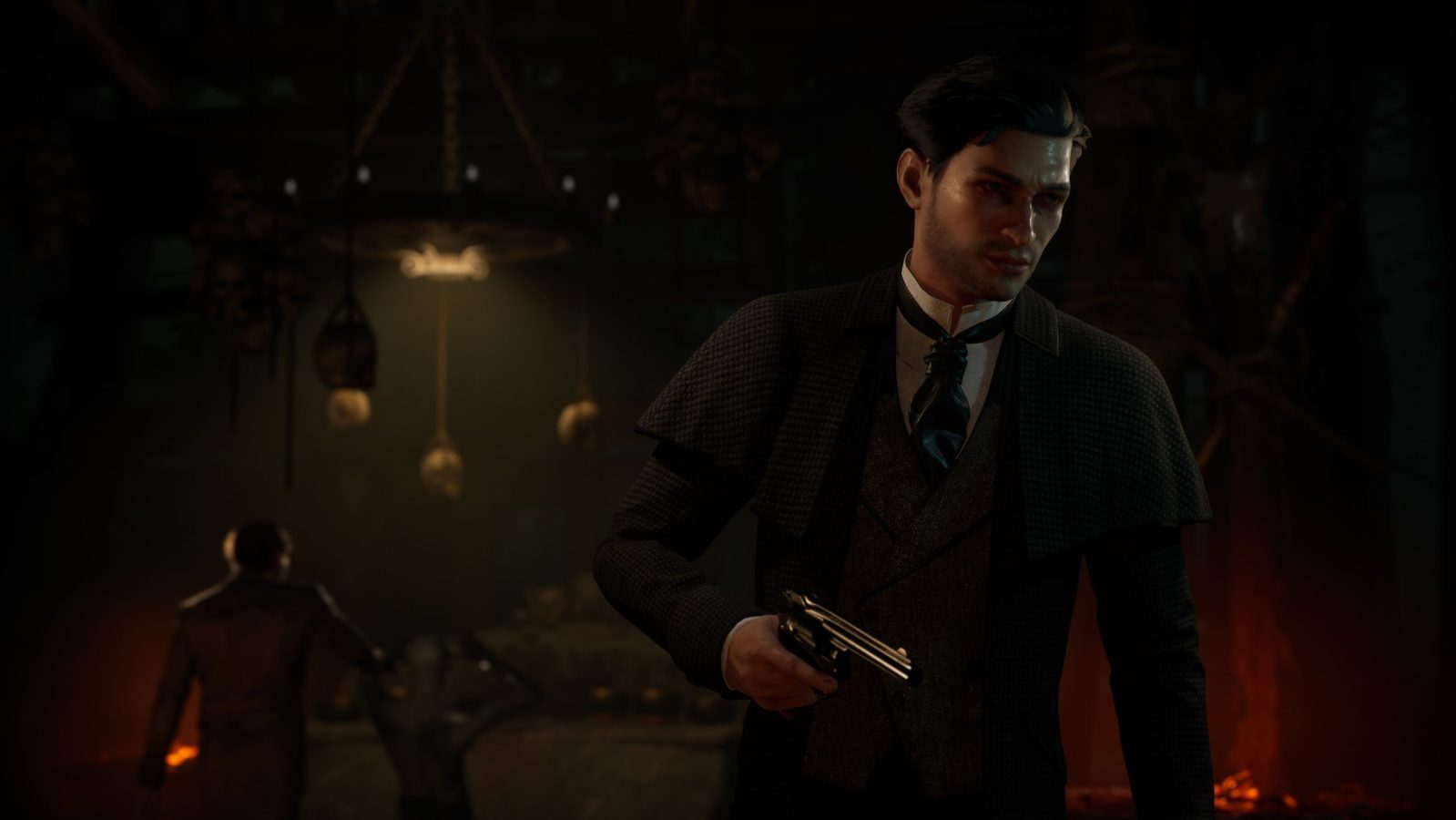 Sherlock Holmes The Awakened has already been 320% funded on Kickstarter with one more day to go. To celebrate, Frogwares has released new info, screenshots, and have teamed up with an active Ukrainian artillery unit to let a few fans get a customer message of their choice written on a 152mm howitzer shell. You can learn more below:

1 September 2022 – Kyiv, Ukraine + Dublin, Ireland |Ukrainian developer Frogwares are going into the last days of their successful Kickstarter campaign for Sherlock Holmes The Awakened with the project already 320% funded. The project reached its original goal within just 6 hours of going live. The campaign will end on Saturday, September 3rd at 3:30 pm CET. 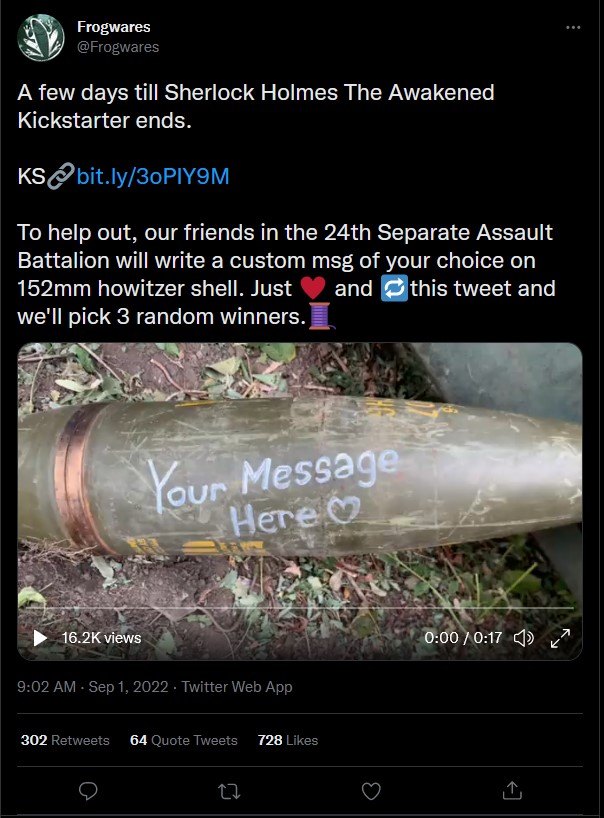 “The overall outpouring of support and kind words for the team through this campaign has been overwhelming. All of our backers have given us something truly positive to focus on and a safety net that allows us to make the game at our own pace.  We will forever be indebted to these people who came to our side when it felt like our entire lives were falling apart.” – Sergey Oganesyan, Comms Lead, Frogwares

One such unique form of support has come from the battlefields of Ukraine itself. A group of fans of the studio who are currently serving in the Ukrainian military reached out to the team to offer their help. The unit is part of the 24th Separate Assault Battalion and said that they would happily give 3 fans the chance to get any custom message of their choosing written onto a 152 mm howitzer shell simply in exchange for sharing the campaign link as it goes into its last few days. The tweet from the studio and artillery battery crew is below along with the simple details on how to enter. 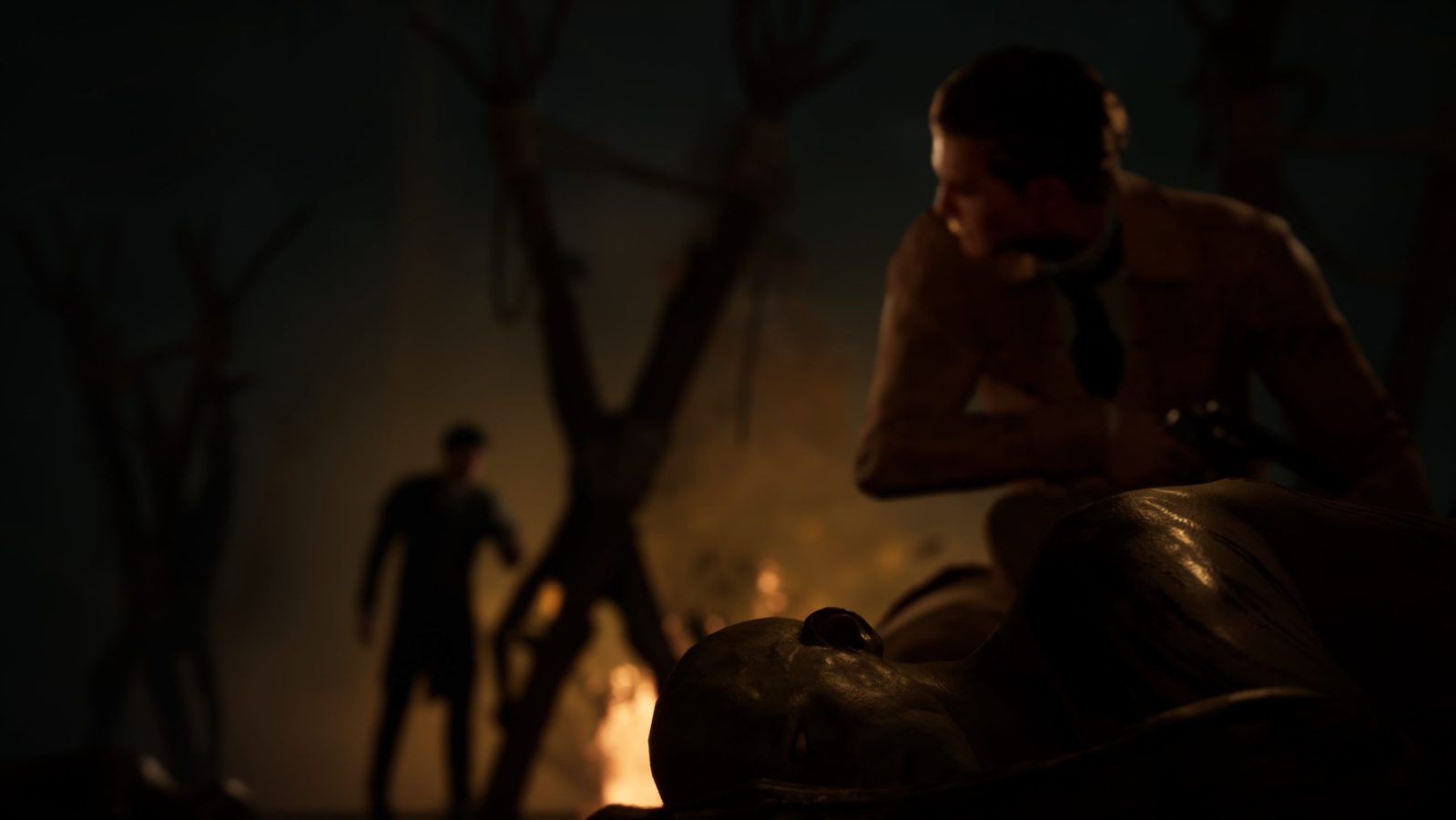 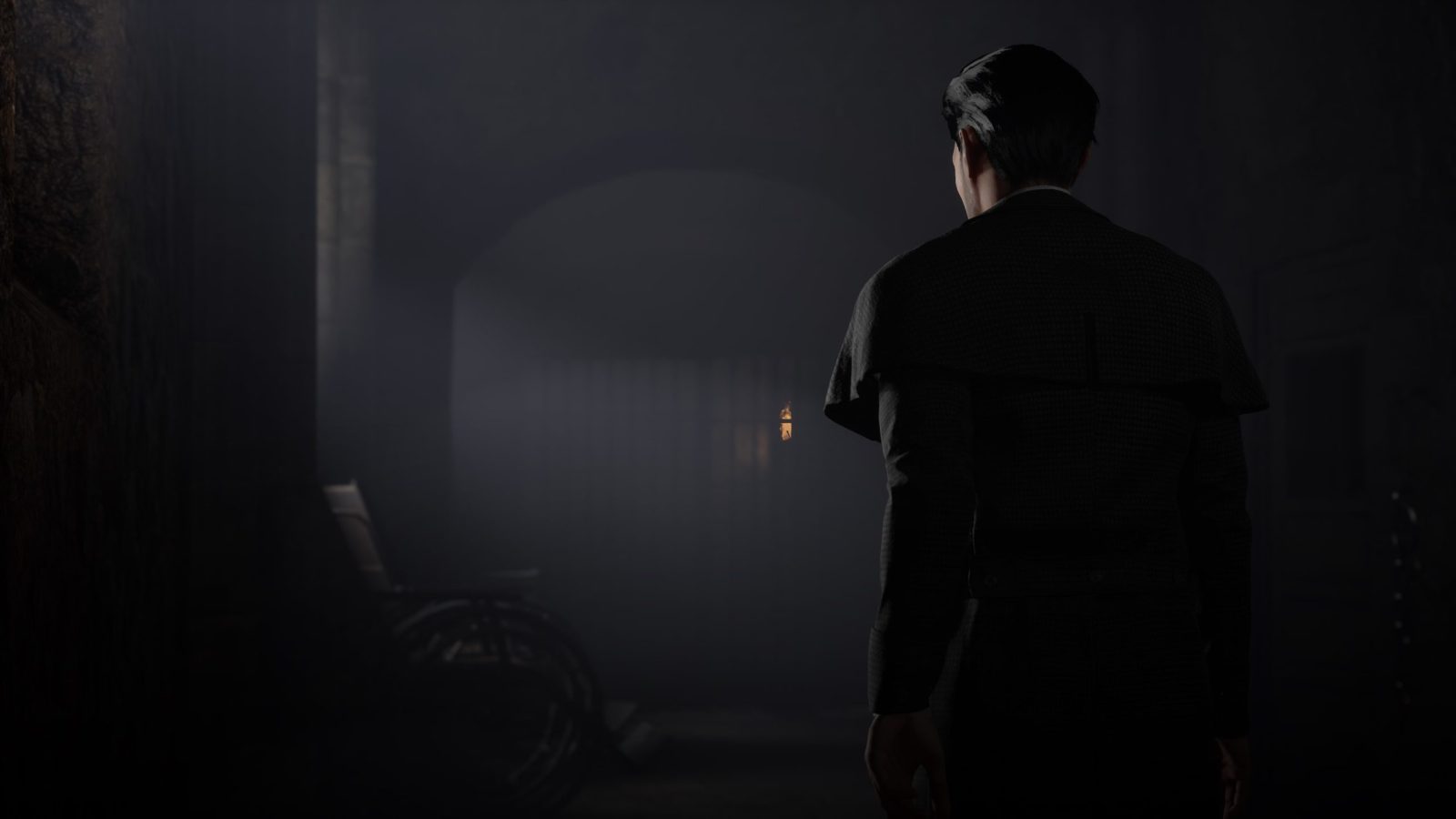 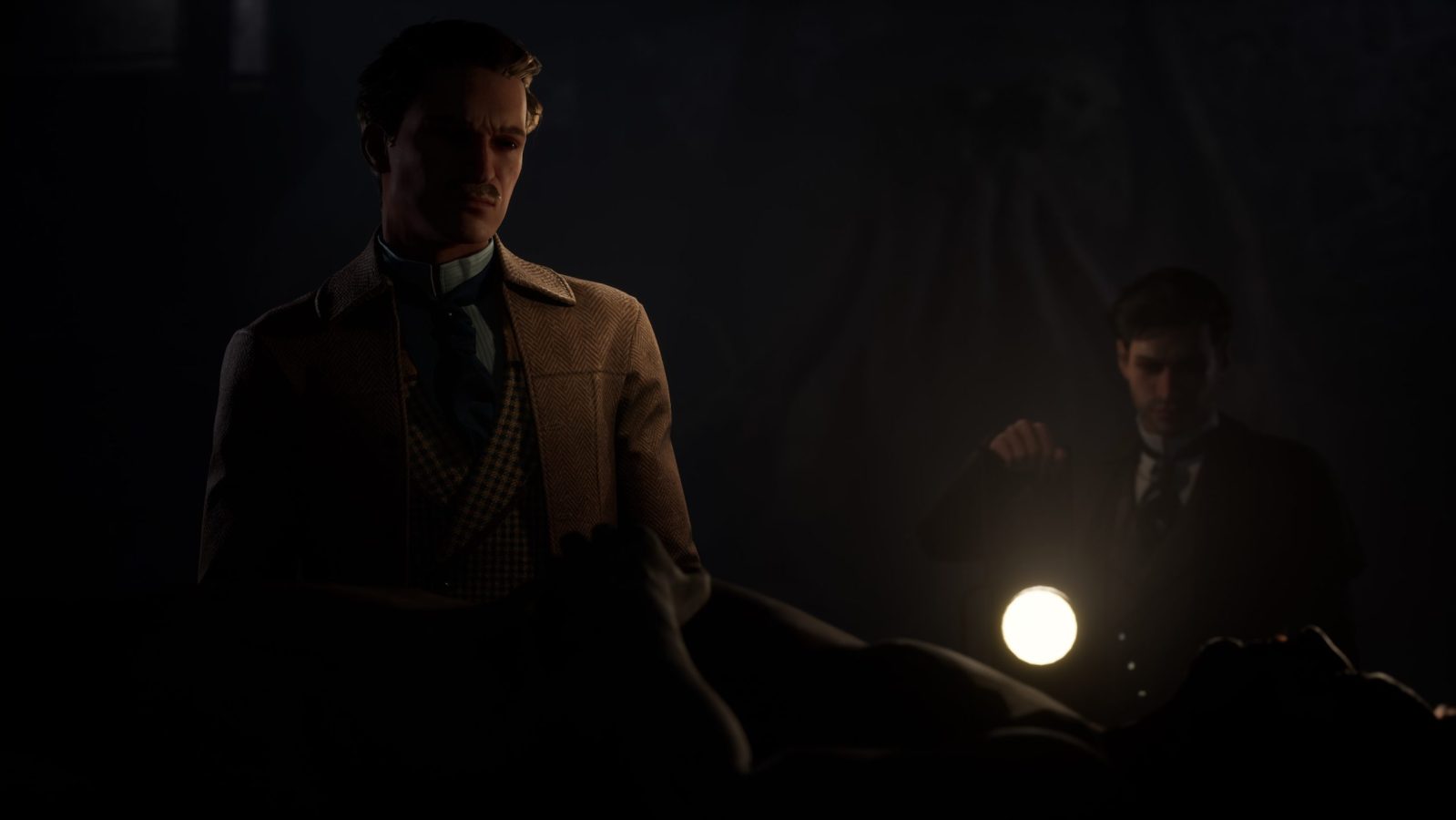 Based on how production is going and the crowdfunding campaign’s success, it looks like we should be able to release by as soon as February 2022. That’s what we as a team are now aiming for at least. But we want people to understand that anything could change, be it in the country as a whole or just internally with our own team to force us to release later. The priority will always need to need the safety and ability of our team to work above all other choices on when to release. – Denys Chebotarov, Producer, Frogwares

The Awakened will be coming to PC, PS4, PS5, XB1, Xbox Series X/S, and Nintendo Switch.