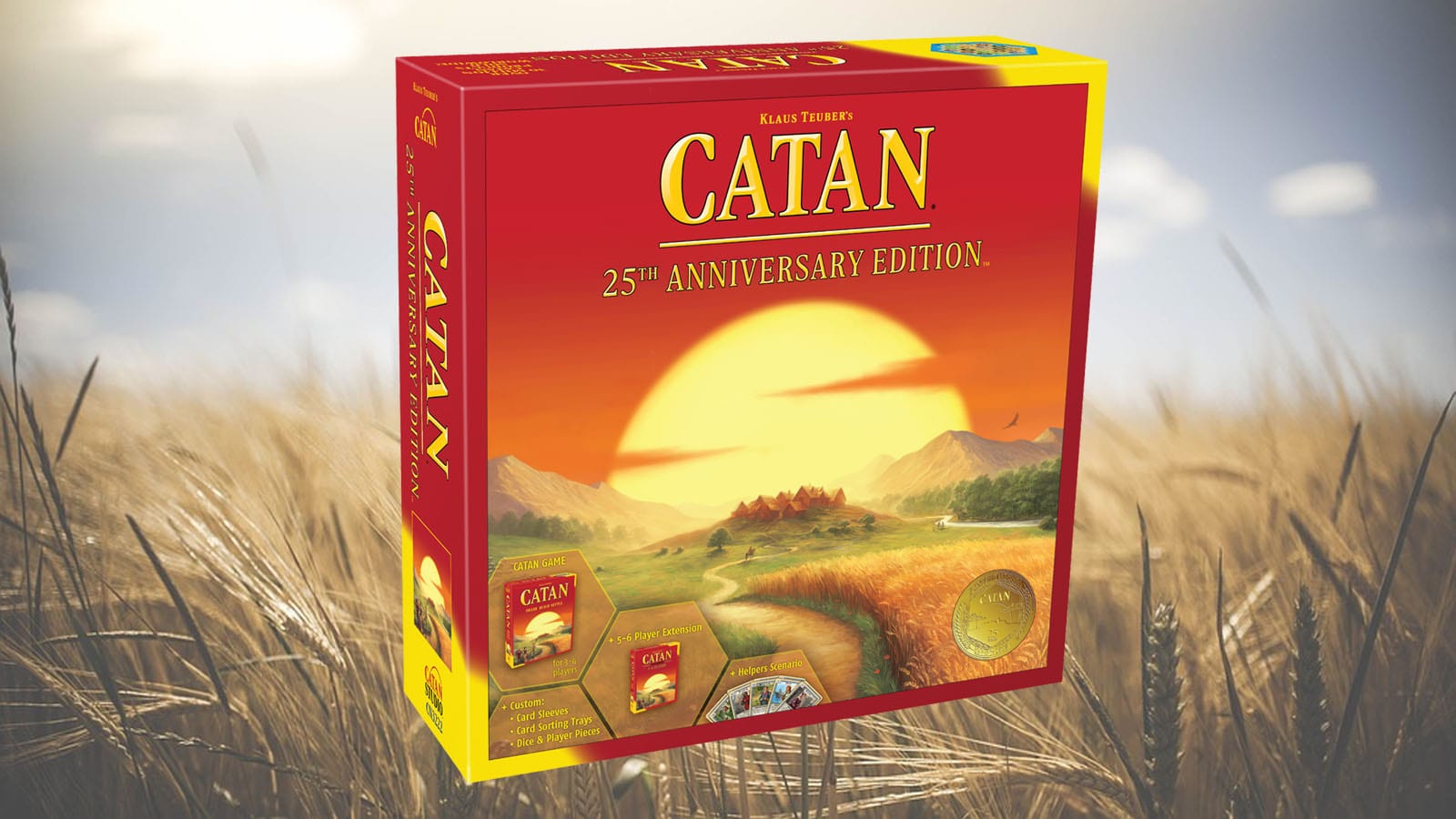 CATAN Studio and Asmodee are excited to announce that the CATAN 25th Anniversary Edition, which honors the release of the original game The Settlers of Catan, is now available to purchase. This new edition includes the iconic base game, the 5-6 player extension and much more. For those who love the game or looking for a great gift to help get someone into modern board games, this may be the best edition yet.

After its release in February 1995 in Nuremberg, Germany, The Settlers of Catan was an instant hit in the European game market and was one of the first “eurogames” to gain popularity among board gamers in the United States. Many credit CATAN as being a forerunner of the modern board game renaissance. 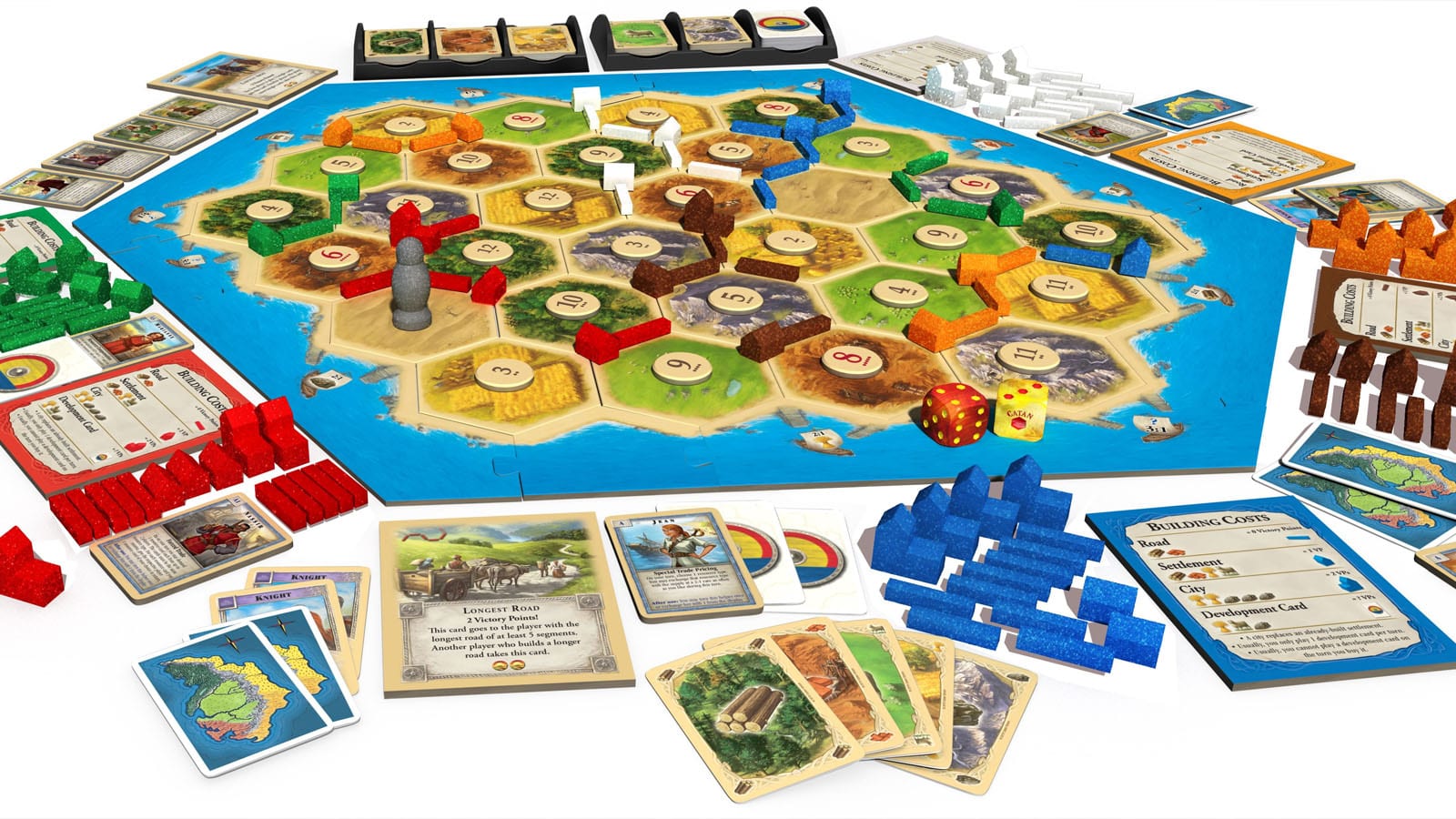 Its iconic modular board made up of hexagonal tiles offers complete variability, meaning players never play the same game twice. It hits a sweet spot of being approachable and easy to learn, while also offering enough depth for years of strategic exploration.

More than 32 million copies of CATAN games have been sold in more than 40 languages worldwide.

“We have heard so many stories of families coming together over games of CATAN, finding moments of joy during a distressing time in our history,” said Pete Fenlon, CEO of CATAN Studio. “We are honored to introduce so many new gamers to the wide and wonderful world of tabletop games — there is probably no better way to celebrate 25 years than that.”

Pick up your copy today and stay tuned to Gaming Trend for all your tabletop news.