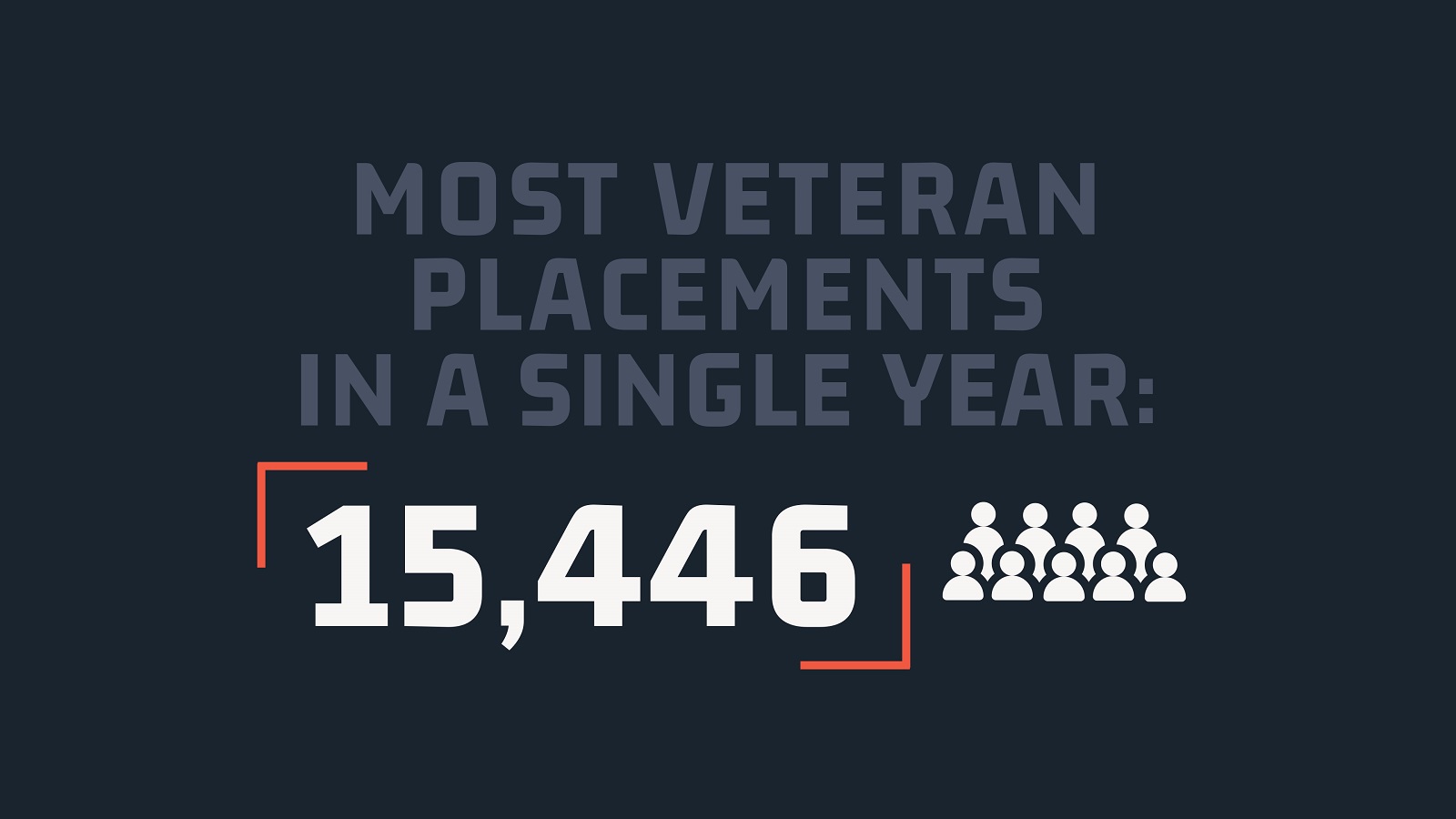 In the midst of the pandemic, we could all use some good news. The Call of Duty Endowment announced some inspiring news today as it released its results for its mission to place discharged veterans into civilian jobs after coming home, with 15,446 veterans placed into jobs averaging a salary of $61,050. This is the organization’s most successful year yet, with plans to continue their mission this year.

For the Call of Duty Endowment (“C.O.D.E”), a non-profit organization supported by Activision Blizzard that helps veterans find high quality careers, its mission has never been more important.

In 2020, as the world began to understand the impact of the COVID-19 pandemic, projections indicated that transitioning service members and the veteran community would be reeling for the foreseeable future as a result of layoffs, hiring freezes and withdrawn offers. In their report, Veterans and COVID-19: Projecting the Economic, Social and Mental Health Needs of America’s Veterans, the Bob Woodruff Foundation projected that vast numbers of veterans were likely to become unemployed, potentially reaching the highest level of veteran unemployment in the post-9/11 era.

The Call of Duty Endowment was able to respond last year by placing 15,446 veterans in high-quality careers, by identifying and funding the most efficient and effective organizations that get unemployed veterans back to work.

The Endowment, anticipating the outsized economic impact upon the military community, immediately surveyed its employment partners to understand and identify approaches to enhance its support. This meant re-imagining its approach to social responsibility at a time when the world was operating remotely. The Endowment saw an opportunity during the lockdown to inform and engage a growing community of gamers, who were eager to show their support for veterans.

Throughout the year, the Endowment worked with Activision Blizzard to release special in-game content during key game moments, securing contributions and raising awareness about the social issues facing veterans. Also, the Endowment held its annual C.O.D.E Bowl, a charity esports tournament where professional streamers play Call of Duty with active service members. Only in its second year, the event raised more than $900,000 to support veteran employment and included all five branches of the U.S. military and three U.K. military branches. The newest branch of the U.S. Armed Forces, the U.S. Space Force, won the tournament.

When it mattered the most, the ‘ready-to-serve’ approach of the Endowment and its partners resulted in its highest impact year ever. While placing a record 15,446 veterans in a single year is in itself a major achievement, securing the highest quality placements ever is a testament to the singular focus and commitment of the organization and its partners.