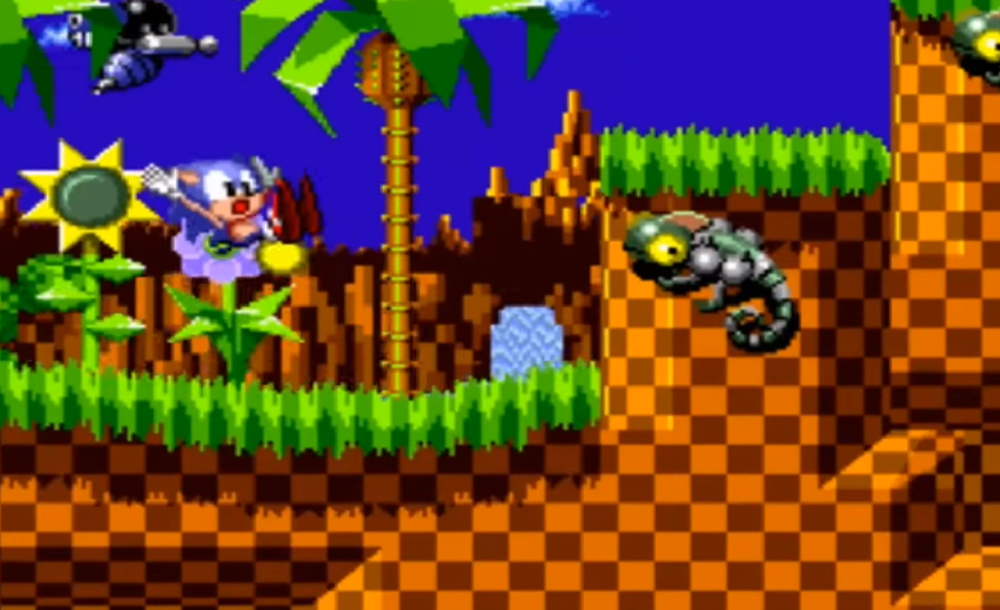 Over the weekend, Sega announced the Sega Ages initiative at the “Sega Fes” event in Tokyo which will start with 15 Sega Genesis games released on the Nintendo Switch.

Currently, the only games announced for this system are Sonic the Hedgehog, Thunder Force IV, Phantasy Star, Alex Kidd in Miracle World, and Gain Ground. Similarly to the Sega 3D Classics developed by Sega and M2 for the 3DS, these games will include several enhancements including the Spin Dash for Sonic the Hedgehog. These games will also include leaderboards and “arcade modes” for several of the games.

That’s not all Sega announced this weekend. The Sega Genesis will not be the only console represented in the Sega Ages initiative. Eventually, after the initial 15 games are released, Sega plans to include games from Sega Saturn and Sega Dreamcast.

Sega: Sega Ages is not a game collection, it is a brand for enhanced games to be released on Switch. 15 is just the start. There will be Saturn and Dreamcast games in the future.

Games will be released under Sega Ages sometime in 2018 on Nintendo Switch. Stay tuned to Gaming Trend as we anticipate more information.