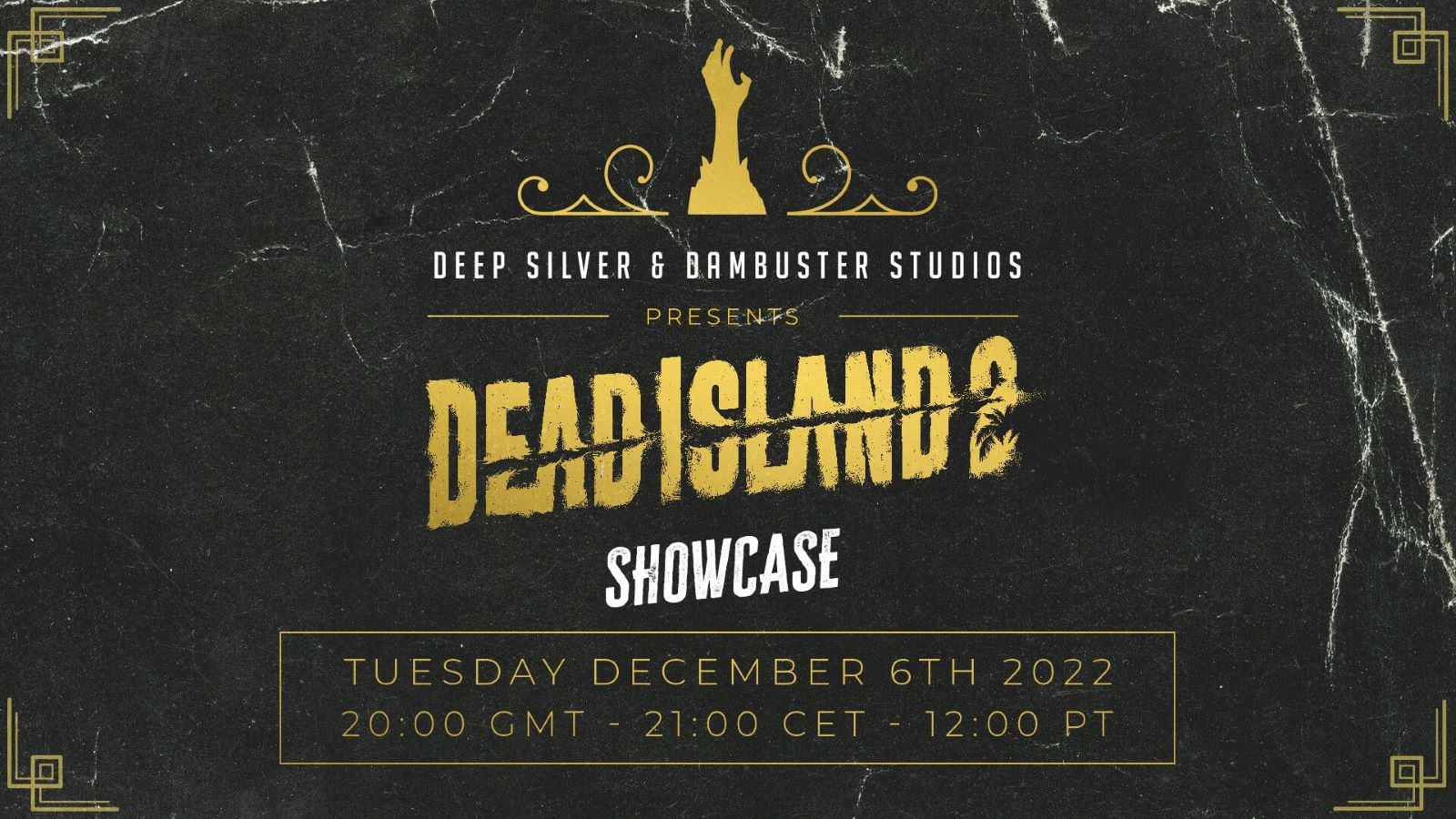 Deep Silver and Dambuster Studios have set the stage for the Dead Island 2 showcase. While we don’t know everything that will be shown, we do know there will be a new gameplay trailer. You can watch the showcase via their official twitch channel or primevideo.com. Links and a live action teaser trailer are below for your enjoyment:

Deep Silver and Dambuster Studios are delighted to announce the “Dead Island 2 Showcase – Another Day In HELL-A” event that will air on Tuesday, Dec. 6 at 12:00 PM PST.

“Another Day In HELL-A” will introduce brand new gameplay content and features through a captivating live action film. Viewers will also see the premier of a thrilling Dead Island 2 trailer containing an extended and exclusive look at the latest and greatest gameplay from the hotly anticipated title.

Watch the event this Tuesday at the Deep Silver Twitch channel (https://www.twitch.tv/deepsilver) starting at 12pm PST on Dec. 6, with a recast being available on PrimeVideo.com (https://www.primevideo.com/) in the UK and North America starting at midnight local.

Dead Island 2 will release on April 28, 2023 for PlayStation®5, PlayStation®4, Xbox Series X|S, Xbox One, and PC via the Epic Games Store.