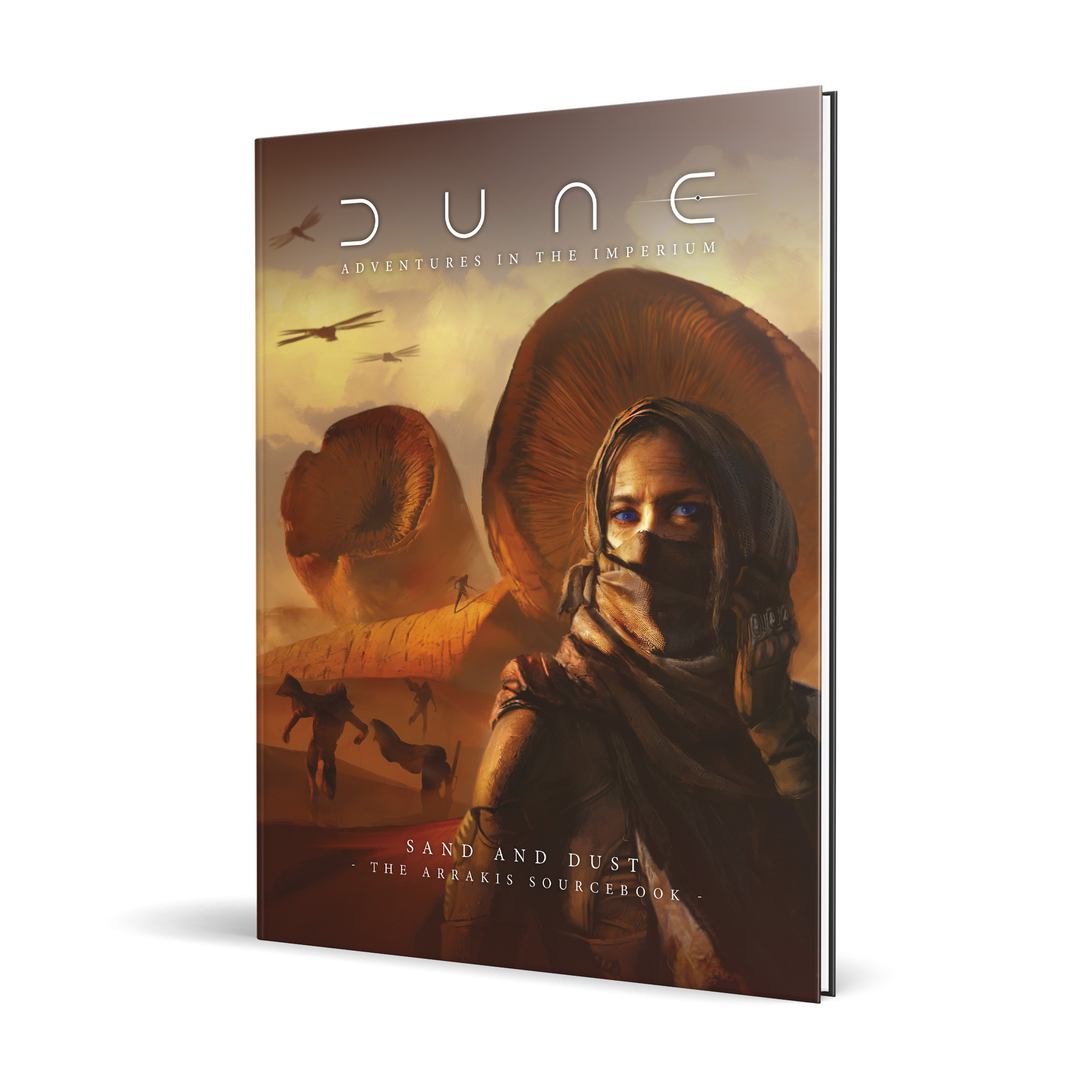 Have you ever wanted to experience a new reality and learn about the mysteries of life? Well, today is your lucky day Fremen because Modiphius Entertainment has announced their new core rulebook for Dune – Adventures in the Imperium: Sand and Dust! Now you can live out your dreams of being an inhabitant of the harsh and hostile world of Arrakis! A world that never receives rain but its sands are the only home to ever lucrative spice.

In the backwaters of the vast Imperium of humanity lies the hostile desert world of Arrakis. It is a deadly place, where no drop of rain falls and the people live a sparse existence in the baking cities of the northern pole. But Arrakis is the most important planet in the entire universe, for it is only here that you can find the spice melange.

The spice is everything. To some, it is a way to extend life, to others a way to see into the future. It is the key to wealth and power in the Imperium, and many of the noble Houses will stop at nothing to control it in any way they can. The cities of Arrakeen and Carthag are full of agents and spies, all looking to gain an advantage for their faction, and ready to kill to maintain the power of their masters. Will Arrakis be the place your characters prove the power of their House, or will their blood be spilled on the unforgiving sands? 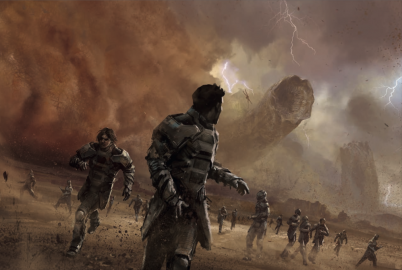 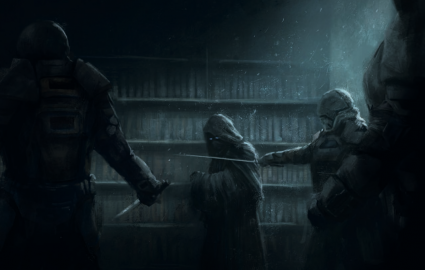 Plus, Modiphius Entertainment revealed the collector’s edition hard cover book that contains all of this in a stunning new package: 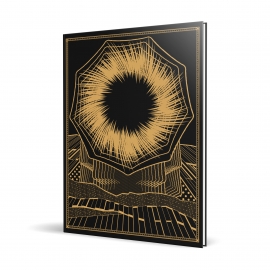 This collector’s edition sourcebook for the Dune: Adventures in the Imperium roleplaying game, contains all Sand and Dust’s features in a stunning foil embossed cover, which takes you to the desert world of Arrakis and explores the secrets of the spice. Visit the hidden sietches of the Fremen to learn the mysteries of their culture. Walk without rhythm in the great deserts and perhaps see one of the incredible sandworms. Trade secrets with spies and agents in the bustling marketplace of Arrakeen or the alleys of Carthag. Arrakis is a planet of mysteries and danger, and those who underestimate it never leave. 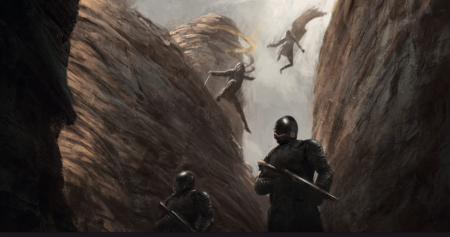 And don’t forget to check out the two new and beautiful dice sets the are releasing along side of it! One representing House Atreides and the other representing  House Harkonnen! 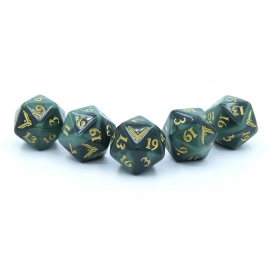 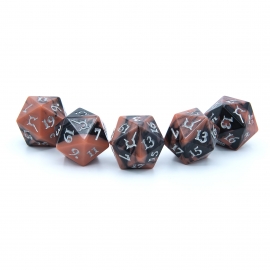 Can’t wait to jump into the coarse sands of Arrakis? Well, you won’t have to wait long because you can pre-order these books and dice sets now on Modiphius Entertainment Online Storefront! For more of your Dune news and more, stay here on Gaming Trend.