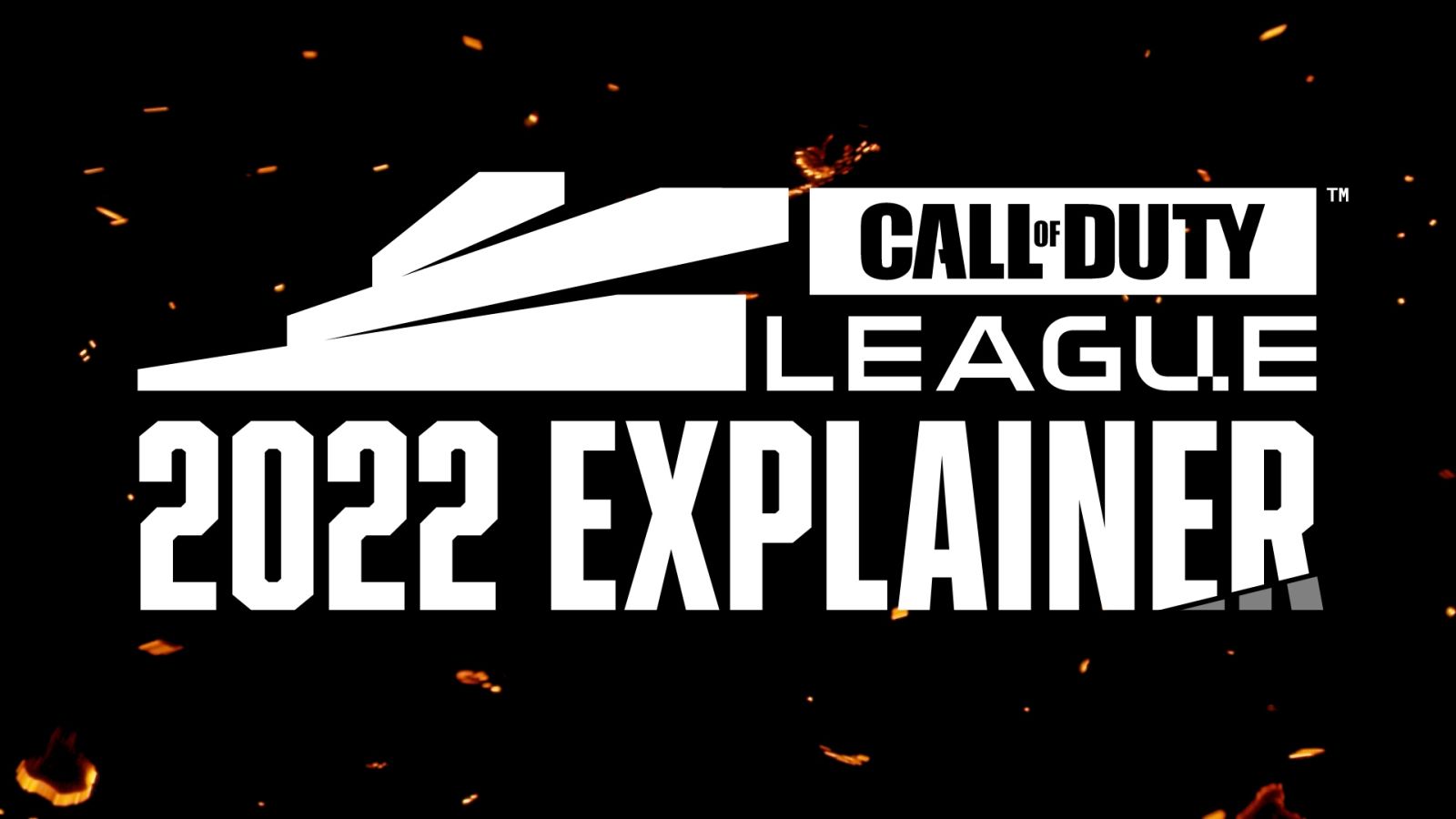 The season format explanation for the 2022 Call of Duty League has been released, including details on the regular season, postseason, and midseason. Read below for more info:

With the postseason flying by and the New Year just around the corner, we wanted to share some details about the 2022 Call of Duty League season.

For the 2022 season, the Call of Duty League will feature 12 teams playing four regular season Majors on a hybrid LAN/online model. The game modes for 2022 will be Hardpoint, Search and Destroy, and Control.

Each Major will consist of four weeks of matches. The first three weeks will feature qualifying matches where each team plays five prescheduled online matches against randomly drawn teams.

Following those three qualifying weeks, the top eight teams will compete in one week of bracket play at a live LAN event in front of fans where the winner of the Major will be determined. OpTic Texas will host Major 1 with the other hosts to be announced at a later date.

We are excited to announce that the 2022 Kickoff Classic presented by Zenni Gaming will take place Jan 21 – 23. It will feature all 12 teams battling on LAN with a live audience in attendance at Esports Stadium Arlington in Texas. More info on ticketing coming soon.

We will be releasing the concrete dates for the rest of the season soon so make sure you’ve subscribed to get official Call of Duty League emails for the latest news and updates.