Today, Koei Tecmo announced that it will release Blue Reflection: Second Light for PlayStation 4, Nintendo Switch, and PC on November 9. The sequel to the 2017 game, this title will feature new social mechanics and will also tie-in to the Blue Reflection: Ray anime series.

BLUE REFLECTION: Second Light follows the adventures of three students – Ao Hoshizaki, Kokoro Utsubo, and Yuki Kinjou – who find themselves transported to a mysterious floating academy, searching for clues to find their way back home, with only their names as memories. One day, a path leading to a new land appears, but when the three protagonists set off to unravel the mystery, they’re met by a series of deadly monsters. By battling the fiendish creatures, they unlock unknown powers that only seem to deepen the cryptic nature of their surroundings. Throughout the adventure, the three friends cooperate and struggle to make their everyday-life as rich and as fun as possible. While spending every day trapped in this unknown world, the characters’ true feelings and personalities will be revealed, and as their bonds grow deeper, they will acquire new strengths and abilities.

Furthermore, not only will the protagonists be able to build their ideal academy throughout the game, but they will also be able to craft items together, and depending on the character combinations, the completed item’s properties can change, even triggering special conversations. By deepening their friendships, the three students will eventually grow closer to the mystery of this world and the reason of why they lost their memories. 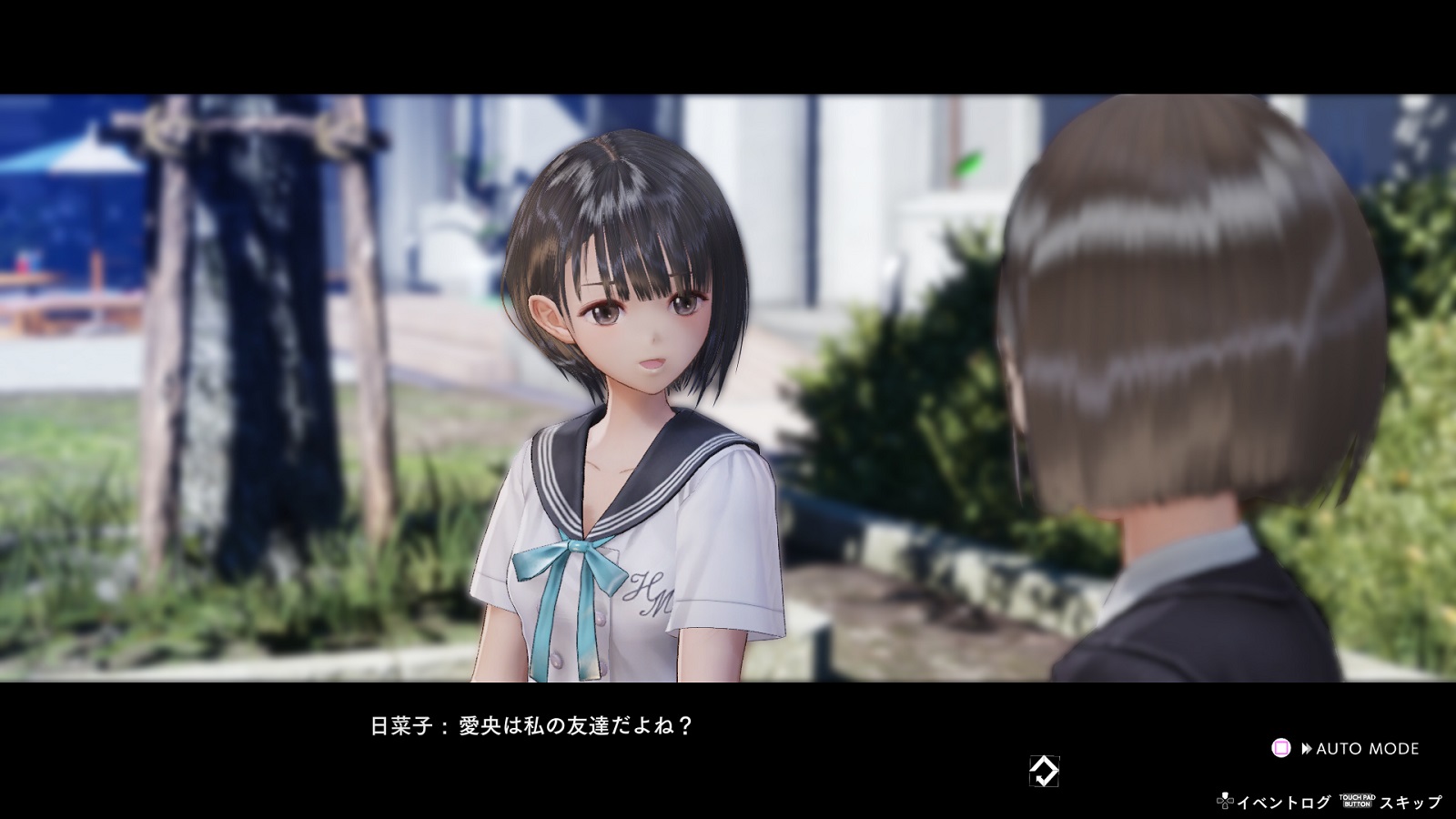 In addition to the first gameplay and storyline details, KOEI TECMO also announced that famed illustrator Mel Kishida is once again spearheading the franchise’s character designs. The richly detailed designs will inhabit both the upcoming BLUE REFLECTION: Second Light video game as well as the BLUE REFLECTION: Ray anime series.

KOEI TECMO America also announced today that fans will be able to get their hands on a delightful Limited Edition of Blue Reflection: Second Light, exclusively available through the NISA Online Store. This must-have version of the game contains an art book, deluxe cloth poster, two mini acrylic charms, photo album, and an exclusive DLC costume all packaged into a beautiful collector’s box.