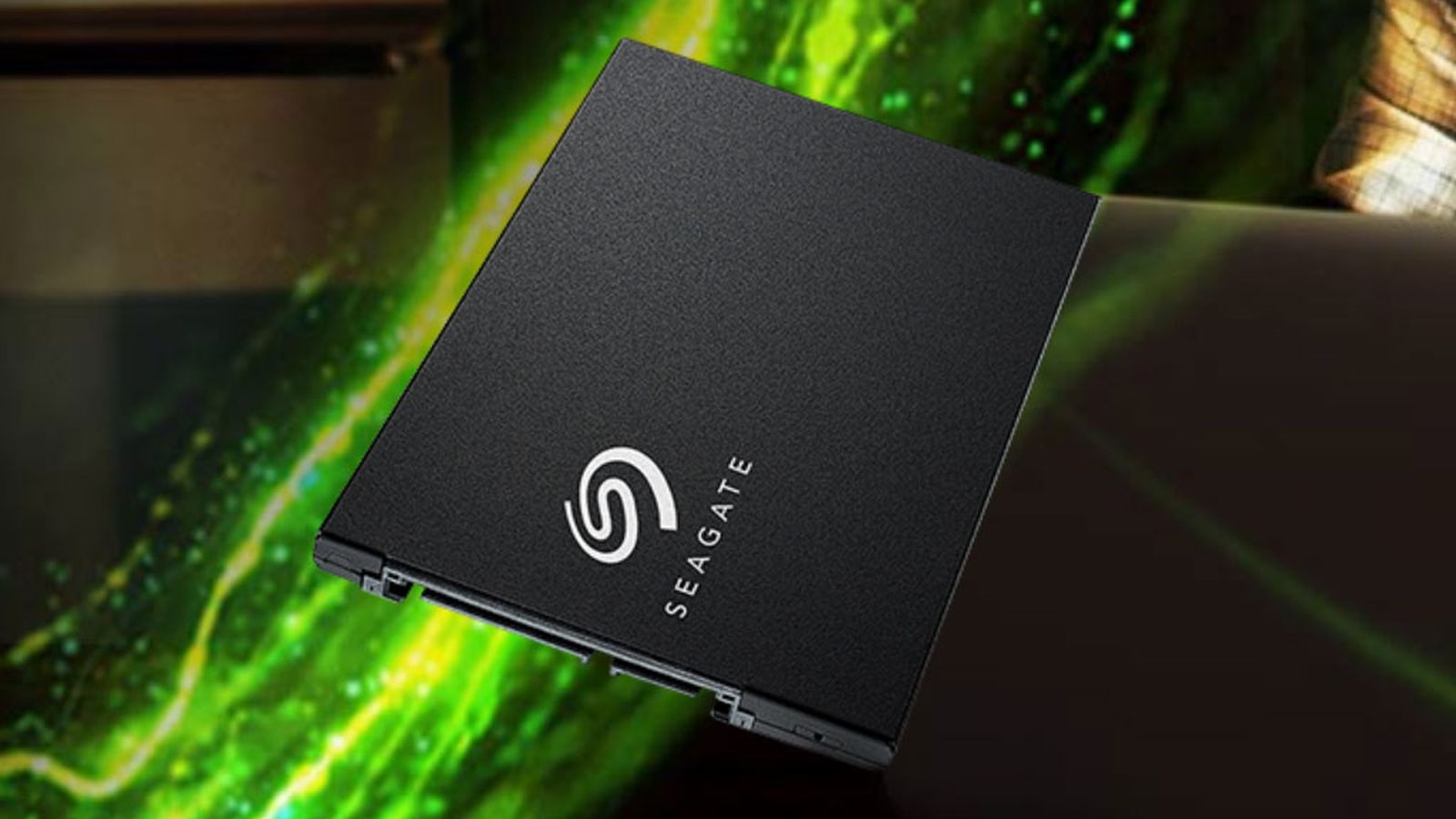 BarraCuda?  Now there’s a name I’ve not heard in a long time…a long time.  Joking aside, some of my first real powerhouse gaming PC builds sported 10,000 rpm BarraCuda drives, back when rotational speed and reliability meant more than anything else.  Putting a pair of those puppies in RAID meant having the fastest game storage on the block.  Well, Seagate is announcing that they are now launching a new line of BarraCuda SSDs, and while rotational speed isn’t the most important factor any more, it looks like speed and reliability still is.

The new BarraCuda SSDs will come in a variety of sizes — specifically 250GB, 500GB, 1TB, and 2TB, and in a standard 2.5″ form factor.  It’ll use the standard SATA 6Gb/s interface you’d expect from SSDs, providing up to 560MB/s and 90,000 IOPs, which puts it squarely at the top of the SSD performance curve.  What nudges these drives ahead of their competitors, however, is that Seagate is standing behind them.  If you’ve read my reviews of other hardware, you’ve likely seem me frown disapprovingly at 1 year or 2 year warranties.  These drives will carry a 5 year warranty, with a 1.8 million hour mean time between failure, with 24/7 tech support team to help get you back on your feet.  I like it when a company believes in their product, and will make it right when things don’t go according to plan.

I’ve reached out to Seagate for pricing, but these SSDs will start popping up for sale on Amazon Prime Day, so pop over on July 16th and 17th to check em out.