Today, Lioncode Games announced that its tactical tile-based game Mech Armada is available now on PC via Early Access. The game will feature innovative combat mechanics as well as a healthy dose of perma-death as players will need to navigate a difficult and treacherous setting mixed with deckbuilding mechanics and a wonderful mechanical aesthetic.

Mech Armada has officially entered Early Access and brings with it a brand-new gameplay trailer.

Set against a campaign of skirmishes to defeat the Swarm, you’ll need to customize your mech loadouts, utilise terrain, and play to your strengths in procedurally generated encounters that continually increase in difficulty. 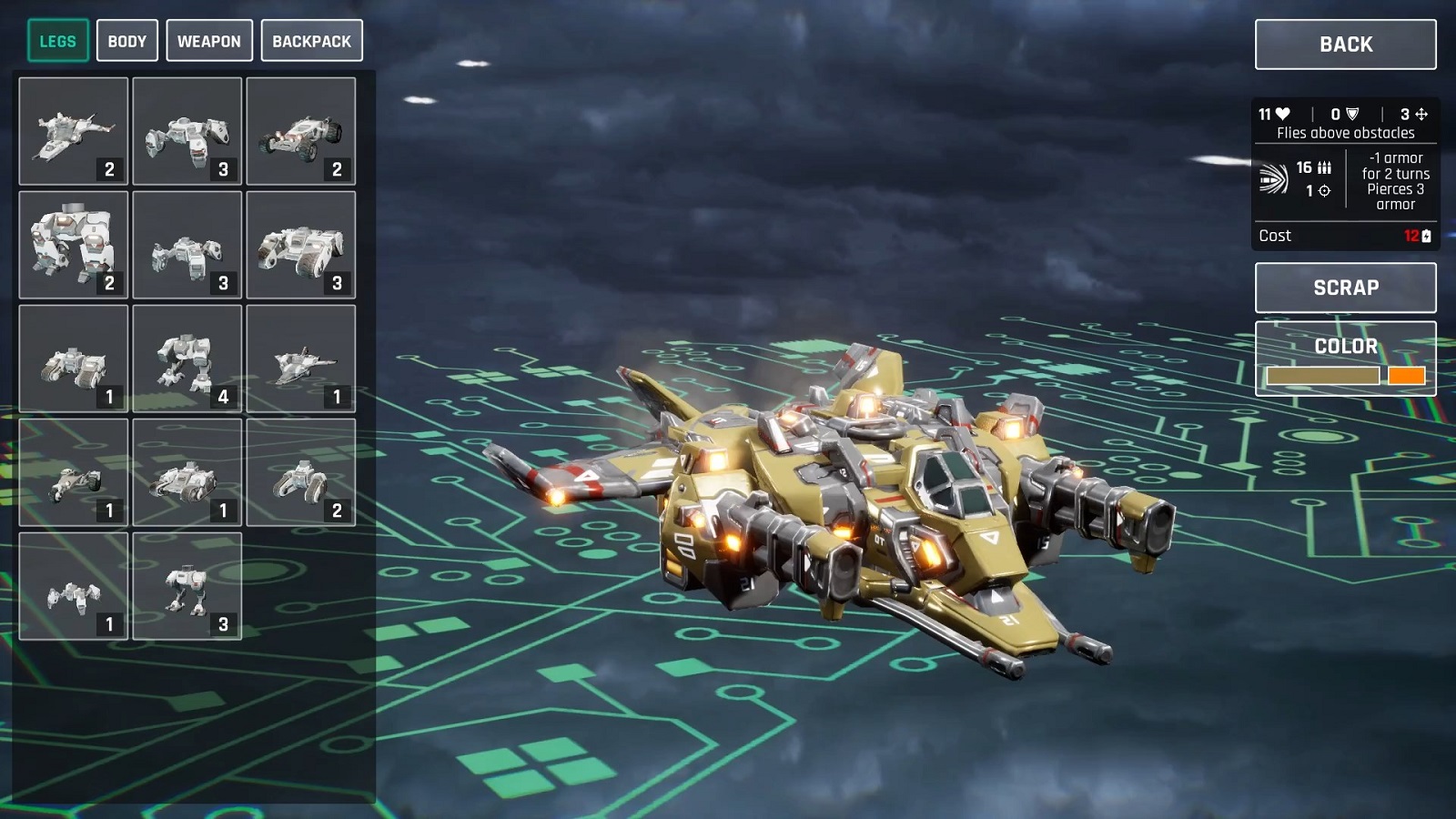 “There is an opportunity to combine the depth of tactics games with the replayability of deckbuilding roguelikes to create a new experience that players can enjoy over and over,” says Lioncode founder, Sergio Garces.

Now available Steam via Early Access for $14.99, Mech Armada’s story sees you take on the Swarm, a strange race hellbent on destroying the world. It’s down to the player to utilise “replicator technology” – a way to quickly bring powerful mechs to life – to destroy the creatures and save humanity.