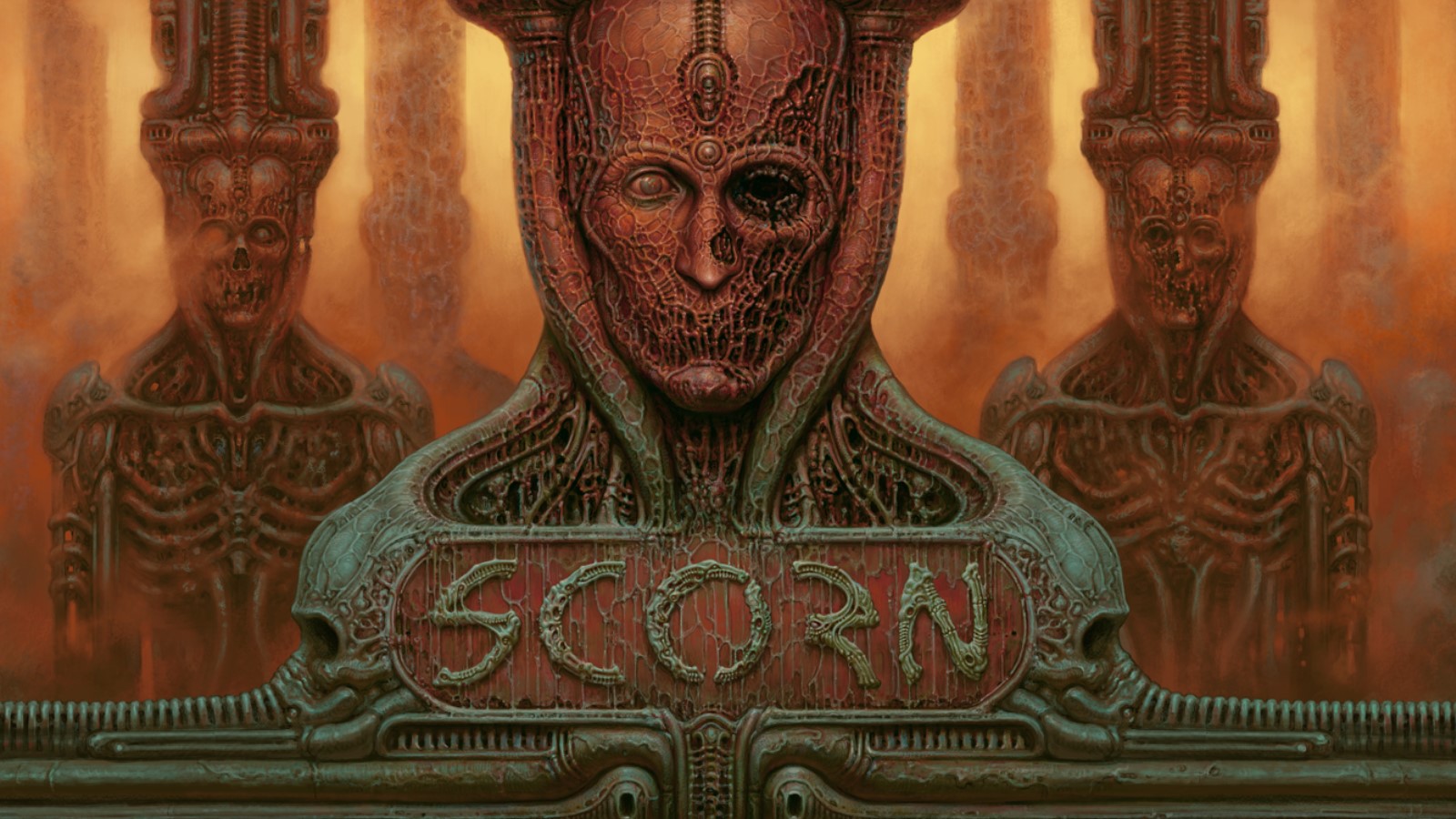 In a world full of game delays, Scorn has done the unthinkable and announced that the game will be released a week early.  The atmospheric horror game from Ebb Software will now release on October 14th, 2022 on the Xbox Series X|S and PC and will be available as a day one game on the Xbox Game Pass. You can read the full announcement below:

LONDON (Sept. 29, 2022) – Developer Ebb Software and publisher Kepler Interactive are ready to welcome you to their upcoming horror adventure one week earlier than planned. Originally set for Oct. 21, players will now be invited to envelop themselves in its Scorn’s nightmarish hellscape from Oct. 14, 2022.

Scorn takes players into an isolated, strange, dream-like world. Left unguided to fend for themselves, players must explore Scorn’s interconnected bio-labyrinth, learning its rules and mastering grotesque puzzles along the way as they come to understand their own predicament

By uncovering secrets and gathering the strange bio-mechanical tools that seem to have been used by the civilization that previously called this world home, surviving might just be possible. Finding the truth, however, is an entirely different question.

Scorn will be available on Xbox Series X|S (day one with Xbox Game Pass) and PC (via Steam, Epic Games Store and GoG). To pre-order, visit: https://scorn-game.com/.