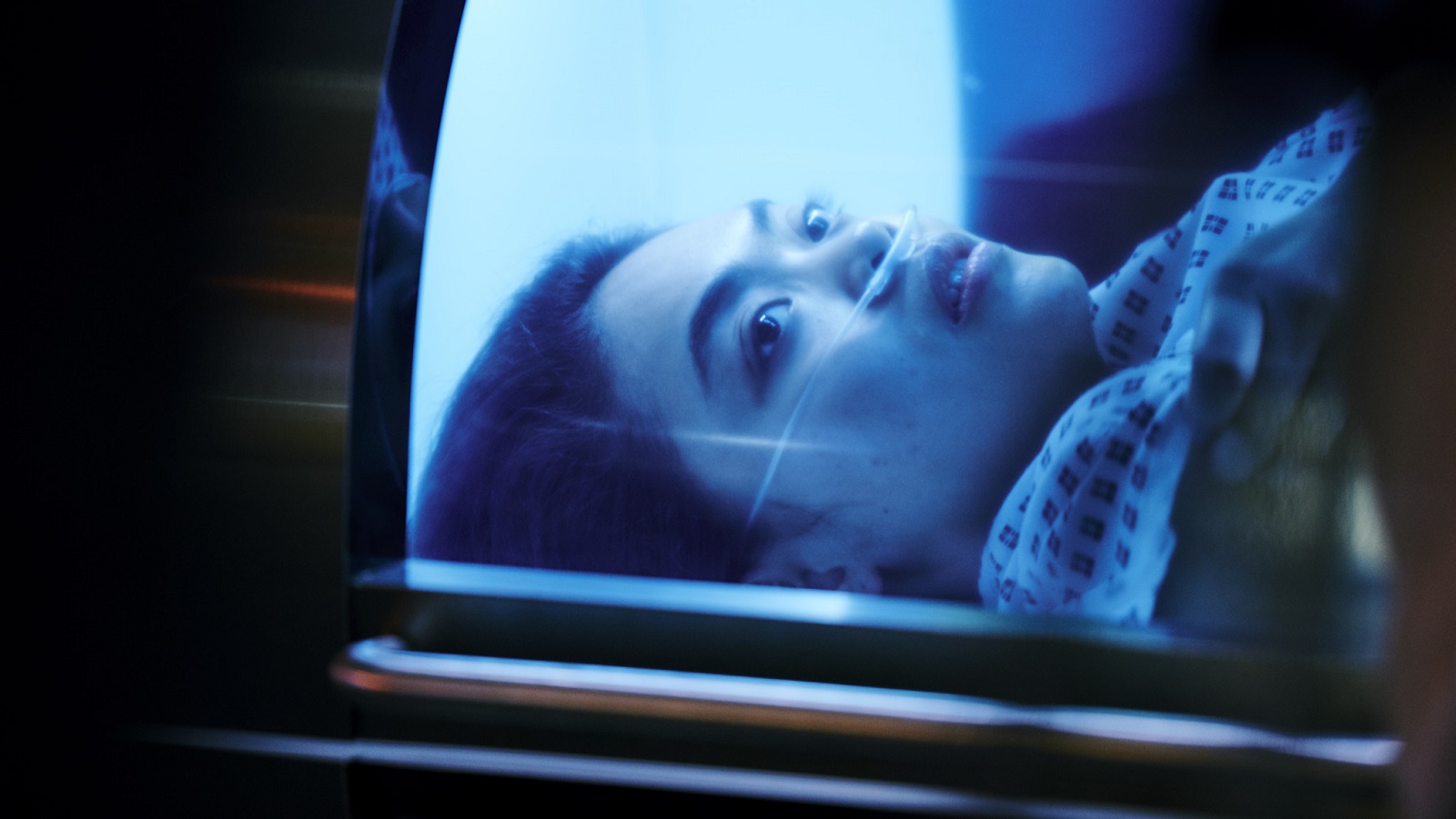 Today, Wales Interactive has announced a partnership with Red & Black Films and Little Jade Productions to release The Complex on PC, PlayStation 4, Xbox One, and Nintendo Switch sometime next year. The FMV sci-fi thriller will allow players to make over 100 choices in this interactive experience.

After a major bio-weapon attack on London, two scientists find themselves in a locked-down laboratory with time, and air, running out. With over 100 interactive choices, you will attempt to escape the lab with several different endings that are discovered based on your decisions and your relationships with other characters. 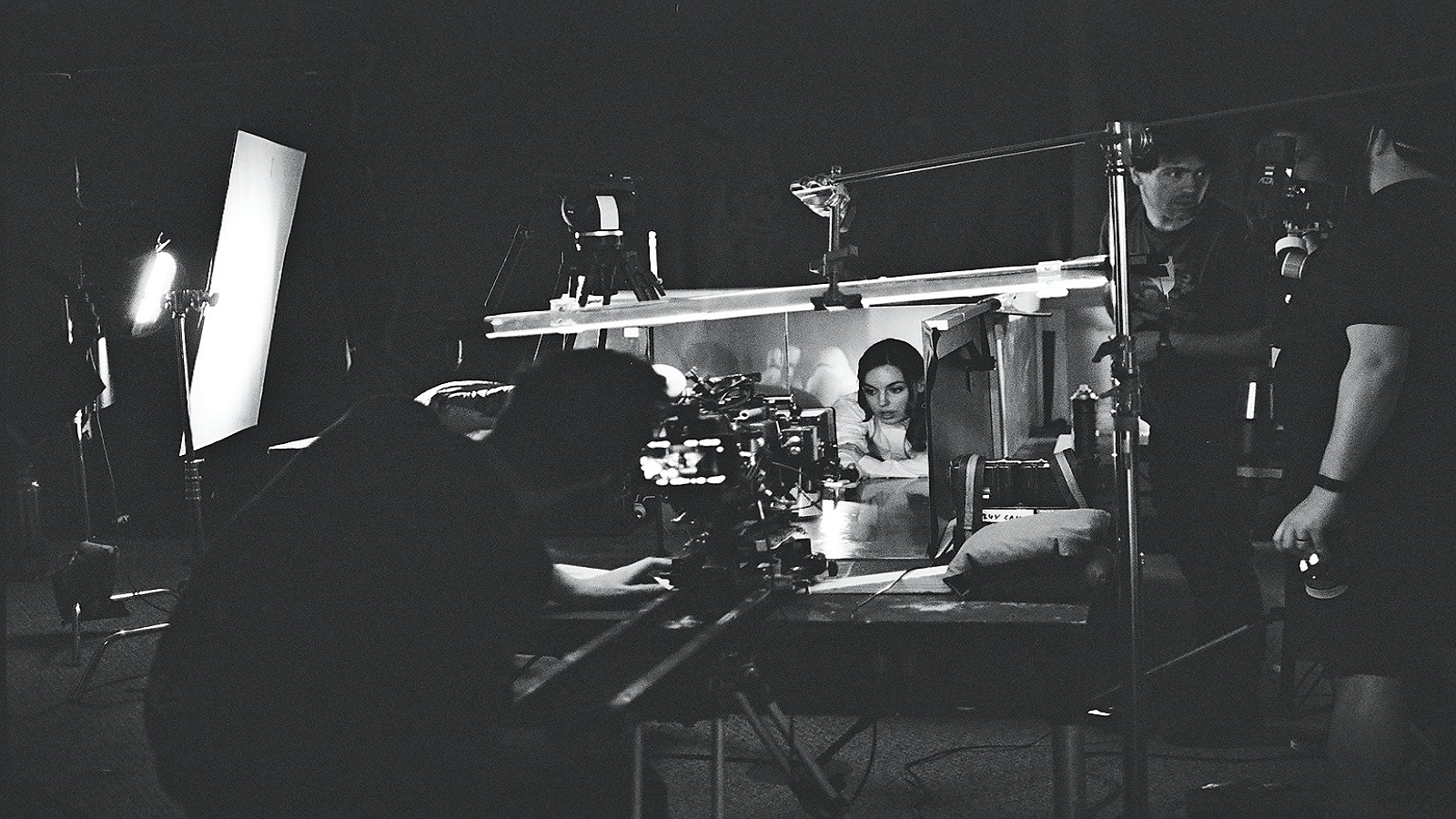