Are you ready for the fight of your life? Q-Games recently unveiled that PixelJunk Raiders will head to Google Stadia on March 1 as an exclusive to the cloud-based platform. The next installment of the PixelJunk series will have players tasked with exploring a treacherous planet full of roguelite elements.

PixelJunk Raiders is a brand new adventure from Q-Games, the creators of the esteemed PixelJunk series, coming March 1, 2021 exclusively to Stadia. The action-adventure rogue-like has players fighting their way through treacherous environments as they save Planet Tantal from the menace of a mysterious Anomaly and the invading alien forces emerging from it.

The arrival of the Anomaly has interfered with conventional travel, our brave but inexperienced mercenary must make use of the SYRIX 1200 avatar system to rescue the inhabitants and investigate the reasons for the Anomaly’s sudden appearance. With limited aid and armaments, the mercenary must scavenge what weapons and resources they can in order to survive. 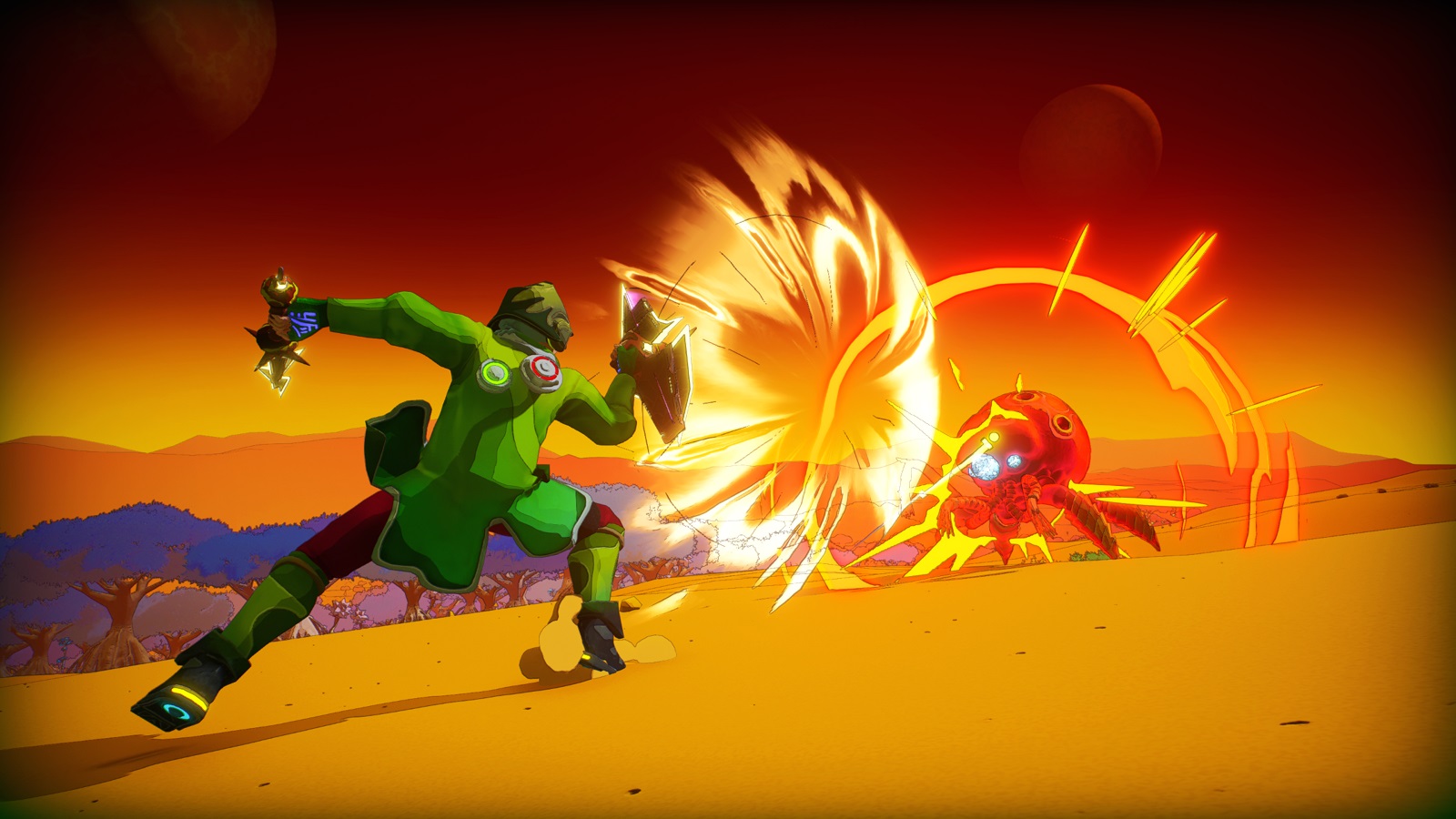