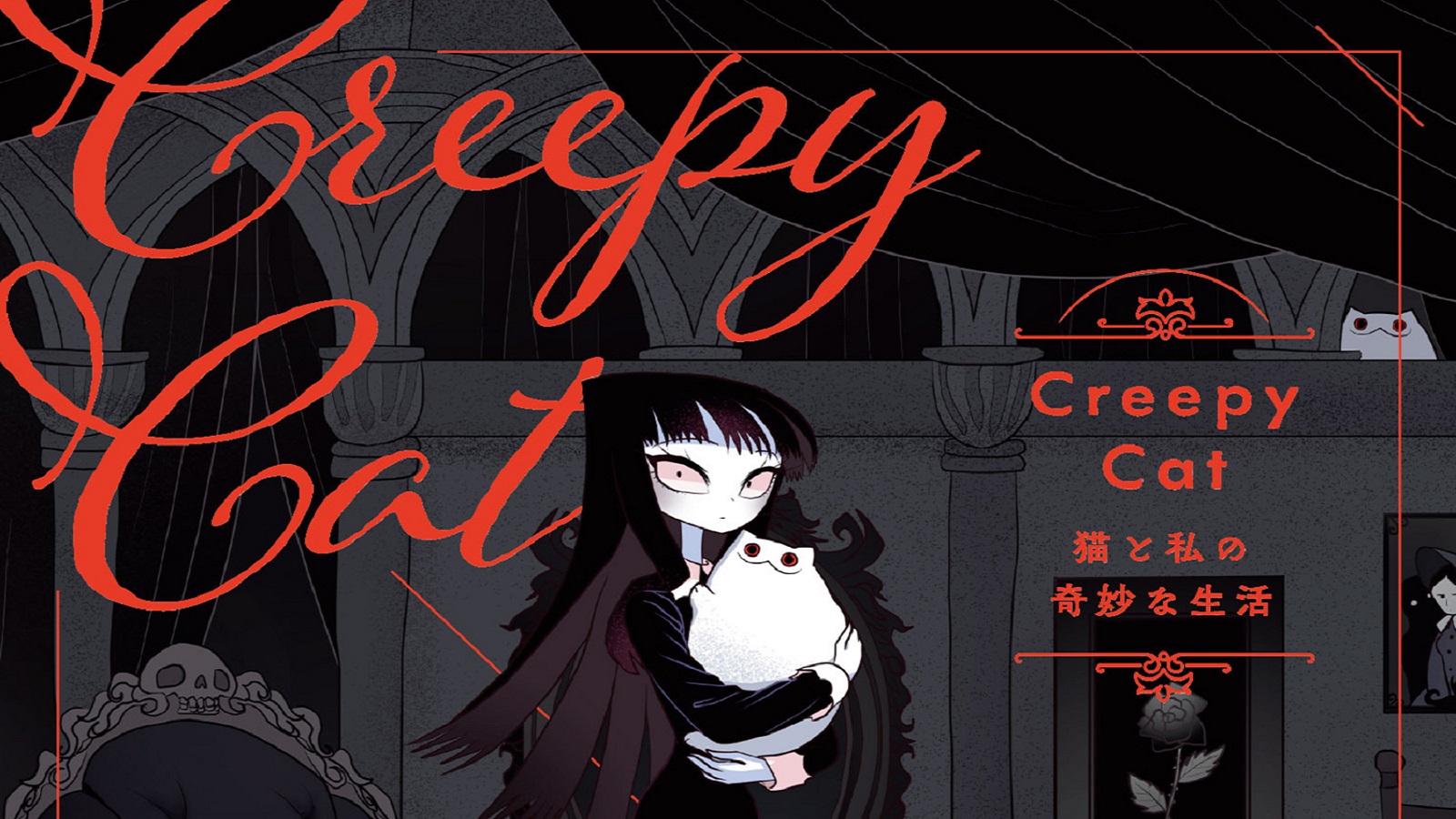 Today, Seven Seas Entertainment announced that it will release the first volume of Creepy Cat this October. The full-color webcomic tells a tale about a young girl who has an unexpected animal roommate haunting her house.

Seven Seas Entertainment is thrilled to announce the license acquisition of Creepy Cat by Cotton Valent, a full-color young adult graphic novel series that originated as a webcomic about a beloved ghostly cat!

Flora has just moved into an old house with a gothic flare and a hint of mystery. She soon realizes that she’s not alone in this place: a weird cat already lives there, and it’s not leaving. It behaves like no cat she’s ever seen, phasing through solid objects and attempting to eat a police officer. As Flora cozies up to her new creepy yet adorable roommate, she learns there are more spooky surprises in store!

Seven Seas will publish the full-color graphic novel series Creepy Cat for the first time in North America in print and on digital platforms in single large-trim editions. Volume 1 will be released in October 2021 for $14.99 USA / $18.99 CAN.