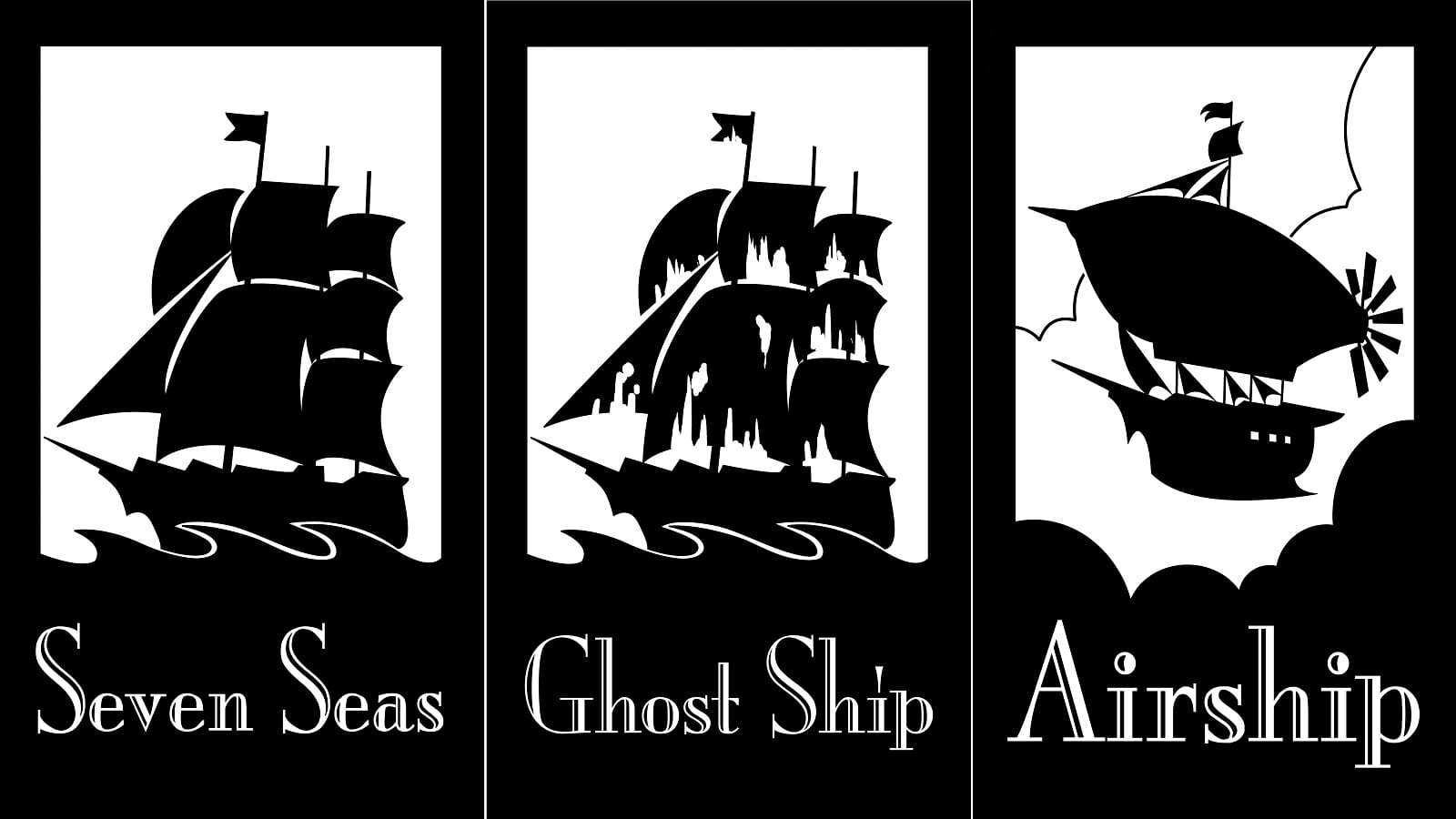 Today, Seven Seas Entertainment announced another imprint to its increasing line of Japanese book products, with the Airship imprint focusing on light novels and Japanese prose. The imprint will join Ghost Ship, which focuses on mature works, as well as the main distribution channel.

The Airship imprint, like the existing Seven Seas Ghost Ship imprint that targets mature readers, will be aimed at a specific audience–in this case, light novel fans. Light novels, a popular format of prose novels with intermittent manga-style illustrations, have increasingly inspired manga and anime adaptations in Japan. The category has enjoyed a surge of popularity among teen and adult readers globally over the last decade, including Seven Seas light novel hits Classroom of the Elite, I’m in Love with the Villainess, and Didn’t I Say to Make My Abilities Average in the Next Life?!

“We’ve been publishing light novels from Japan since 2006, when there were only a handful in the North American market,” says Seven Seas publisher Jason DeAngelis. “But in the last several years, we’ve dramatically expanded, so that light novels now comprise about twenty-five percent of our yearly title list. We’ve also developed a successful digital-early program for our light novel titles. With all this growth, we’re happy to give light novels the special attention they deserve in their own Airship imprint.”

Seven Seas will begin using its new Airship logo on novels and light novels debuting in January 2021, with backlist titles to be integrated over time. Fans can expect targeted initiatives and marketing for the imprint moving forward.

The first batch of all-new Airship licenses will be announced on the official Seven Seas social media accounts on Monday, November 30, 2020.