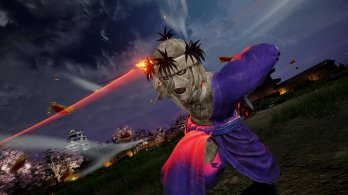 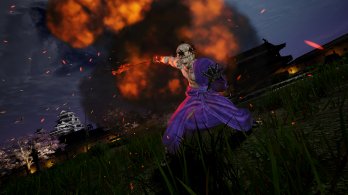 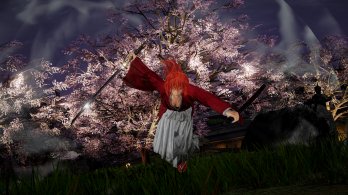 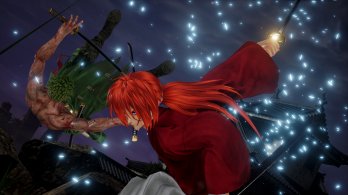 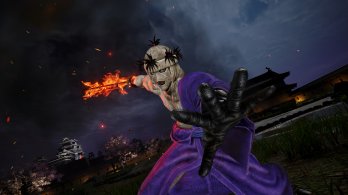 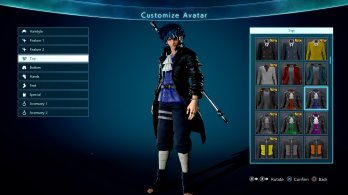 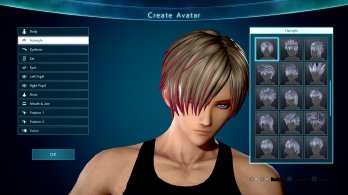 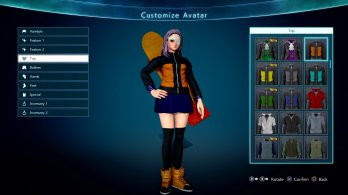 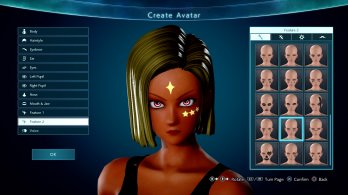 The player’s avatar will be able to use different costumes and abilities used by other characters featured in the game such as Naruto’s outfit as well as a large variety of hairstyles. Examples of these styles are shown in the screenshots above.

Jump Force will be released on PlayStation 4, Xbox One, and PC via Steam on February 15th, 2019. Standard versions will be available for $59.99 as well as a deluxe edition that includes a season pass for upcoming fighters for $89.99. For more information, visit the official website.