A ton of exciting news was announced during Roll20Con 2021, including a new Roll20 mobile companion app and a slew of new game and release date announcements. The three day event was full of surprises, and we can’t wait to get our hands on some of the newly announced games. Read below for more details:

Las Vegas, November 15, 2021 – At this weekend’s sixth annual Roll20Con, an exciting slew of announcements escaped the campaign and made their way into the real world. Among the bigger pieces of news, Roll20’s mobile companion app has fully launched and is now available to iOS and Android users. There are a variety of additional features highly requested by fans, including the launch of Roll20’s new mobile app, new games coming to the platform and more! Along with the mobile companion app, Roll20 also announced character creation in the Character Vault, a focus on taking the platform international, and improved page organization. Fans can catch recaps of the show on Youtube or Twitch. 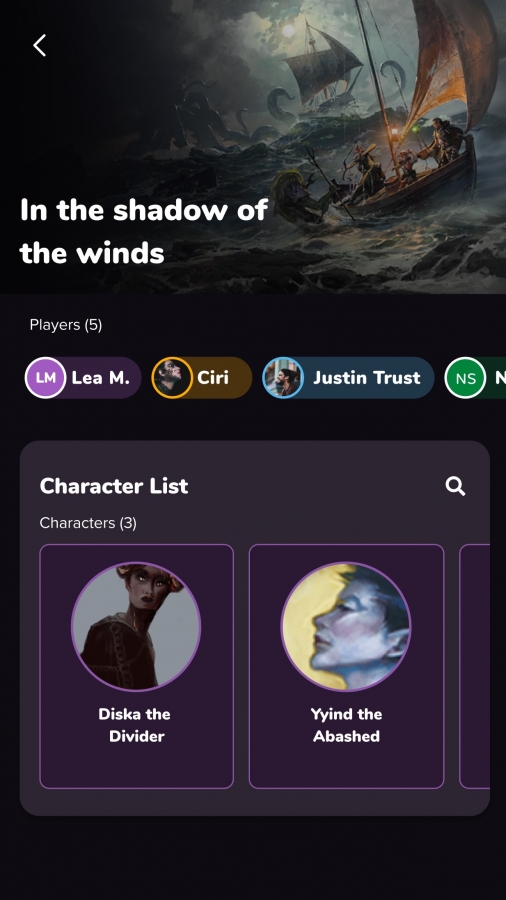 “The team at Roll20 works tirelessly to constantly deliver updates to a deep set of features that make playing easier and add elements that immerse players in the game,” said Ankit Lal, President of Roll20. “We’re extremely proud of our new Mobile App in particular. We believe it’s the foundation of a new player-focus that will ultimately make life easier for everyone at the table – with better, more informed players making life easier on all GMs. But, that’s not all we showed off at Roll20Con – whether it’s new games, upcoming product updates or the first-ever glimpses at exciting IPs coming to tabletop like the Power Rangers, Roll20Con is all about celebrating tabletop gaming!” 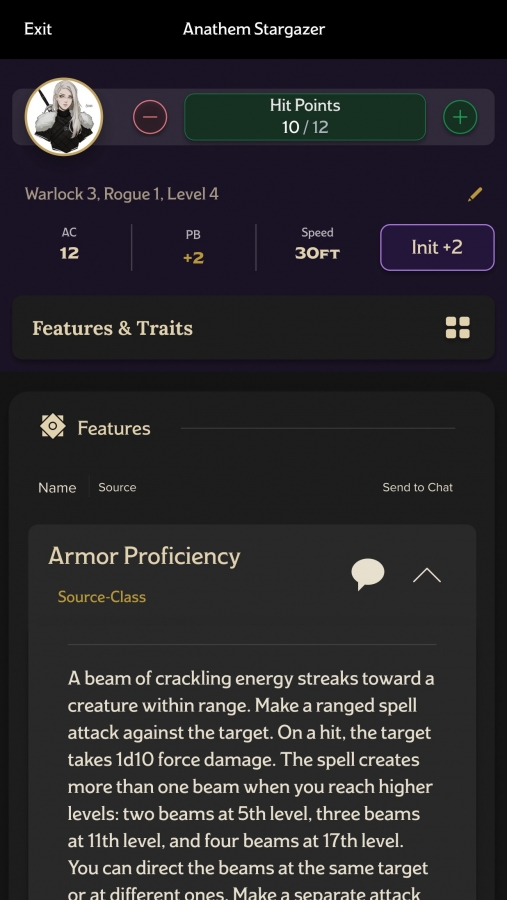 The ability to easily view your Roll20 character sheets including character stats, skills, and proficiencies
Rolls for abilities, combat, and spells
Use your favorite math rocks or send all your rolls right to the VTT chat, powered by Roll20’s signature quantum roll server
Make non-combat skill checks like persuasion and investigation
Players can manage and track their ever-important HP, available spell slots, inventory, hit dice, and death saves – all from within the app

The following new titles and launches were all announced during Roll20Con! 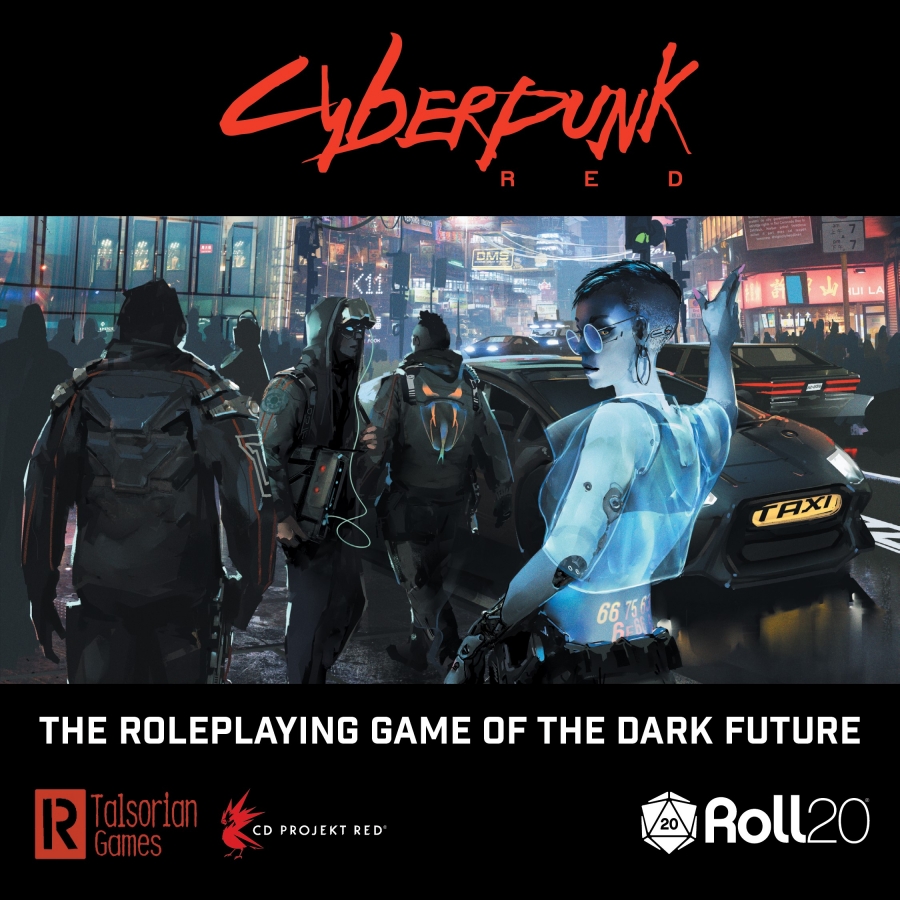 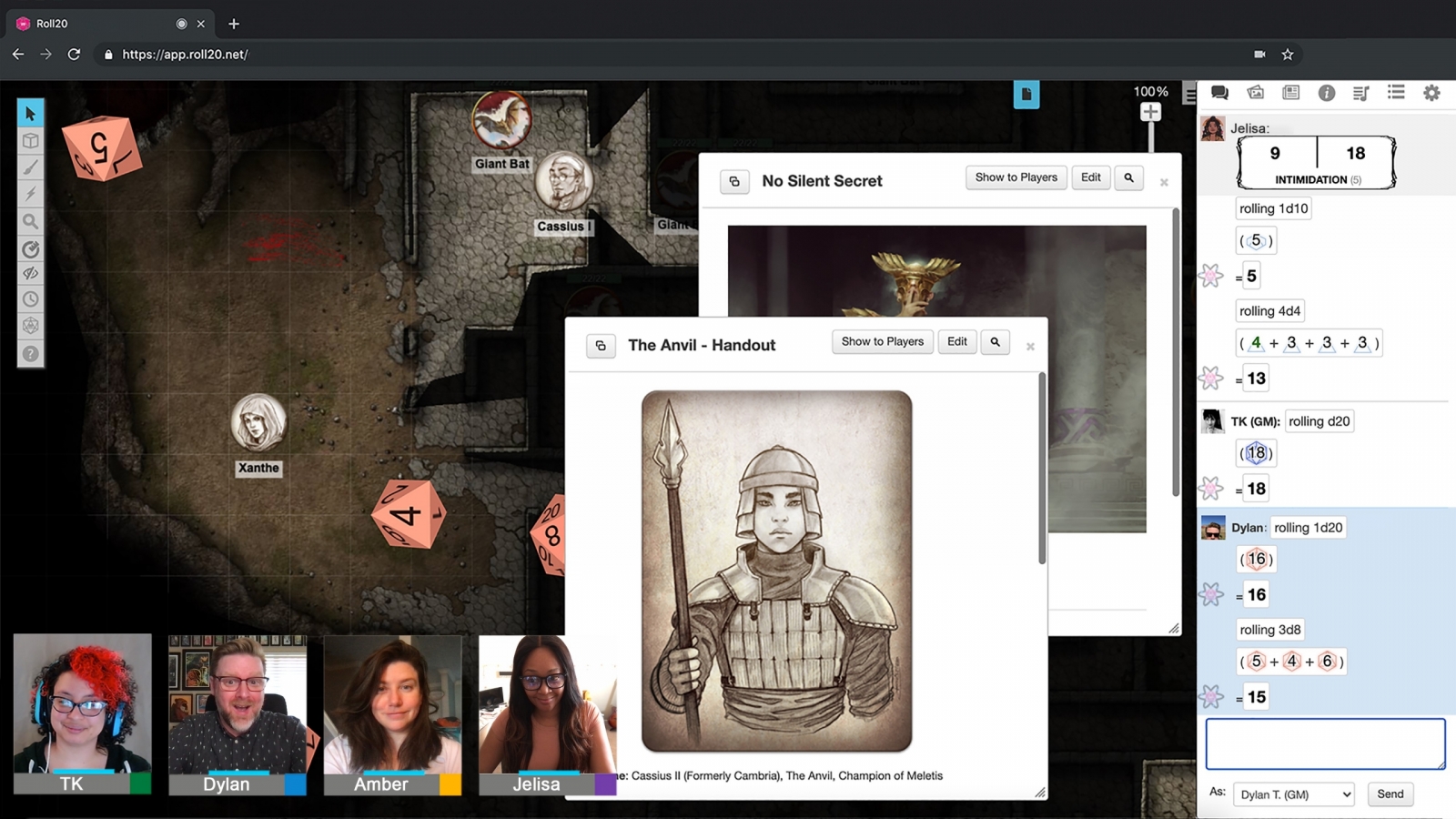 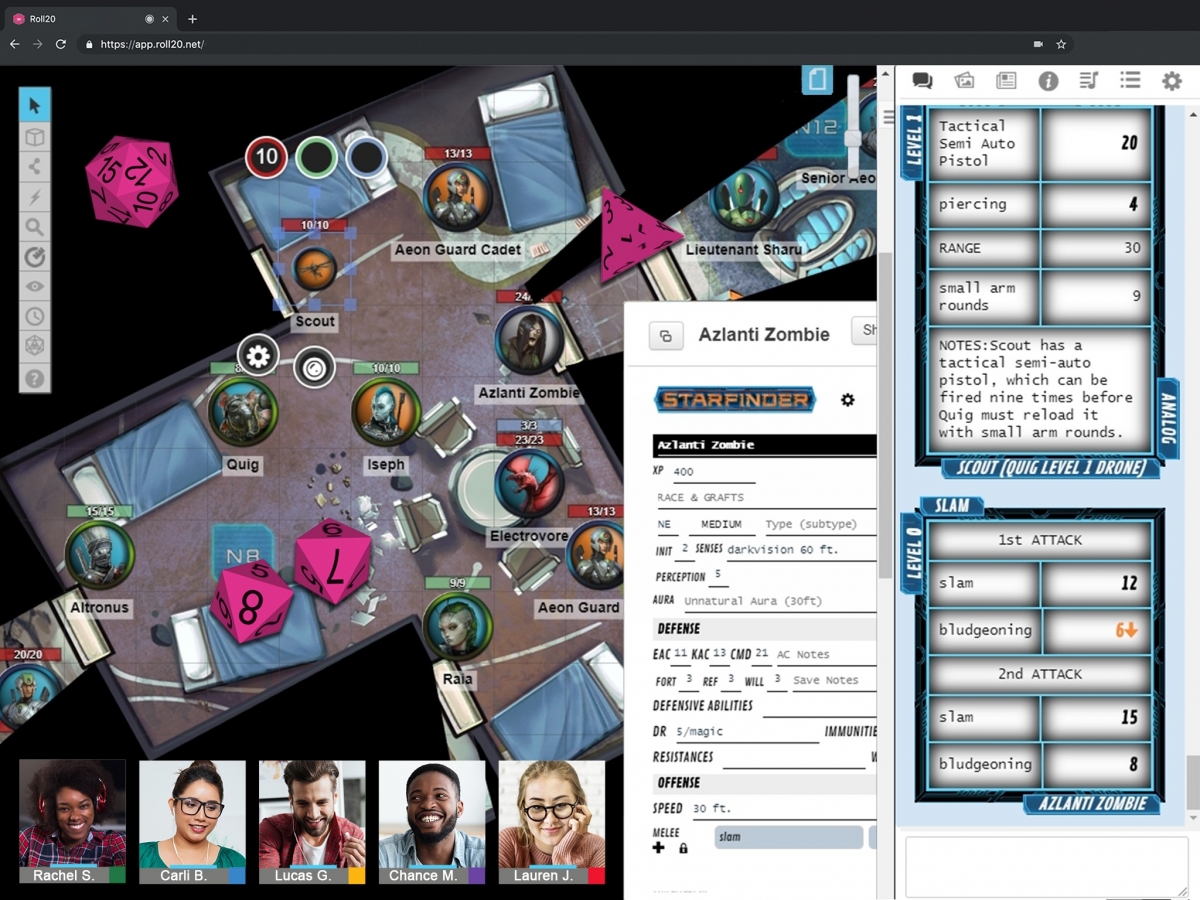 During Sunday’s Roll20 Announcements panel, the team delved deep into their game-books to deliver a roadmap for the following updates coming soon to Roll20:

Smart image placement on the VTT to automatically detect map and token sizes
Performance improvement across the board, including VTT load times and dice rolling speed
Compendiums in the mobile companion app
Documentation for character sheet developers to optimize their work on mobile
Design system updates, rolling out throughout 2022

It’s an event all about gaming for a cause – three days of streaming, to be exact. In partnership with Code2040, an organization dedicated to ending racial disparity in the tech industry, Roll20 will be continuing to match community donations up to $50k during this weekend-long event.  Roll20 is once again celebrating the online TTRPG (tabletop role playing game) community with panels, discussions, and plenty of gaming.

Roll20 is the all-in-one solution for organizing and playing tabletop games online, allowing you to play your games anywhere and share them with anyone virtually. With the ability to choose from a number of popular titles built ready for your virtual tabletop, your adventures are limitless and you can get started playing with little to no prep. Dive into advanced features like Dynamic Lighting or explore macros and APIs to add some extra depth to your game. Roll20 lets you play your tabletop games, your way. For more information, please visit https://roll20.net/.