Vagante, a combat focused roguelite platformer previously released on PC, is officially heading to PlayStation, Xbox and the Switch on January 27th, 2022. Players can tackle the challenges of Vagante either solo or with up to three friends. You can check out the announcement trailer above or read below for more details:

Spanish indie publisher BlitWorks is happy to announce that, after successfully completing its console ports, the roguelite platformer Vagante will be releasing on XBOX One, Series S|X, PlayStation 4|5 and Nintendo Switch platforms on January 27th at a price of 14.99 USD | 13.99 EUR. The title is the first an only project to date released by the three-people North American studio Nuke Nine, together with composer Sam English. After 5 years in development, the PC version of the game has been widely acclaimed by players, counting with more than 3000 player reviews on Steam, 90% of them positive, the community has been constantly growing since 2014, first thanks to Kickstarter, then to Early Access and word of mouth.

Vagante is a very challenging class-based roguelike with emphasis on combat, the art style uses desaturated but warm colors with a bit of a gritty style, influenced by titles like Final Fantasy Tactics, Tactics Ogre and Vagrant Story. In the search for an insurmountable treasure, players can join up to 3 other friends locally or online, and face the dangerous dungeons inhabited by fierce creatures and bosses.

The quality of the game and the organic growth in the number of players caught the attention of BlitWorks (which has previous experience working on other roguelites with online multiplayer, such as Spelunky 2 and Heroes of Hammerwatch: Ultimate Edition) to port and publish the game to consoles, thus enabling many new players to discover the fascinating world of Vagante. 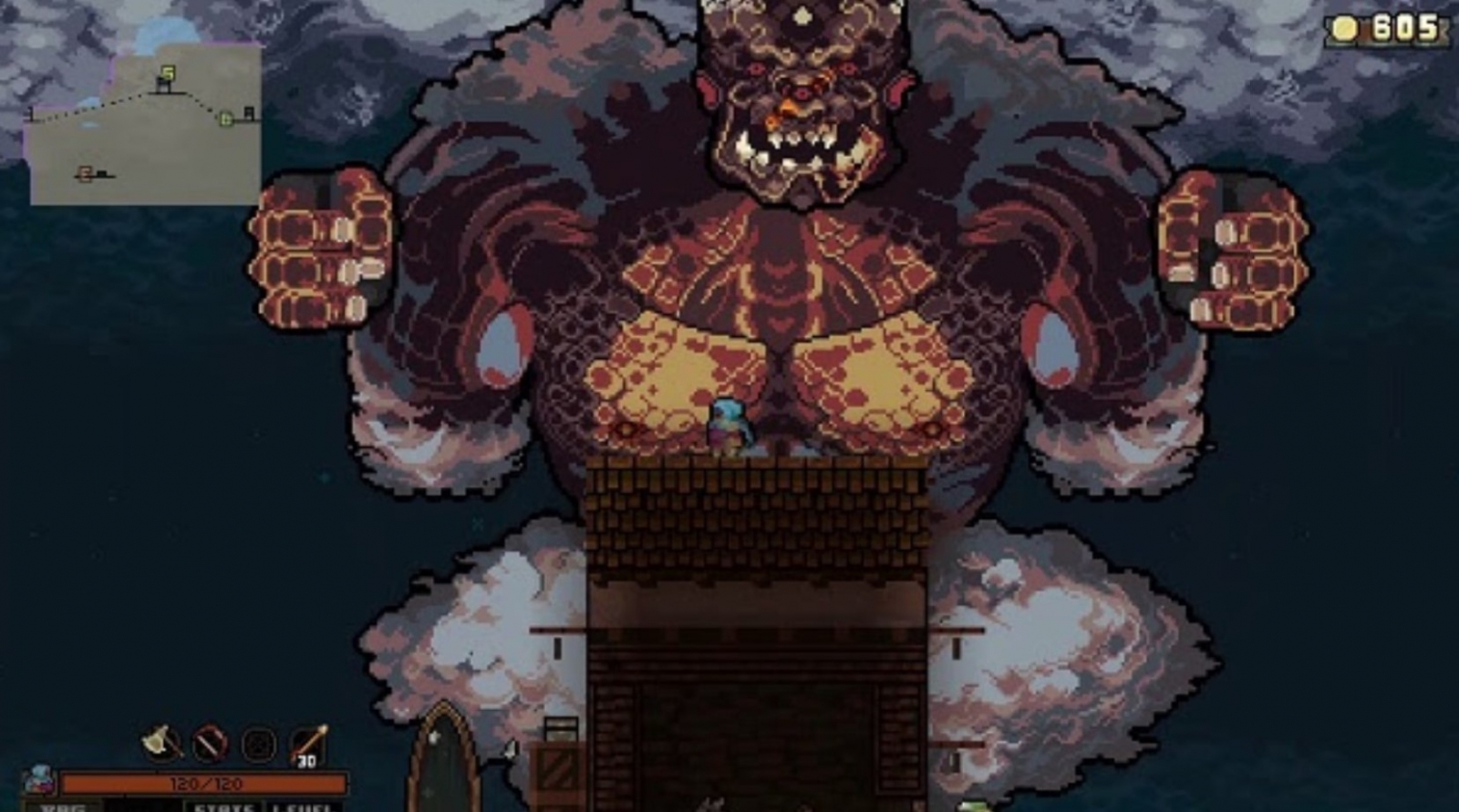 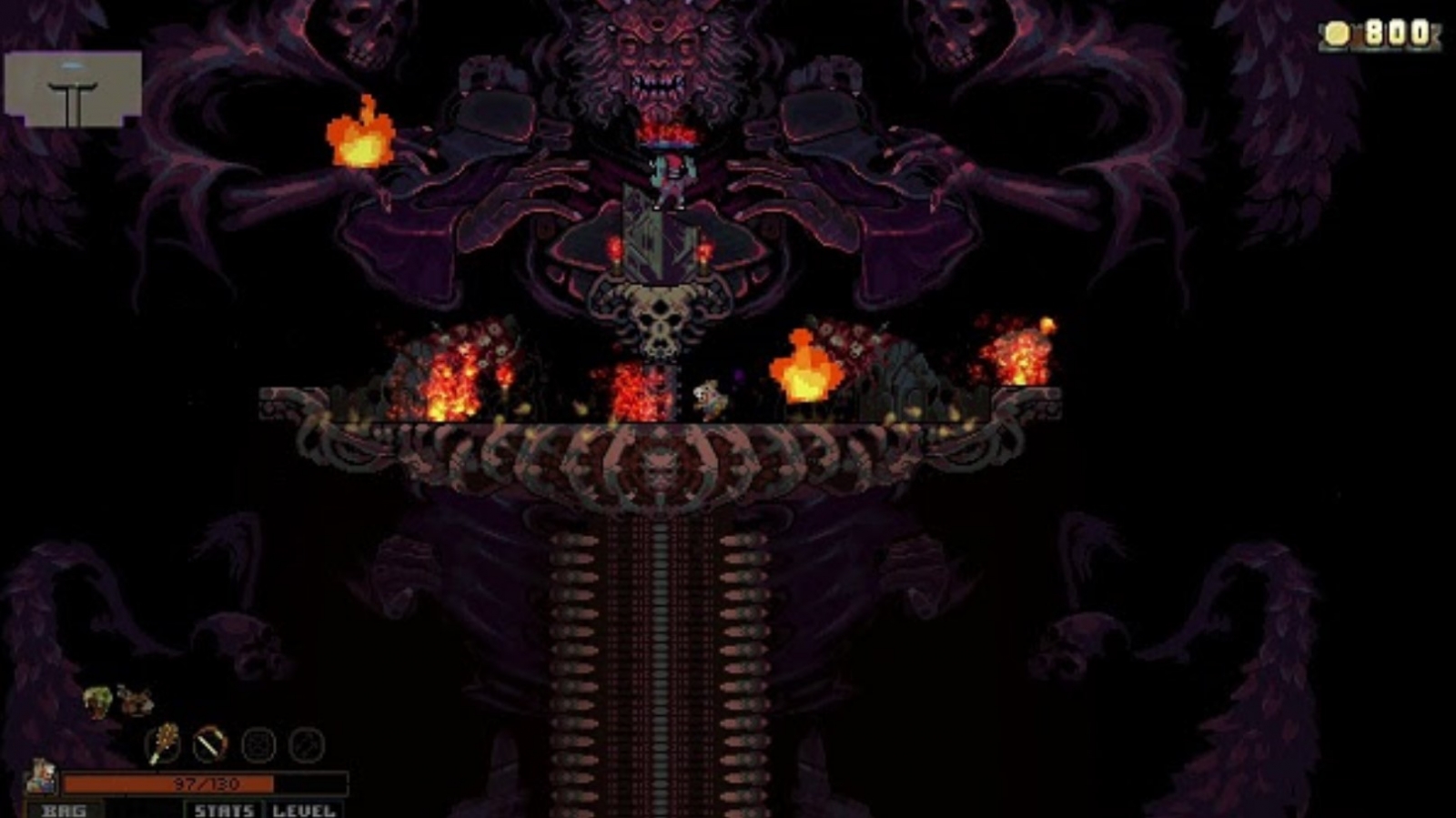 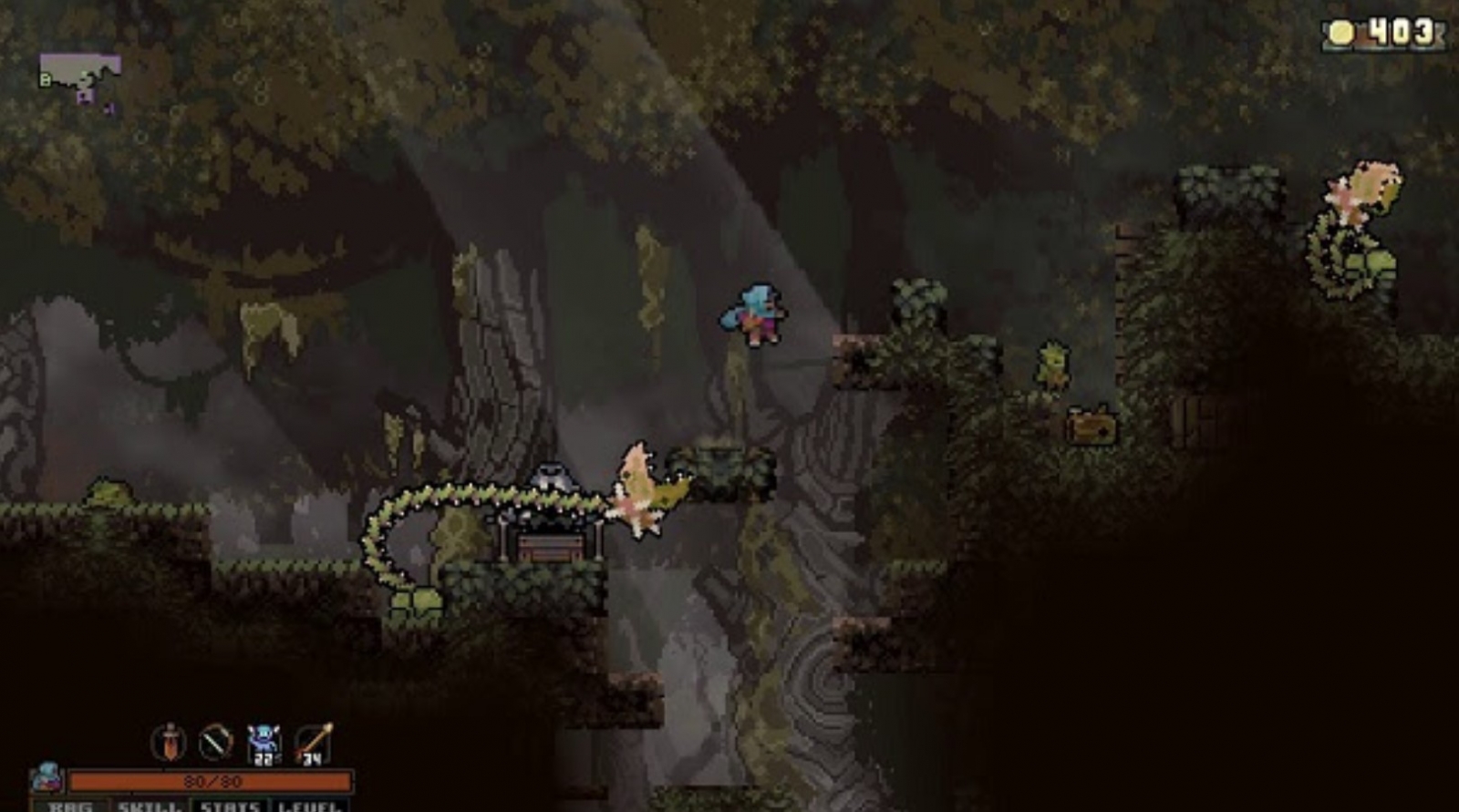 Support for up-to 4 players Local and Online Co-op – Join your friends and jump into the adventure!

Class-based, Choose How You Play – Choose a unique class, skin, and background, then customize your character further as you play with your choice of unique class skills at each level.

Procedurally Generated Dungeons – With procedurally generated levels, no two runs are ever the same, allowing for countless hours of gameplay.

Permadeath and permanent specializations unlock system – As players progress further in the adventure, they will count with a broader range of playstyles, their characters won’t be technically stronger but instead their experience and learnings will make their skills improve over time.

Discover Secrets – Keep track of unlocked classes, backgrounds, music, and more in the Book of Secrets.

Explore a Rich World – Explore four unique areas each with their own set of dangers such as monsters, unique bosses, and traps.

Tough, but Fair – Play a game designed for players looking for a challenging but rewarding experience.

Stay tuned to Gaming Trend for more info on Vagante and for all your gaming, tech, and entertainment news!