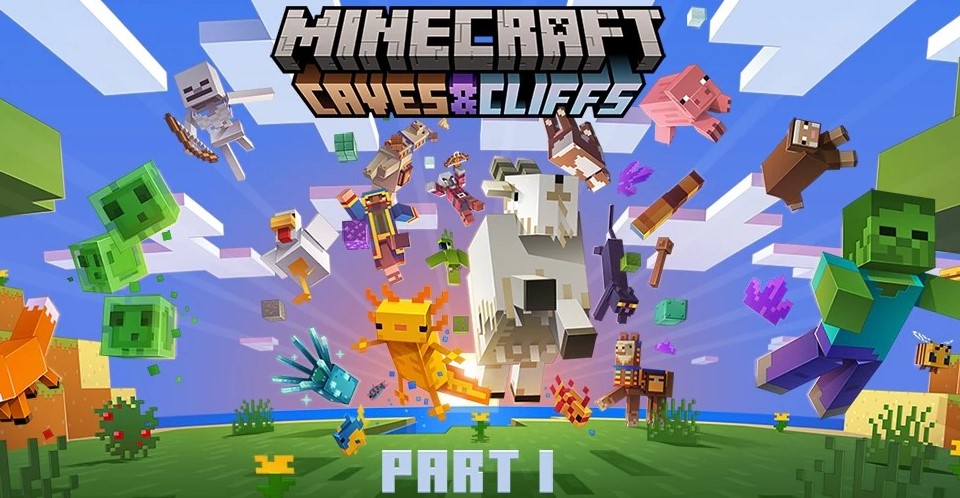 Minecraft recently announced that part 1 of the highly-anticipated Caves & Cliffs update would be releasing June 8. The update will feature goats, glow squids, and new blocks for players to interact with and find. The update will be available anywhere you can play Minecraft, on both the Bedrock and Java editions. Also, both announced and released today, is the Ben 10 DLC that includes two modes: Story and Free Roam. 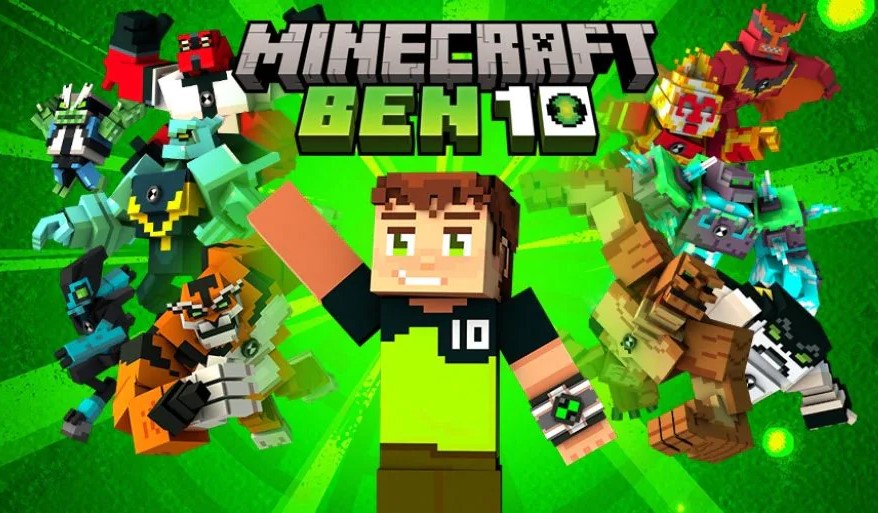 Stay tuned to Gaming Trend for more news on Minecraft and all things gaming.