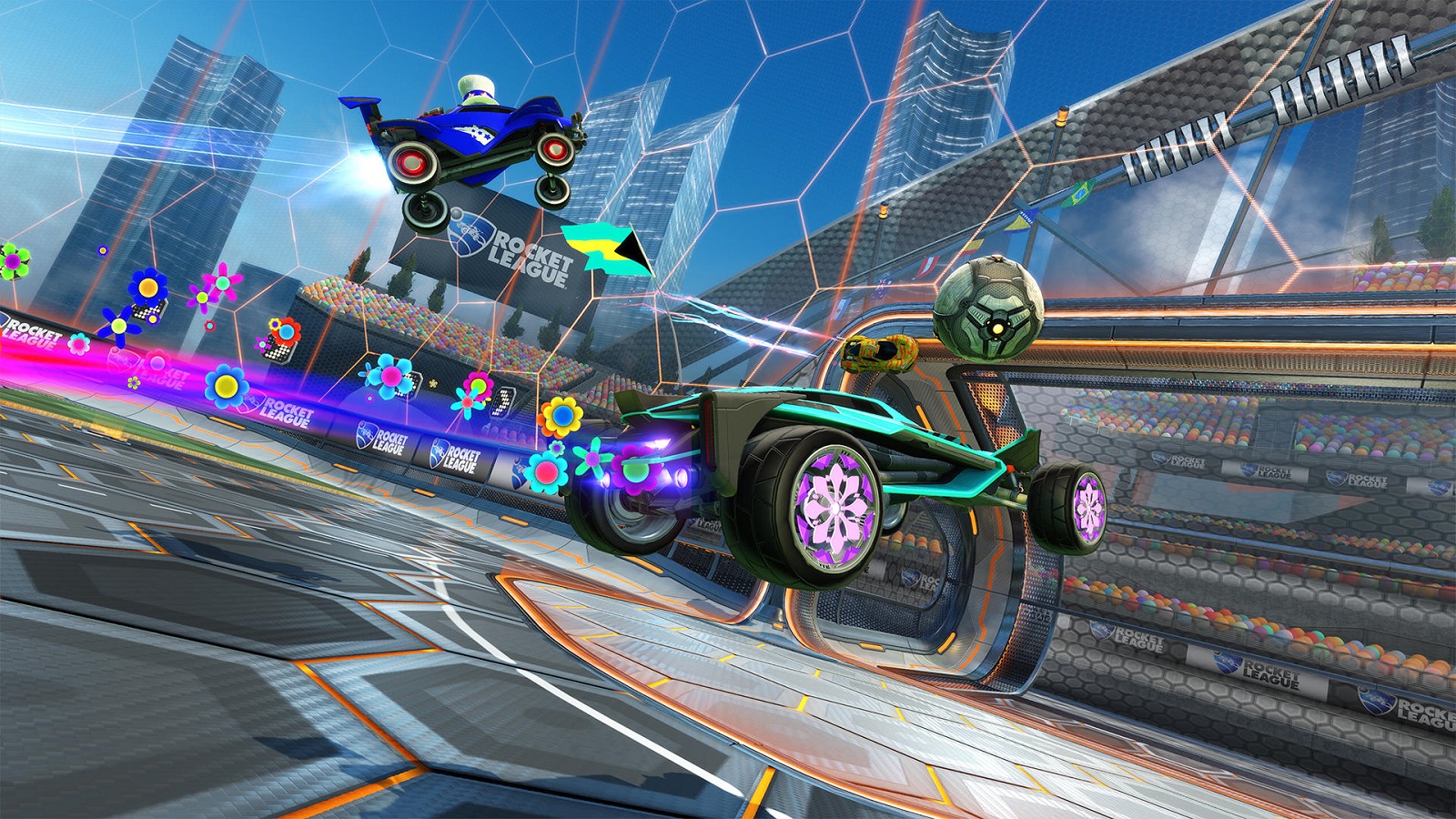 March madness is heating up the nation, but Psyonix has some great Rocket League updates to dish out on March 10 for all platforms. Aside from quality of life improvements and a blueprint trade-in program, the company has also announced that this will be the last update for Mac and Linux platforms, with a refund program available now through June 10 for affected users.

From the official Rocket League blog:

Rocket League is getting ready to spring forward in March with the March Update. The update will be live on all platforms on March 10 at 10 a.m. PDT (5 p.m. UTC). Here’s everything you can expect on release day:

BLUEPRINT TRADE-IN
Once the update is live, you’ll be able to trade in Blueprints to get a Blueprint of a higher rarity, just like you can with free items. Trade five Blueprints from the same series and same rarity to get one of higher rarity in return!

FIX FOR INVENTORY FILTERS
Speaking of Blueprints, inventory management is also getting a fix. Any filters you set when viewing your inventory will stay active until you exit your inventory. You’ll even be able to change item tabs while keeping your filters. This also means you’ll be able to trade in items of a specific rarity, and those filters will remain active after the trade. We hope this makes the trading process a bit easier.

CHANGES TO DEFAULT SETTINGS
We’ve made some slight adjustments to default settings for players picking up Rocket League for the first time. The new settings should make it easier for new players to see the field and control their car. These changes will not affect anyone’s modified control scheme or camera settings, but if players are using current default settings, they will change to the new default settings after the update. Here’s what’s changing:

Distance increased from 260 to 270
Stiffness increased from 0.3 to 0.5
Camera Shake intensity reduced for most actions
“Legacy” Camera Preset added for players who prefer the original default settings

CONTROLS
Controller Deadzone value reduced from 0.3 to 0.2
Dodge Deadzone value increased from 0.5 to 0.8
Reduced the intensity of controller vibration at the default setting
Boost now only vibrates the controller when Boost is activated, and not while it remains active.

The “Medium” and “High” Vibration settings use the old Vibration
INTERFACE
Nameplates are now “Always Visible” by default.
Team Colored Boost Meter is now enabled by default.
DYNAMIC RANGE CONTROLS FOR GAME AUDIO
We added HDR Audio to Rocket League in August’s Season 12 Update, but soon you’ll have even more control over the sound of the game. The March Update will add Dynamic Range Presets. In the “Audio” tab within the options menu, you’ll find a new dropdown menu that contains Dynamic Range Presets. Here’s how those presets will affect the game’s audio:

FINAL UPDATE FOR MAC AND LINUX
The March Update will be the final update for Mac and Linux versions of Rocket League. If you have played the game on MacOS or Linux, you can request a refund through Steam. All refund requests must be received by June 10, 2020.

Check out our review of Rocket League, and stay tuned for more news here on Gaming Trend.