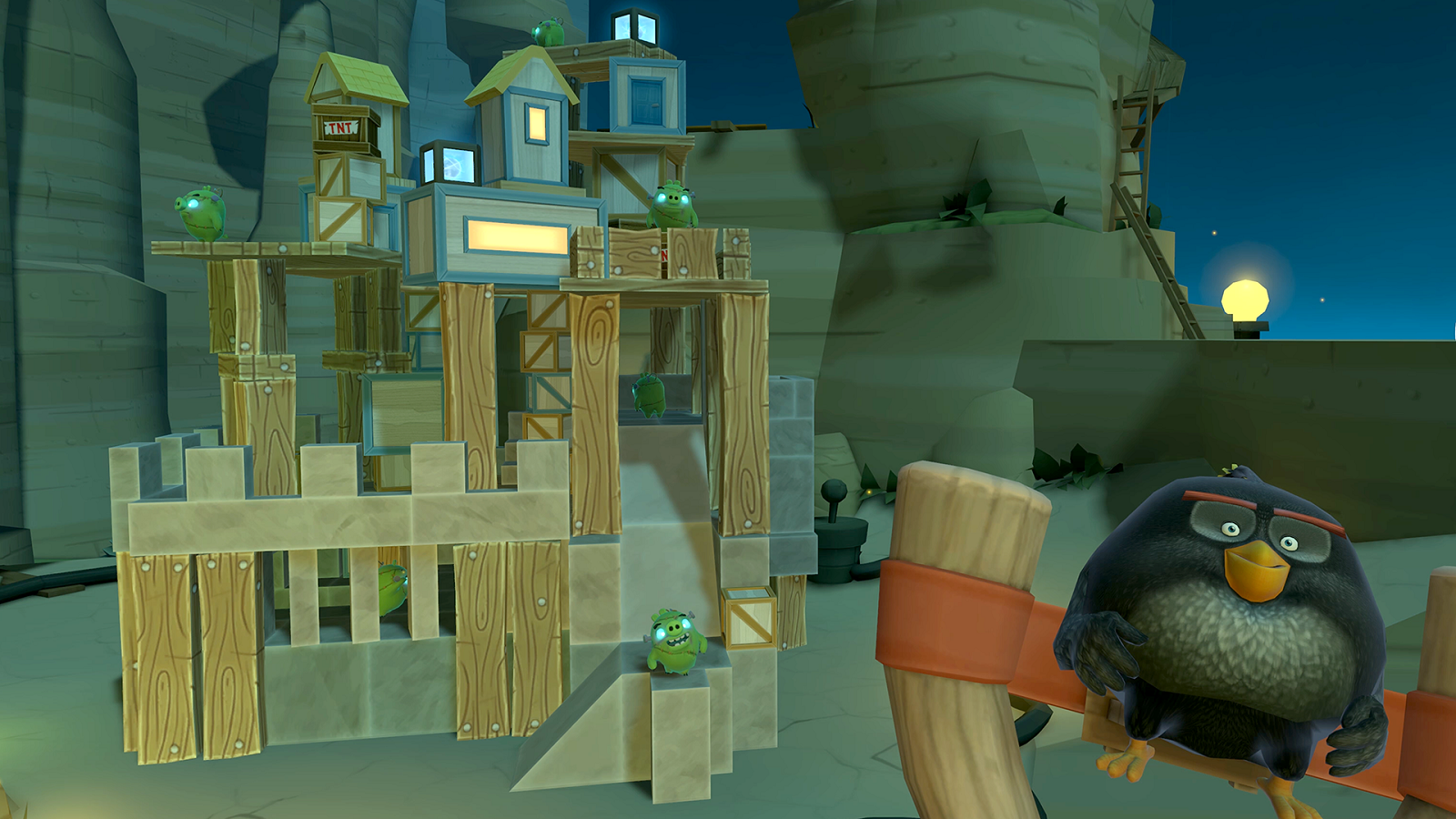 Ready to see more Red? Resolution Games has announced that it has released a new free DLC update for its licensed game Angry Birds VR: Isle of Pigs, which is available now on VR devices. The new Spooky Update will come with 13 Creepy Climb levels for all headsets, with the ability to play the previously exclusive Maliboo Beach levels on all headsets too.

“When the game initially launched earlier this year, we focused on delivering the best possible VR game that would do Angry Birds the justice the franchise deserves,” said Tommy Palm, CEO and co-founder of Resolution Games. “And now, we’re happy to share the latest update that takes fans through even more levels in the game’s Spooky Mode.” 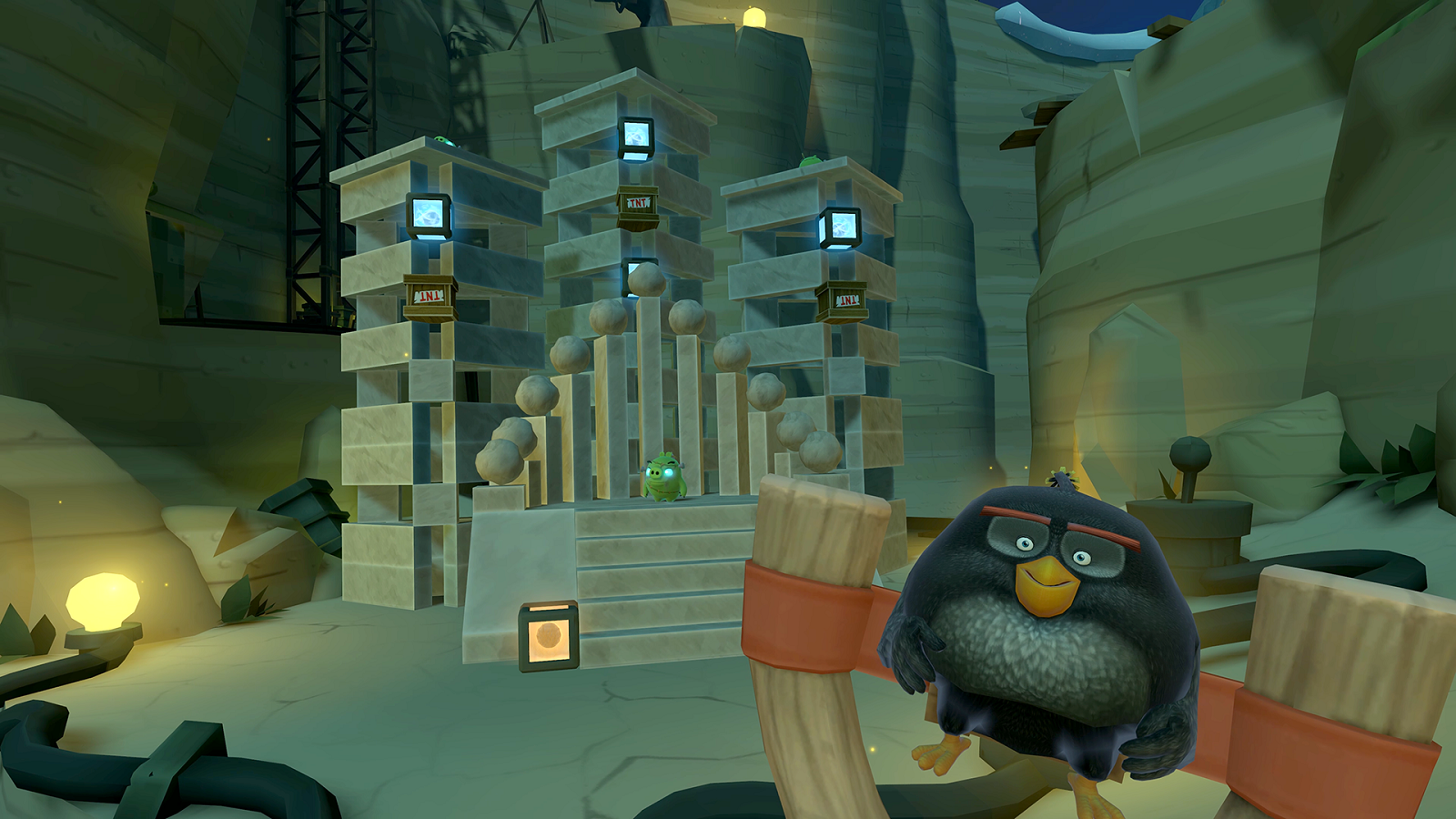 Users on Oculus Rift, Oculus Quest, PlayStation VR, HTC Vive and Windows Mixed Reality headsets now have 13 never-before-released levels, titled “Creepy Climb”, that take knocking out Dr. Frankenswine and his crew of swine to a whole new level of difficulty. The new levels include the Alchemy Bomb, which requires more thinking and different puzzle solving abilities along with longer playtime, as well as lightning and rain to enhance the spooky mood.

In addition to the brand new levels, players on Oculus Quest and PlayStation VR can also now play the original 13 Spooky Levels called “Maliboo Beach” that were previously launched for Oculus Rift, HTC Vive and Windows Mixed Reality headsets. In these levels, players are introduced to Dr. Frankenswine, the newest boss pig in the series.

With these updates, there are now 78 levels for fans of Angry Birds VR: Isle of Pigs to enjoy for hours of sling-shotting fun and interaction with their favorite characters and classic gameplay with more to come.

Check out Ron’s review of the Under Pressure VR tie-in, and stay tuned for more news here on Gaming Trend.