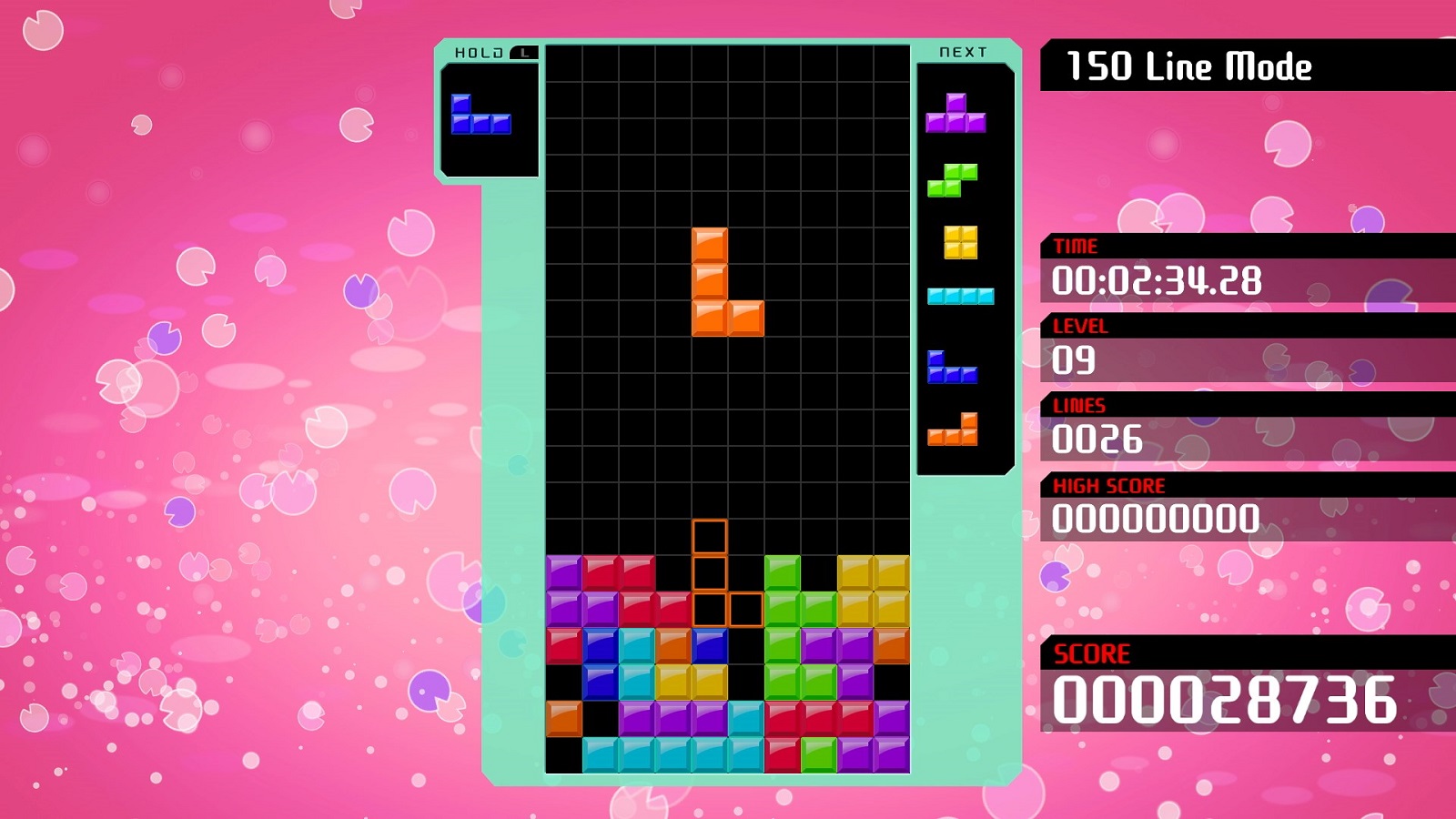 It seems like everything surrounding the surreal battle royale game Tetris 99 is shrouded in mystery up until its announcement. Yesterday, Nintendo dropped its paid expansion for the game, entitled the Big Block DLC, which gives players two offline modes instantly, with more modes to come in the future. In addition, Nintendo also released details for its newest Maximus Cup event which will take place next week. These new additions are all in celebration of the original game’s 35th anniversary.

Players can get additional modes for Tetris 99 as they are released with a one-time purchase of just $9.99 for this DLC*. The initial included game modes are:

Information about additional upcoming game modes will follow at a later date. 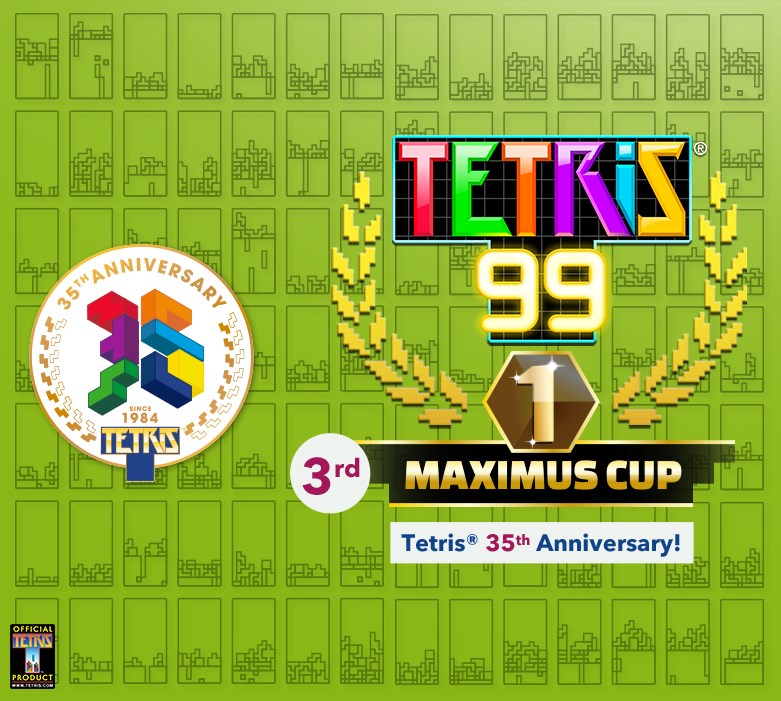 Starting on May 17, the next MAXIMUS CUP online event is available for all players with a Nintendo Switch Online membership. Like the last MAXIMUS CUP, this free event awards various points for each match played during the event period, even if they don’t come in first place.

The 3rd MAXIMUS CUP runs from 12 a.m. PT on May 17 to 11:59 p.m. PT on May 19. The higher that players place at the end of each match, the more event points they earn. Any participants who earn 100 event points during the three-day period will unlock an in-game theme inspired by the original Game Boy™ game.

Event points will be rewarded for those who reach at least 80th place in any given match, with higher positions offering more points; getting a Tetris Maxmius will net you enough points to get the theme. Will you be downloading the paid expansion or participating in next week’s Maximus Cup? Sound off in the comments and stay tuned for more news here on Gaming Trend.