Today during the DC FanDome Event, DC released the first teaser trailer for the much anticipated movie, The Batman. This movie is still in production and is scheduled to release only in theaters sometime in 2021 but an official date hasn’t been announced yet.

This trailer gave us our first look at Robert Pattinson as both Bruce Wayne and Batman. His suit is different from all previous suits but shares some similarities with the most recent suit worn by Ben Affleck. He definitely doesn’t hold back as the first time we see him interacting with a thug he doesn’t just take him down, but proceeds to continue punching him after he is down. We also see a glimpse of the Batmobile equipped with its jet engine which looks pretty sweet. 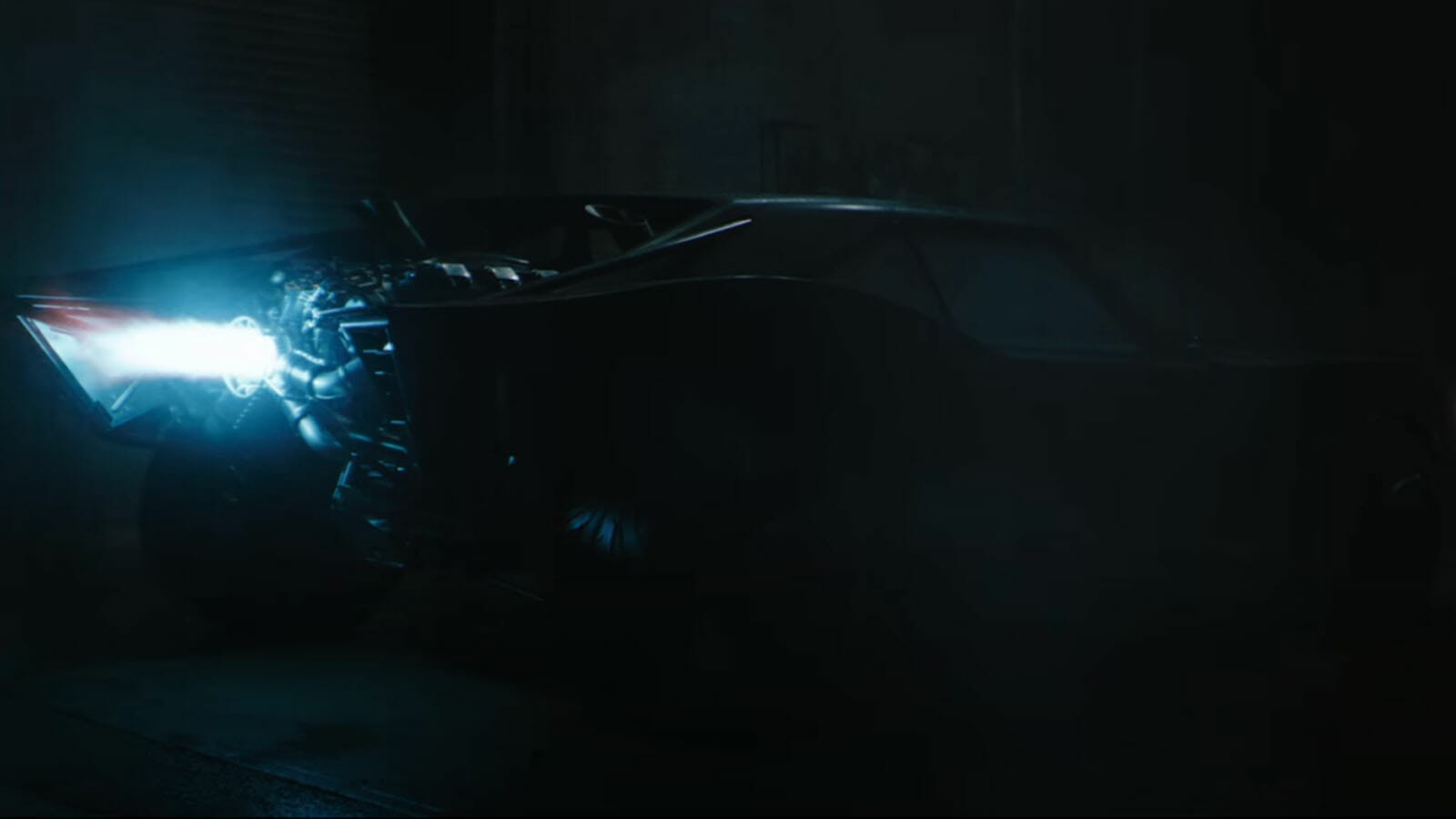 There a lot of teasers from the villians in this trailer as we see notes from the Riddler and hints of other villians as well. We also get a look at Catwoman in her true cat burgerlar atire. While this trailer may provide more questions than answers, it is nice to finally get a glimpse into everything coming for this movie. Check out our other coverage of the trailers released at the DC FanDome Event and stay tuned to Gaming Trend for all your gaming and movie news.