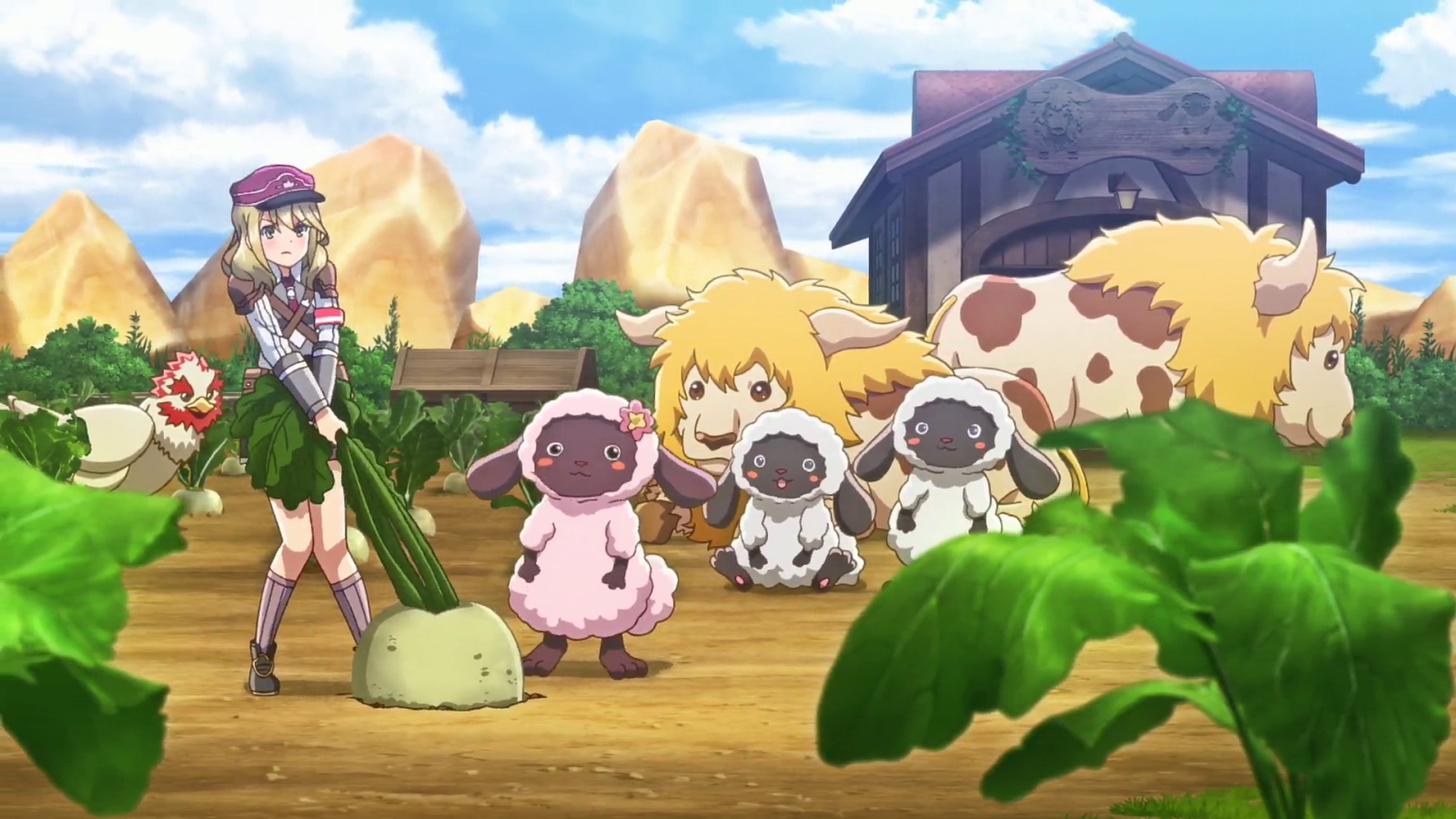 The Rune Factory 5 ‘Earthmate Edition’ has a suggested retail price of $79.99 and includes the following contents:

● Large 5.8” by 8.2” softcover artbook with over 70 pages of character illustrations, concept art, and more 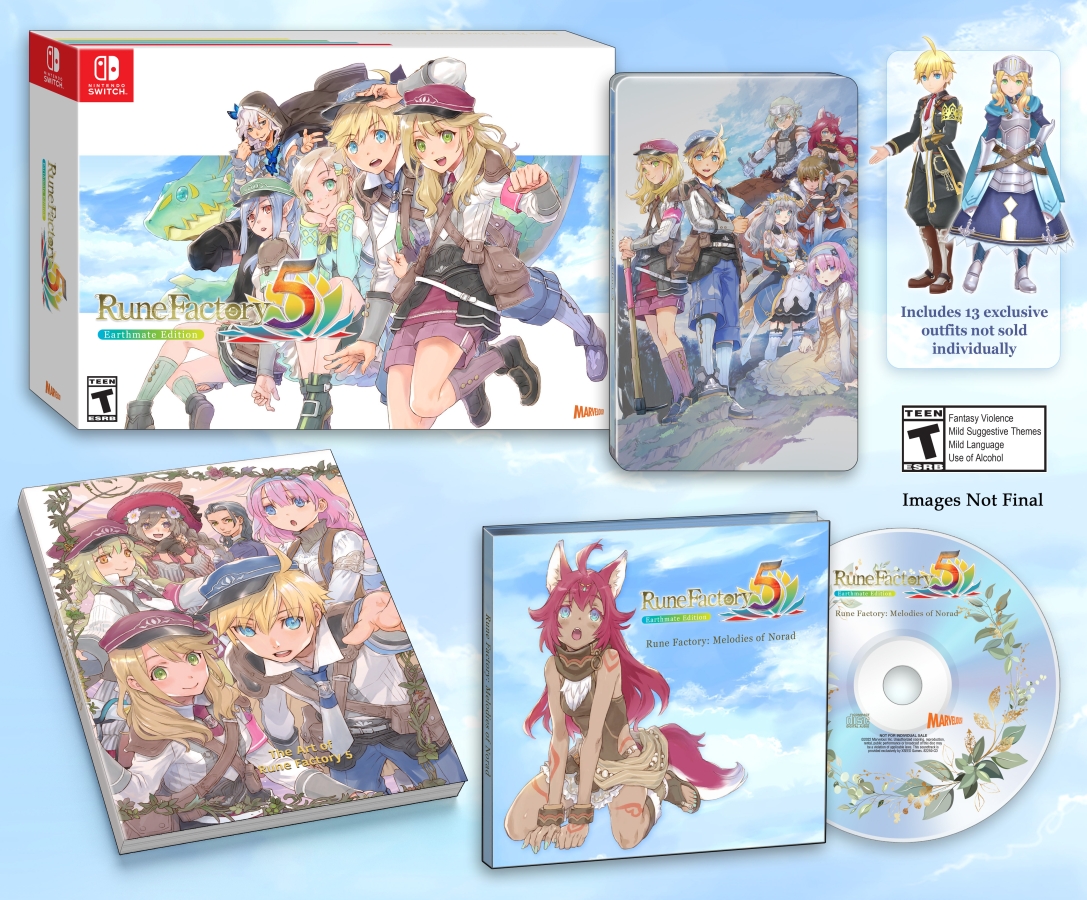 The base game will be offered both at retail and digitally at a suggested retail price of $59.99, while a Digital Deluxe version including the same 13 in-game costumes from Rune Factory 4 as the ‘Earthmate Edition’ will be offered at $69.99 on Nintendo eShop.

Set off on a grand adventure in a fantasy world with the latest entry in the Rune Factory simulation RPG series. After losing their memory, the hero lands in a small town blessed by nature. There, they are recruited into an organization of peacekeeping rangers known as SEED, and their new life begins. In addition to their normal duties of helping villagers, investigating rune-related mysteries, and rounding up rowdy monsters, leisure activities bring an equal amount of excitement. Whether spending time growing crops on a dragon’s back, embarking on fishing expeditions, prospecting the mountains for ore, or participating in local festivals, there are countless ways for Earthmates to relax after a hard day of adventuring.

Relationships that players foster with townsfolk provide additional depth to combat with brand-new link attacks, or at home with the newly introduced co-op cooking feature. As players grow closer to one of the twelve eligible marriage candidates and learn more about them, they can propose to their true love and start a family of their own. Love knows no boundaries, and for the first time in the series Earthmates can choose any of the twelve eligible marriage candidates regardless of gender. The stage is set, and the curtain rises on an exciting new adventure in Rune Factory 5!

For more on Rune Factory 5, stay tuned to Gaming Trend.