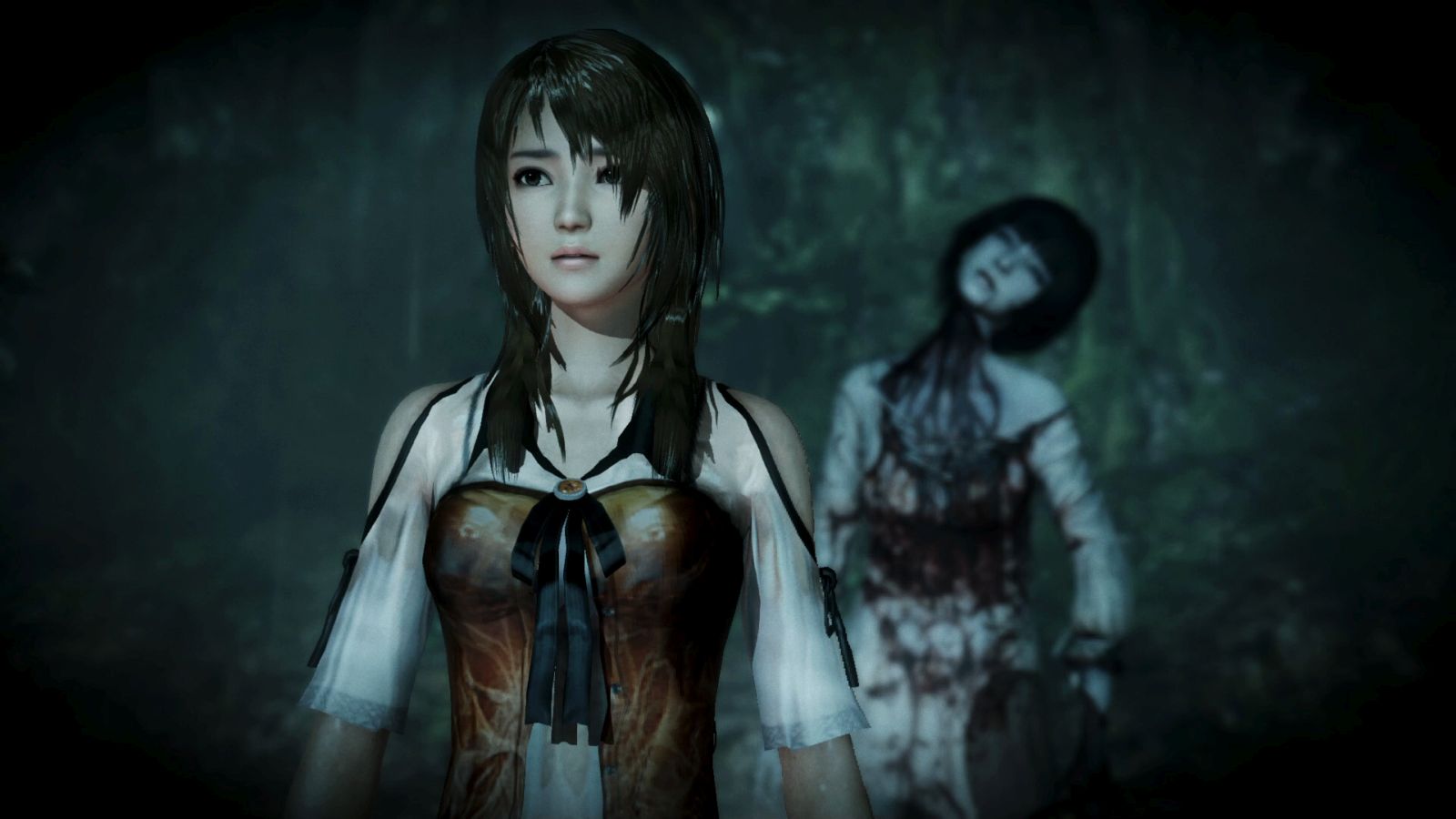 Later this year, Fatal Frame: Maiden of Black Water will come to PS4, PS5, Nintendo Switch, Xbox One, Xbox Series X|S and Steam. Alongside this news, KOEI TECMO released an all-new reveal trailer during the June 15 Nintendo Direct to spread hype among horror fans. Check it out below:

Fatal Frame: Maiden of Black Water originally leveraged the unique design of the Wii U gamepad to provide a more tactile experience in photographing the dead, so it will be interesting to see how the gameplay changes mesh with new consoles.

FATAL FRAME: Maiden of Black Water takes players to the eerie Mt. Hikami, a sacred location haunted by bizarre and unfortunate occurrences – and a place where the water is believed to be housed by vengeful spirits. Through the eyes of Yuri Kozukata, Ren Hojo, and Miu Hinasaki, they will rely on just a flashlight and a unique camera – the Camera Obscura – with the ability to take pictures of ghosts, as they explore the mountain to find those who have disappeared. Will players be able to repel the deadly ghosts and uncover the mysteries surrounding Mt. Hikami?
The title is an enhanced version of 2014’s Wii U release of the same name, which includes upgraded visuals to match the latest hardware advancements – offering an even more terrifying and immersive experience. Fans of this iconic series can not only play on their favorite gaming platform, but will also be able to enjoy an all-new Photo Mode, allowing them to set-up characters and ghosts in various scenes and adjust their poses in order to create the perfect spooky picture. In addition, there will be a selection of new costumes for the main protagonists, helping make every picture in your collection more unique. 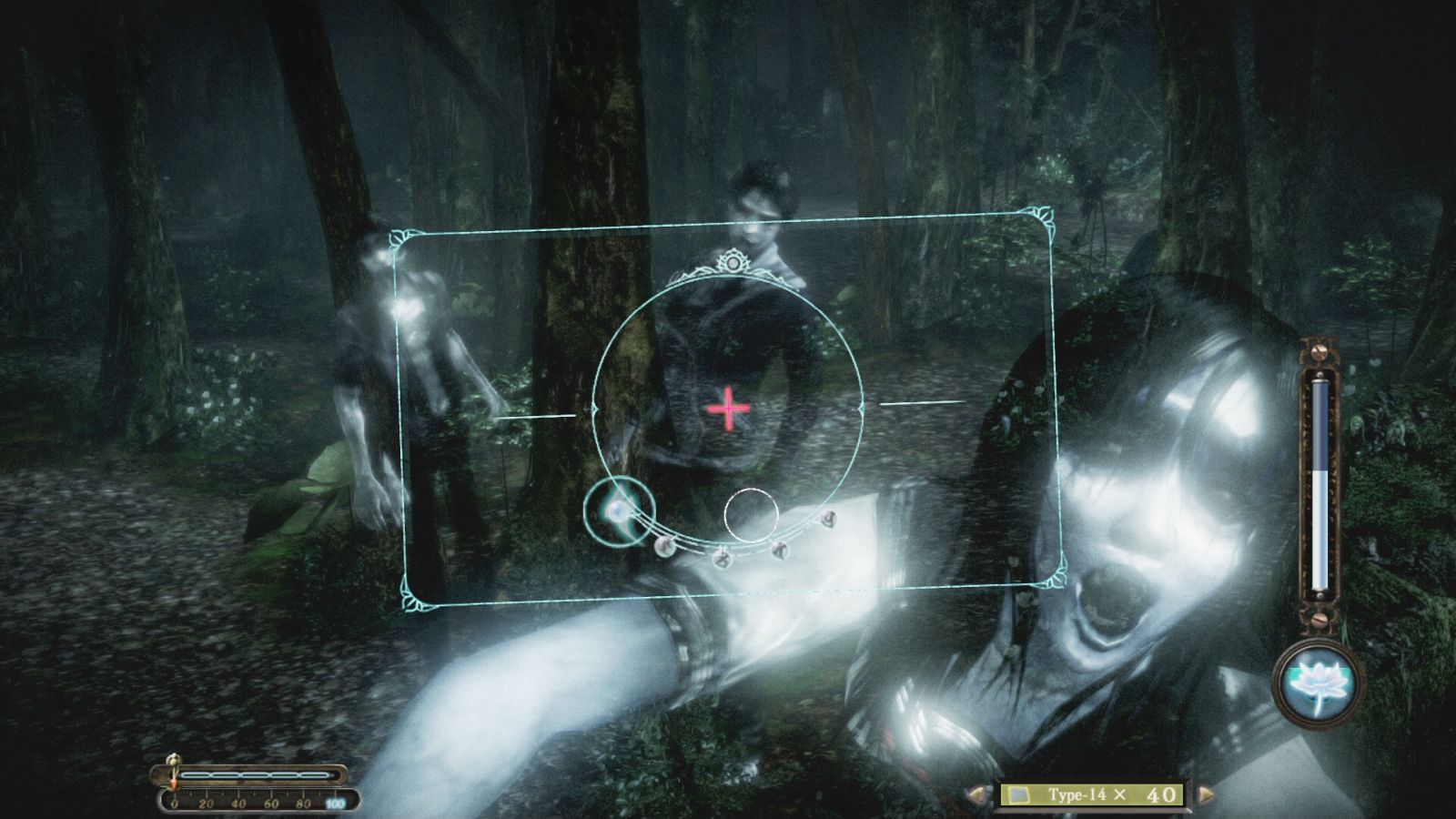 To check out what we had to say about the original release, click here.
For more news on Fatal Frame as we near its release date, and gaming in general, stay tuned to Gaming Trend.