The premium box, map vault, and badge pack with everything Game Masters need to run an extraordinary Tal’Dorei campaign will be released on January 30, 2022

(LOS ANGELES, CA – December 16, 2021) – Beadle and Grimm’s, a champion of the tabletop roleplaying game experience, announced today the release date for the Premium Edition of Tal’Dorei Campaign Setting Reborn, the forthcoming Darrington Press sourcebook for Critical Role‘s continent of Tal’Dorei. B&G will also be releasing a tube of battle maps and a pack of faction badges that can be purchased separately, or alongside the Arcane Box at a discounted price. Fans can order their collector’s Arcane Box, map vault tube, and badge pack now at beadleandgrimms.com/criticalrole/taldorei.

Produced by B&G under an arrangement with Darrington Press, the new publishing arm of      Critical Role, the Tal’Dorei Reborn box is filled with all the elements a Game Master (GM) needs to create an amazing experience for their players. Catered to Critical Role enthusiasts interested in roleplaying in Exandria, the vibrant world created by Matthew Mercer, these products are a must-have for creating the ultimate tabletop experience. 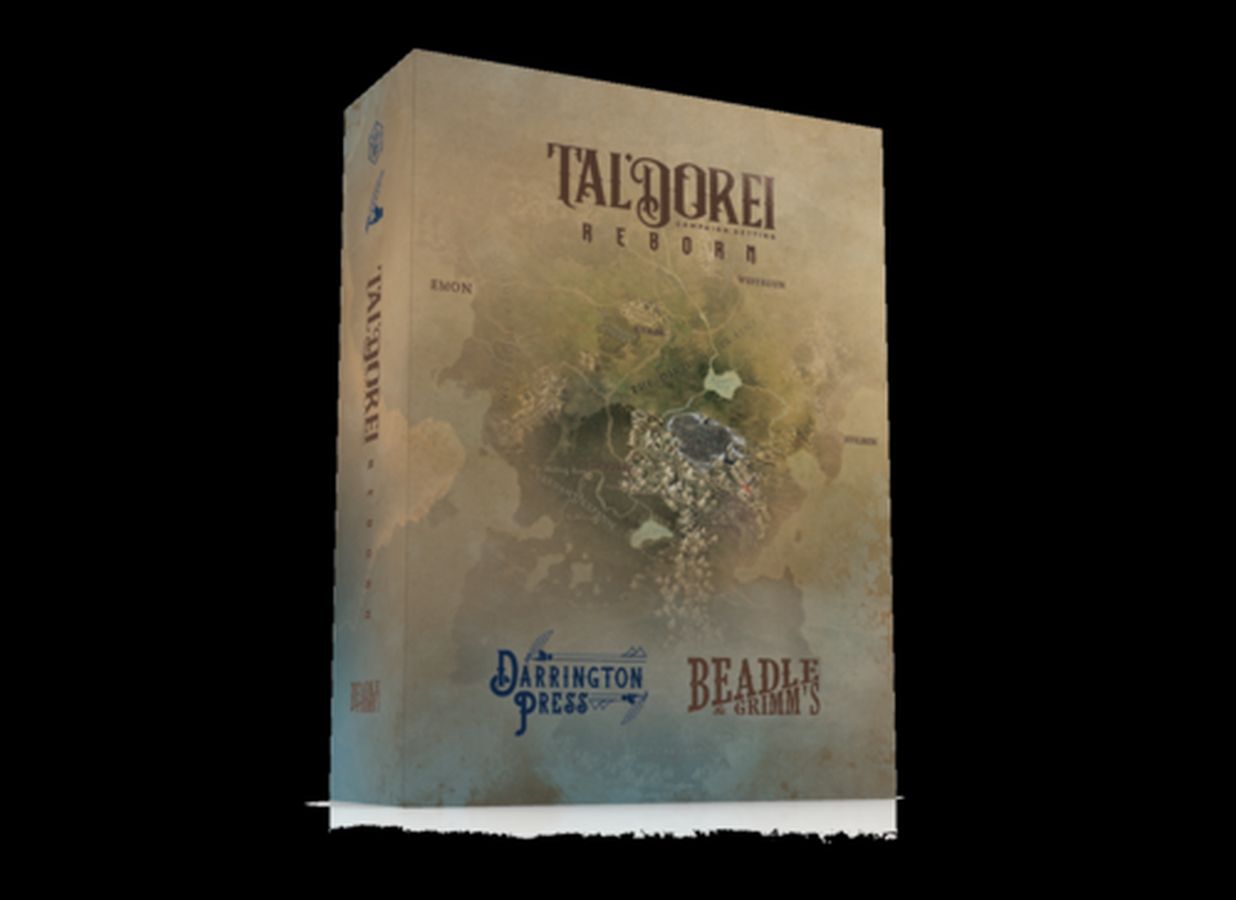 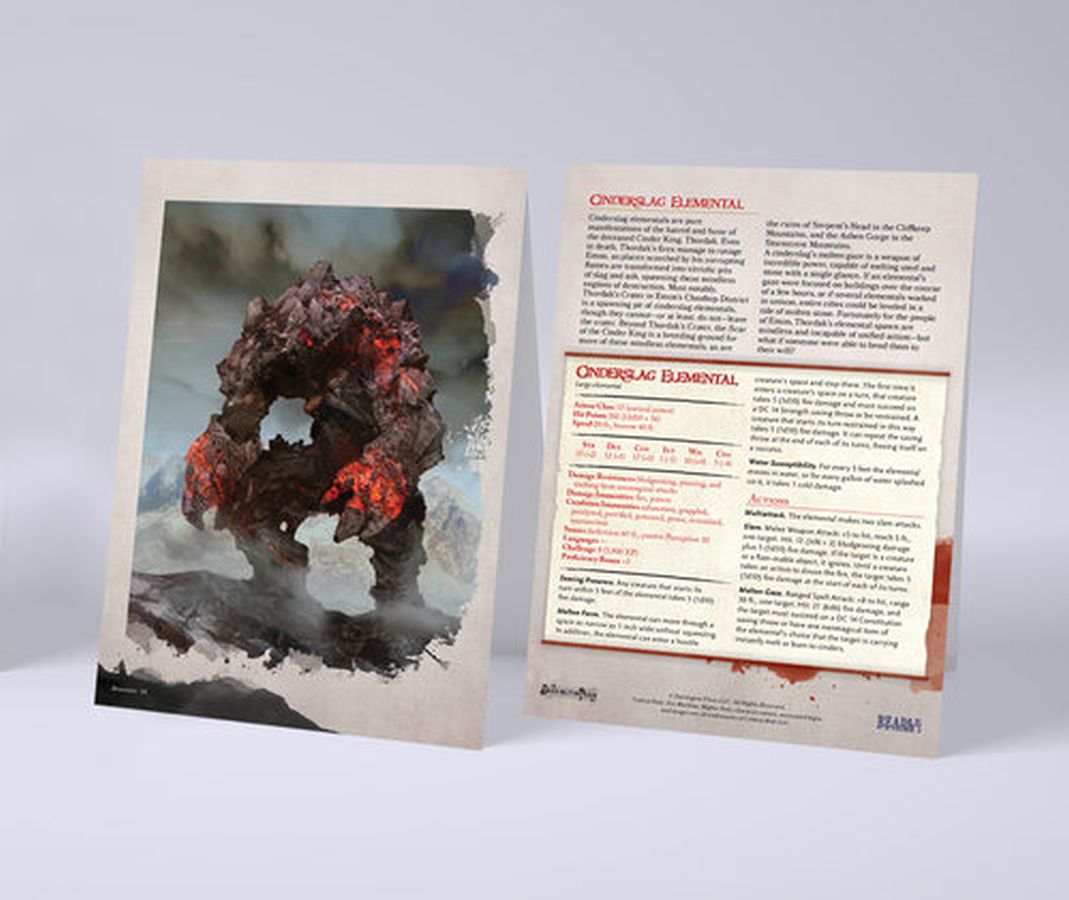 The Arcane Tier is packed with exclusive items, including, but not limited to:

Poster-sized battle maps created for key areas on the Tal’Dorei continent incorporating grids for use with miniatures.

When the player joins a faction or receives a hand-written letter as a call to adventure, the GM can actually hand these beautifully designed pieces to the player instead of simply reading them.

Each Arcane Box will contain three expertly crafted metal coins of the realm, as well as a Clasp Token, a Council of Tal’Dorei badge, and a Golden Grin pin.

Designed to ﬁt over the GM’s screen, the cards will feature artwork on the player side and all the crucial stats and role-playing information on the GM’s side, including the members of Vox Machina.

A card for every new magic item, and three for every Vestige of Divergence, legendary artifacts that grow in power with their wielders, so that the GM can give their player a card for each tier as they go: dormant, awakened, and exalted.

The exterior will feature an eye-popping combat scene while the interior will give the GM the quick-reference tables and information needed to run a smooth game.

Designed to offer the GM fully fleshed out encounters, these short Tal’Dorei adventures can’t be found anywhere else but in the Arcane Box.

The sourcebook is included in its entirety as smaller booklets that allow the GM to hand certain sections, like a full in-world Gazetteer, to the players and put aside sections not currently in use.

MAP VAULT: B&G will also be offering a separate Map Vault with eight (8) additional battle maps. $70 if purchased separately, but purchasers will receive a steep discount if purchased as part of the Awakened or Exalted Tiers.

$70 if purchased separately, but purchasers will receive a steep discount if purchased as part of the Awakened or Exalted Tiers.

“Working with our talented artists and designers to see these elements come to life has been thrilling, and I can’t wait to see the reactions of players,” said Jon Ciccolini, Beadle & Grimm’s lead on the Tal’Dorei Campaign Setting Reborn Premium Edition.

Stay tuned to Gaming Trend for more info on Tal’Dorei and for all your gaming, tech, and entertainment news!