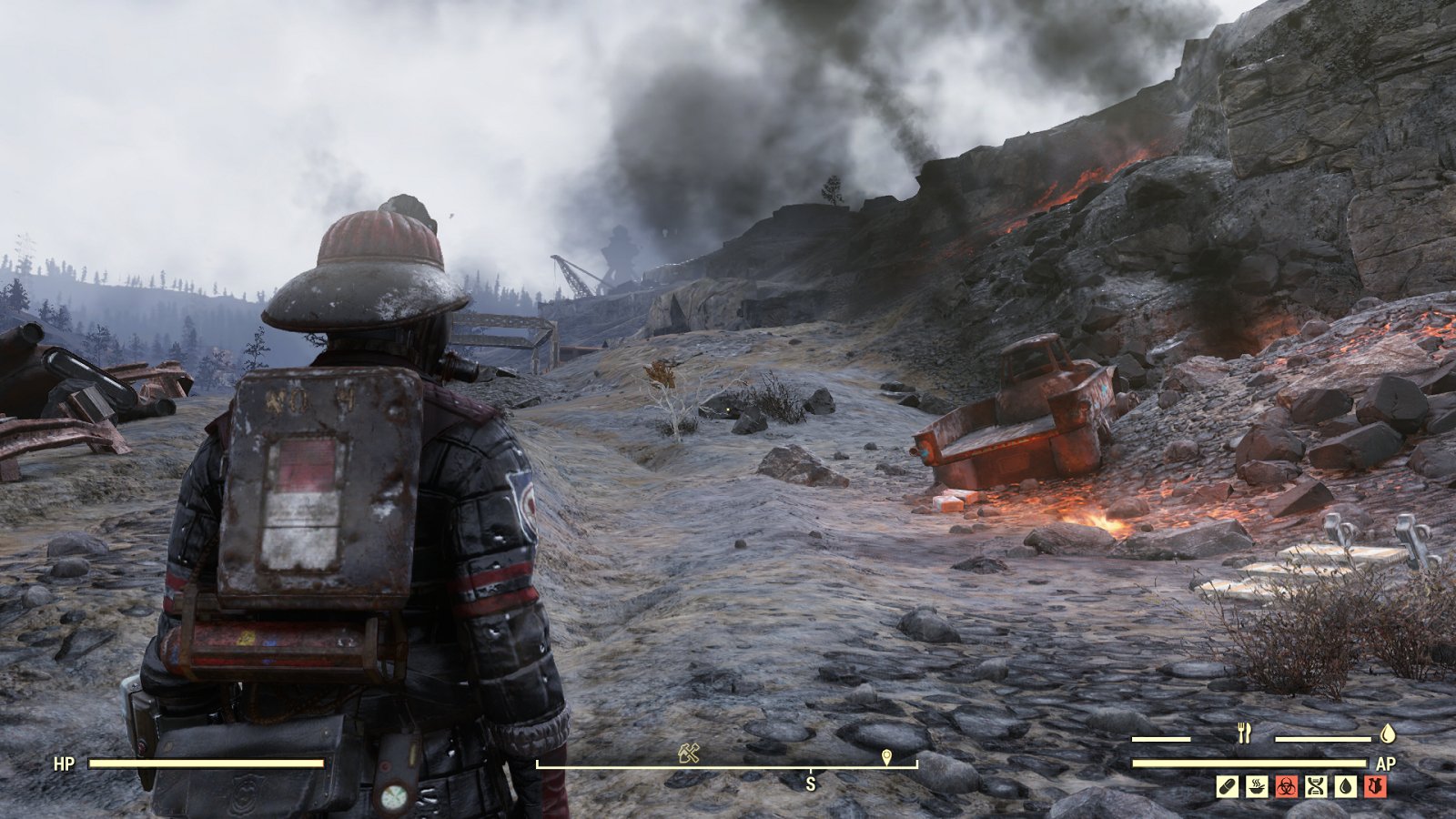 Today, Bethesda Softworks announced that it has expanded its global outreach and has opened a new office in Moscow, Russia. The company hopes to create more great games in different places around the world.

The newly opened office will directly oversee sales and marketing in Russia and CIS, underscoring Bethesda’s commitment to its global publishing operations. With the opening of the new office, Simeon Chirikov joins Bethesda as Managing Director, Russia.  Prior to joining Bethesda, Chirikov consulted for Bethesda and has previously held positions at Wargaming and Electronic Arts.

“The opening of the office in Moscow is a very exciting moment for Bethesda.  We have an incredible roster of upcoming games including Fallout® 76, The Elder Scrolls®: Blades, RAGE® 2, Wolfenstein®: Cyberpilot™, Wolfenstein®: Youngblood™ and DOOM® Eternal, as well as a number of live titles that continue to perform well including The Elder Scrolls® Online, Quake® Champions, and The Elder Scrolls®: Legends™,” said Sean Brennan, Managing Director, Bethesda Europe. “Simeon’s extensive knowledge of the Russian and CIS markets will help us to maximize and deliver upon all these titles’ potential.”