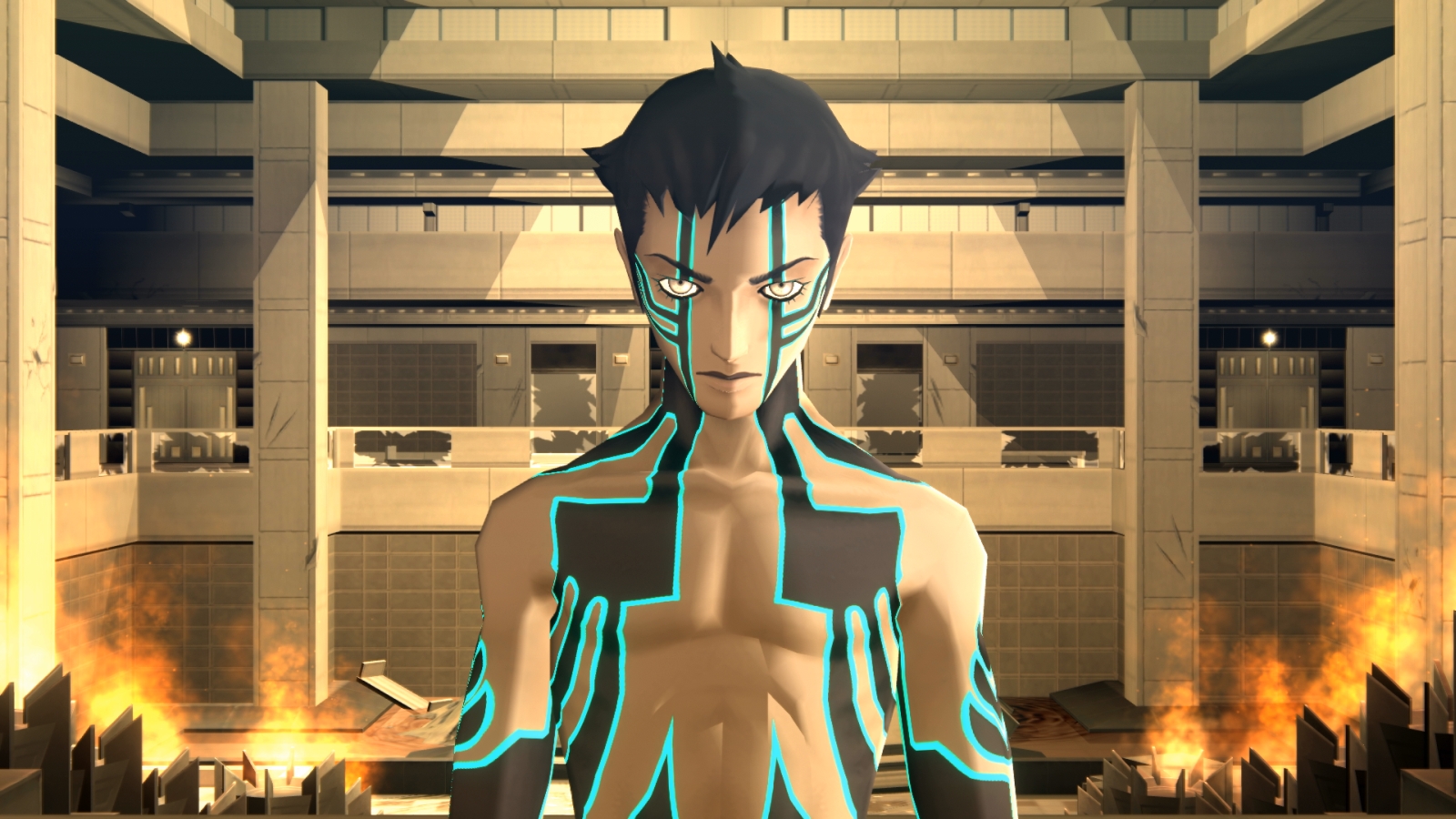 Reawaken your inner demon in a modernized version of the acclaimed ATLUS classic. Shin Megami Tensei III Nocturne HD Remaster releases for PlayStation®4, Nintendo Switch™ and Steam® on May 25 but players who pre-order the Digital Deluxe Edition now will get access to the game four days early, on May 21.

What begins as a normal day in Tokyo turns out to be everything but, when the Conception – an ethereal apocalypse – is invoked. The remains of the world are swallowed by chaos, as a demonic revolution descends into a broken city. Caught between a battle of gods and demons, the choices you make can bring life, rebirth, or death, and determine who triumphs. 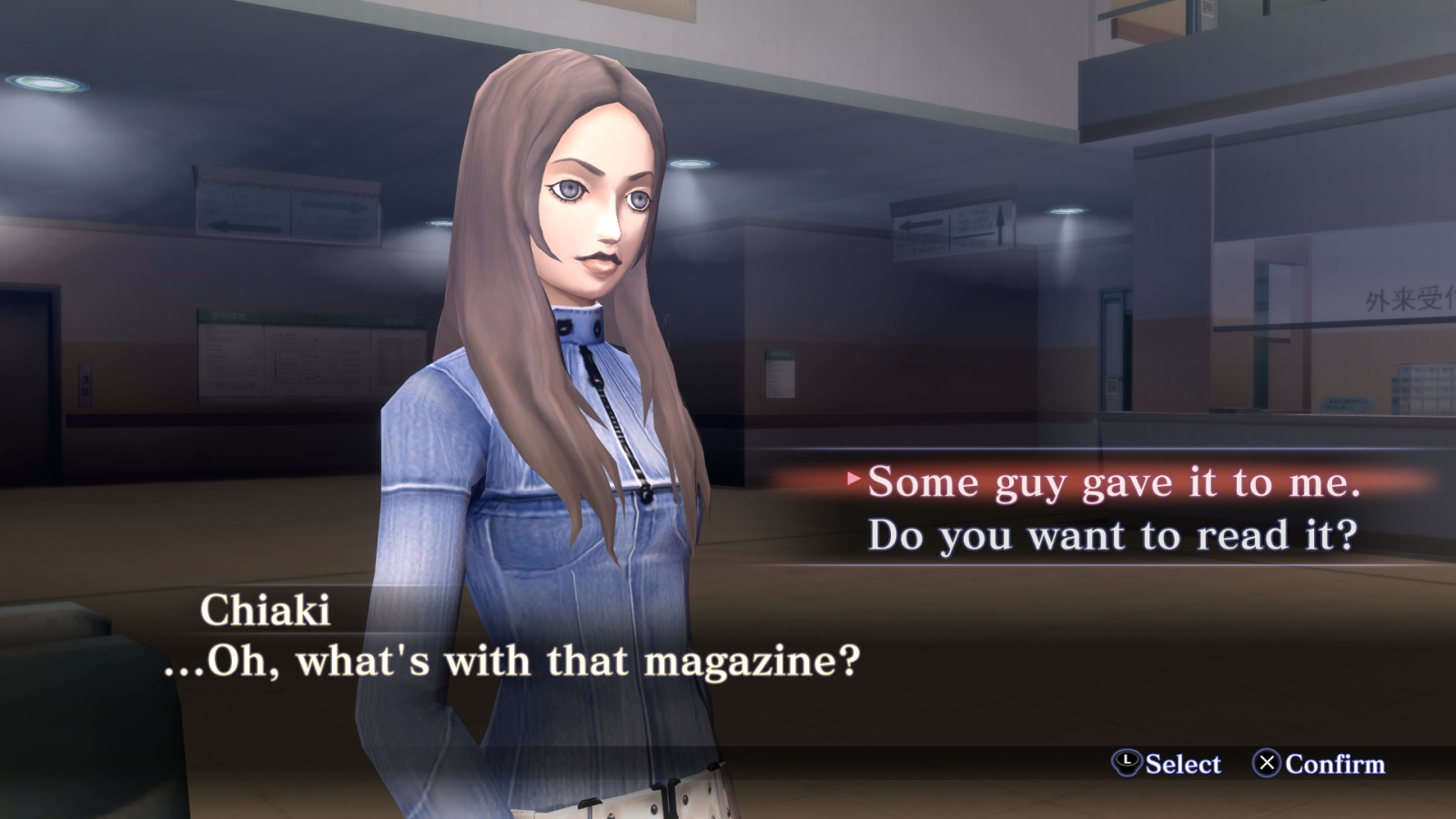 This genre-defining, infamously punishing RPG is back and now includes:

Additional difficulty settings for players of all skill levels

Suspend save – save your progress whenever you need!

This release features fixes as well as patches implemented since the Japan release. information about the game can be found on the official site: www.atlus.com/smt3/

SEGA and ATLUS have also revealed the pre-order packages and bonus items for each: 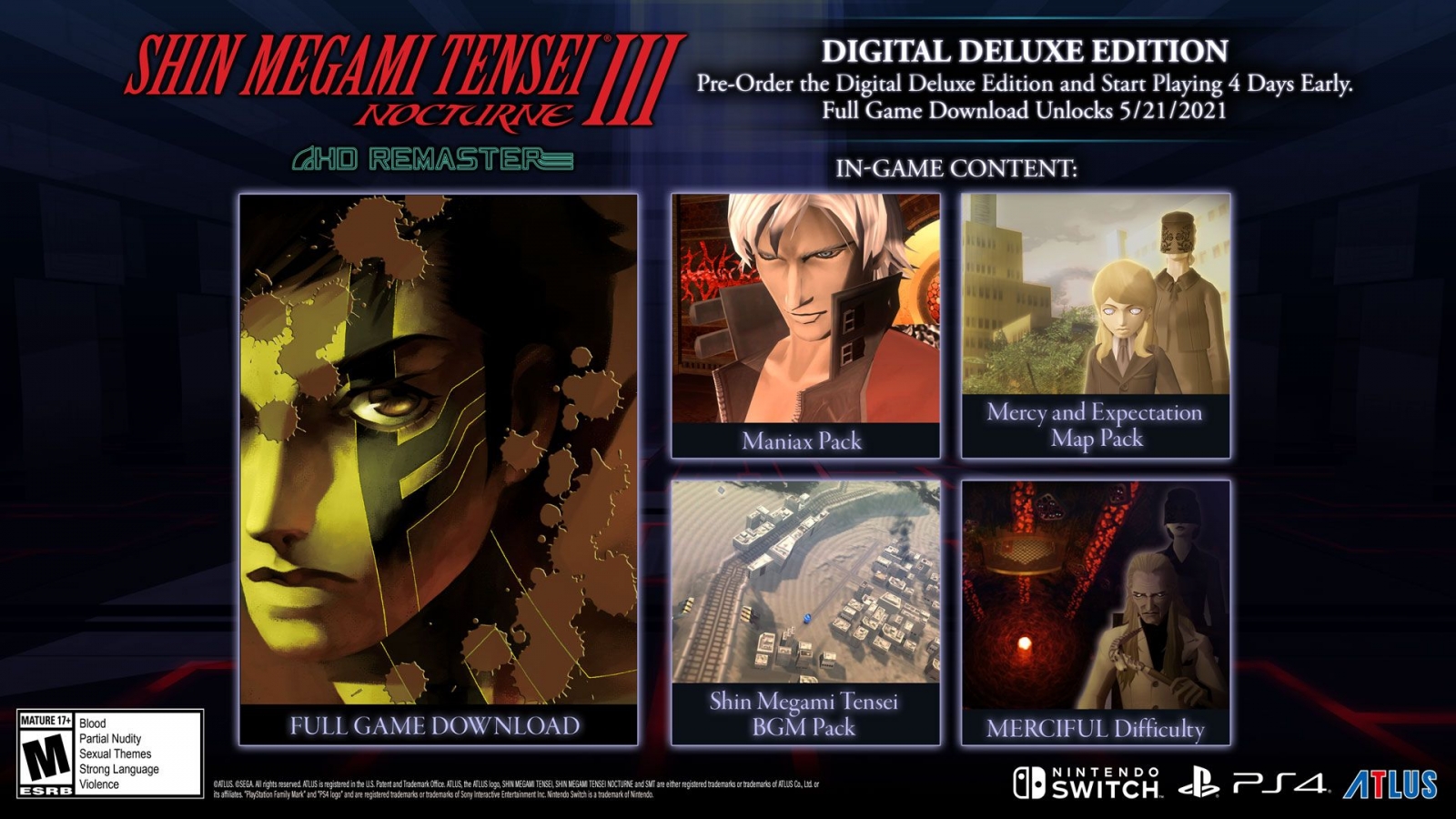 Exclusive access to the game four days early, on May 21

Adds Dante from the Devil May Cry™ Series 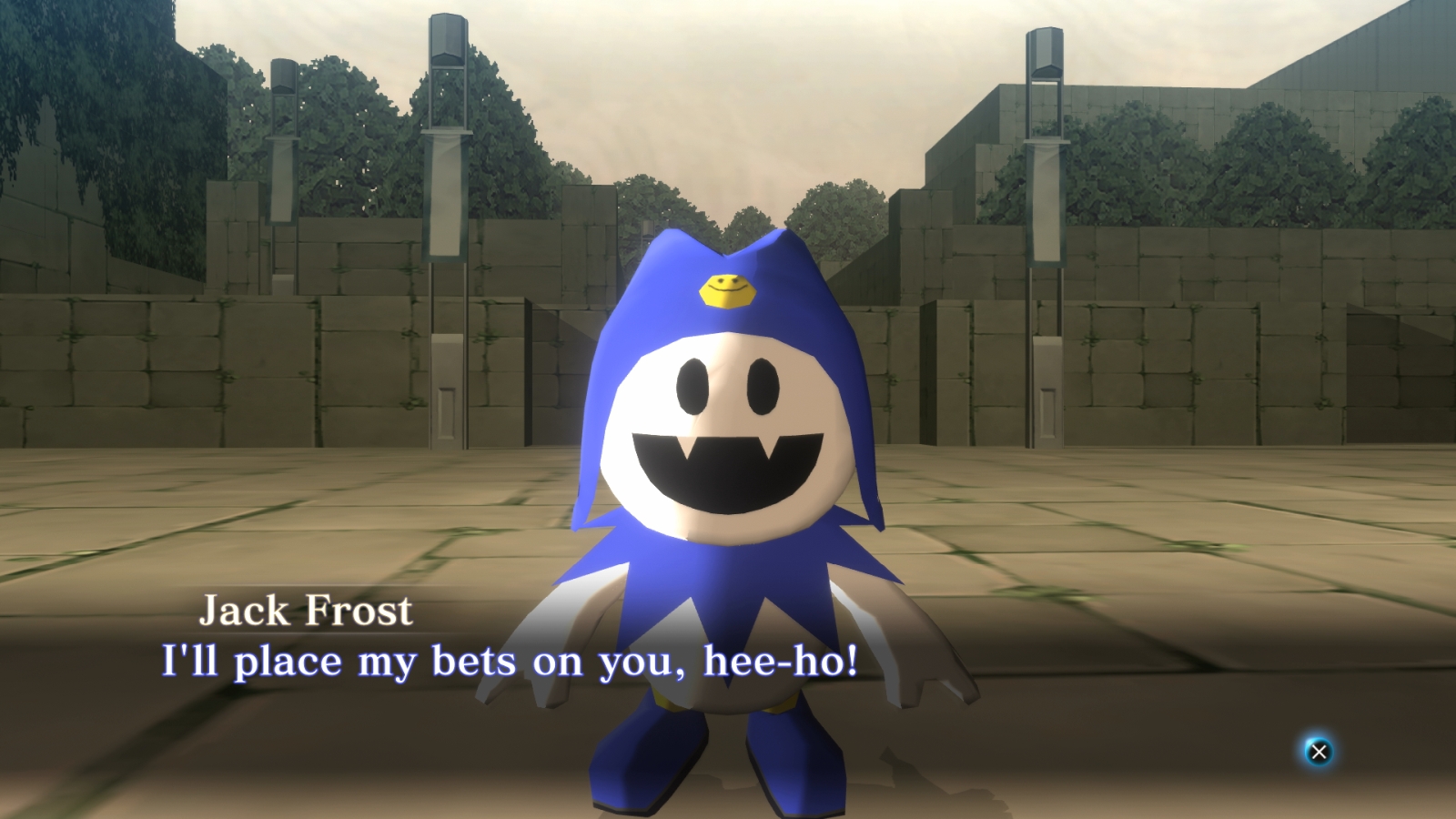