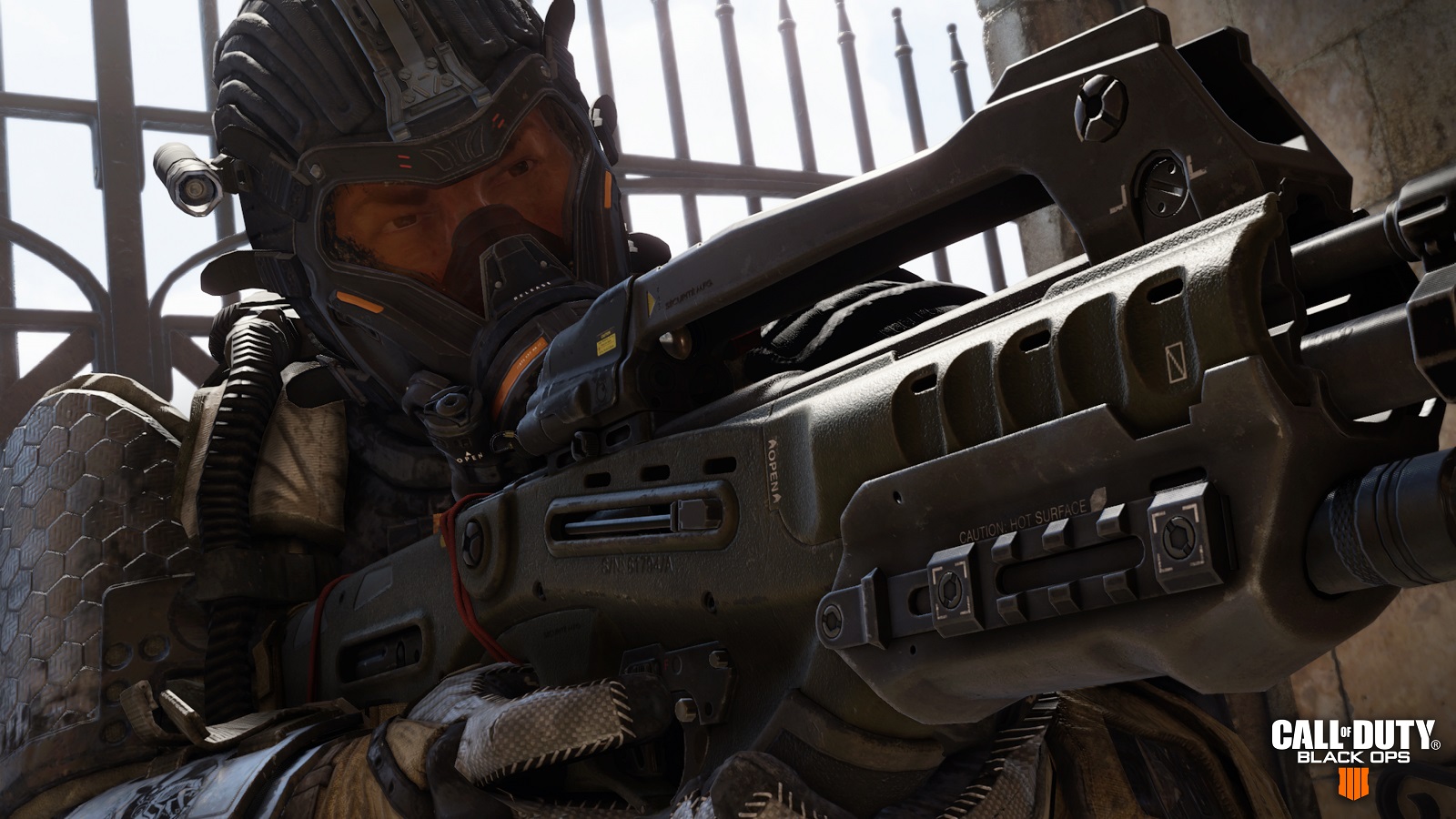 Yesterday, Activision announced its plans for this year’s E3, which will take place on June 12 to 14 at the LA Convention Center in California. The company has noted that it will showcase Call of Duty: Black Ops IIII, the recently announced Destiny 2: Forsaken, and Spyro Reignited Trilogy on the floor, with additional Activision announcements (including more details about the multiplatform release of Crash Bandicoot N. Sane Trilogy), in the coming days.

Hot off the heels of the most-watched game reveal in Call of Duty® history, the title that offers more ways to have fun with your friends than any Call of Duty before, Black Ops 4 comes to E3 to give fans a new hands-on experience with the game’s multiplayer mode, including a new map debuting at the event. Black Ops 4 features grounded combat, along with new levels of customization and tactical gameplay, and a variety of new weaponry, maps and modes for the ultimate Black Ops multiplayer experience.

The game features the return of the iconic Pick 10 system, along with a series of innovations in weapon controls, combat flow, health regeneration and player movement.Black Ops 4 features a combination of new and returning Specialists, each with their own unique weapons, equipment and playstyles. Players will be powerful alone, but devastating as a team working together. Attendees are invited to play the Black Ops 4multiplayer mode on PlayStation® 4 and PC in Activision’s booth #1001 in the South Hall, and on PlayStation® 4 in PlayStation’s booth #4322 in the West Hall.

Following the reveal of Destiny 2: Forsaken earlier this week, Bungie, High Moon Studios and Activision will showcase a new mode for the franchise called Gambit. Gambit is a 4v4 hybrid mode that merges PvE and PvP experiences into an epic battle. It’s a new way to play Destiny 2, offering something for all players to enjoy, appealing to those who thrive on the competition and unpredictable elements of PvP gameplay, while seamlessly blending the collaborative and cooperative elements of PvE. In addition, the franchise will debut hands-on with three of the brand-new Supers, the ultimate expression of power in the game. Attendees are invited to play Destiny 2: Forsaken’s new mode Gambit, on PlayStation® 4, in Activision’s booth #1001 in the South Hall and in PlayStation’s booth #4322 in the West Hall.

Fans will have a claw-some time at E3 this year with playable levels of Spyro® Reignited Trilogy at the show. Spyro Reignited Trilogy at E3 is the first chance that Spyro-maniacs will be able to glide to new heights, unleash fire-breathing attacks, and explore lush environments all in HD graphical glory! Fans will enjoy reliving some of their favorite Spyro experiences from 20 years ago in this remastered trilogy that features improved environments, updated controls, brand-new lighting and recreated cinematics – all mapped faithfully from the originals.

Ready for Call of Duty? Check out Mike’s preview of Black Ops IIII while you’re waiting. If you’re heading to E3 next week, be sure to check out the great slate of games Activision has in store, and if you’re not, stay tuned here on Gaming Trend for more exciting E3 reveals.