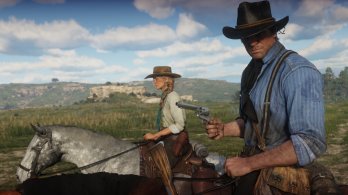 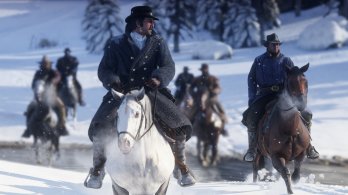 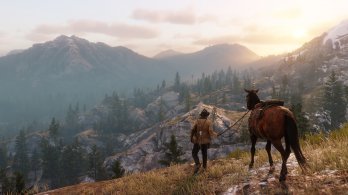 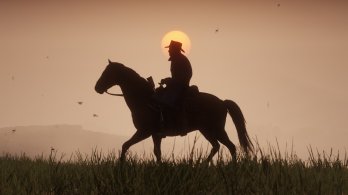 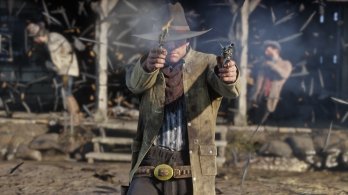 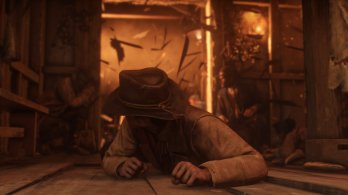 Today, Rockstar Games announced that the highly anticipated sequel to the 2010 western classic will finally be released in October later this year.

We are excited to announce that Red Dead Redemption 2 will be released on October 26th 2018. We apologize to everyone disappointed by this delay. While we had hoped to have the game out sooner, we require a little extra time for polish.

While later than many fans hoped, Rockstar Games released several new screenshots to help ease the pain of waiting. They will also be revealing more information on the game within the next few weeks.

Red Dead Redemption 2 will be released on October 27th, 2018 on PlayStation 4 and Xbox One. For more information on this upcoming title, visit the official website.