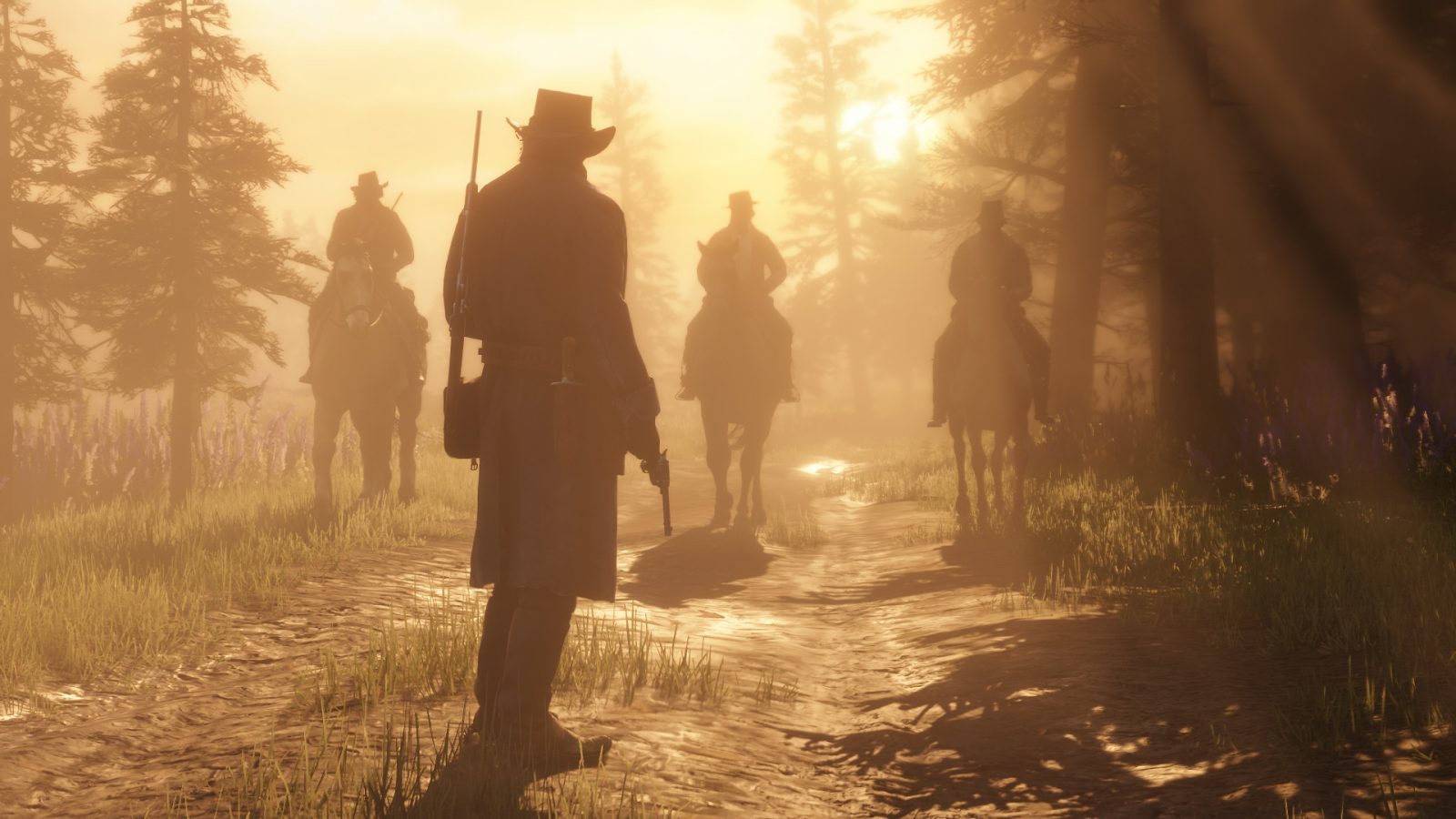 Yee haw, Red Dead Redemption 2 is heading to PC next month and will bring along bonuses to anyone that pre-purchases the game through the Rockstar Games Launcher by October 22nd. Pre-purchses begin at 8AM PT on October 9th.

The first game in the Red Dead Redemption series to be featured on the PC platform, Red Dead Redemption 2 for PC features a range of graphical and technical enhancements for increased immersion along with new Bounty Hunting Missions, Gang Hideouts, Weapons and more.

Players that pre-purchase via the Rockstar Games Launcher will receive the following bonuses:

Players will also have the choice between two of the following PC titles for free:

Lastly, anyone that downloads the Rockstar games Launcher by Tuesday October 8th, 2019, will receive Grand Theft Auto: San Andreas for free. Red Dead Redemption 2 will be released on PC on November 5th, 2019. For more information, visit the official website.