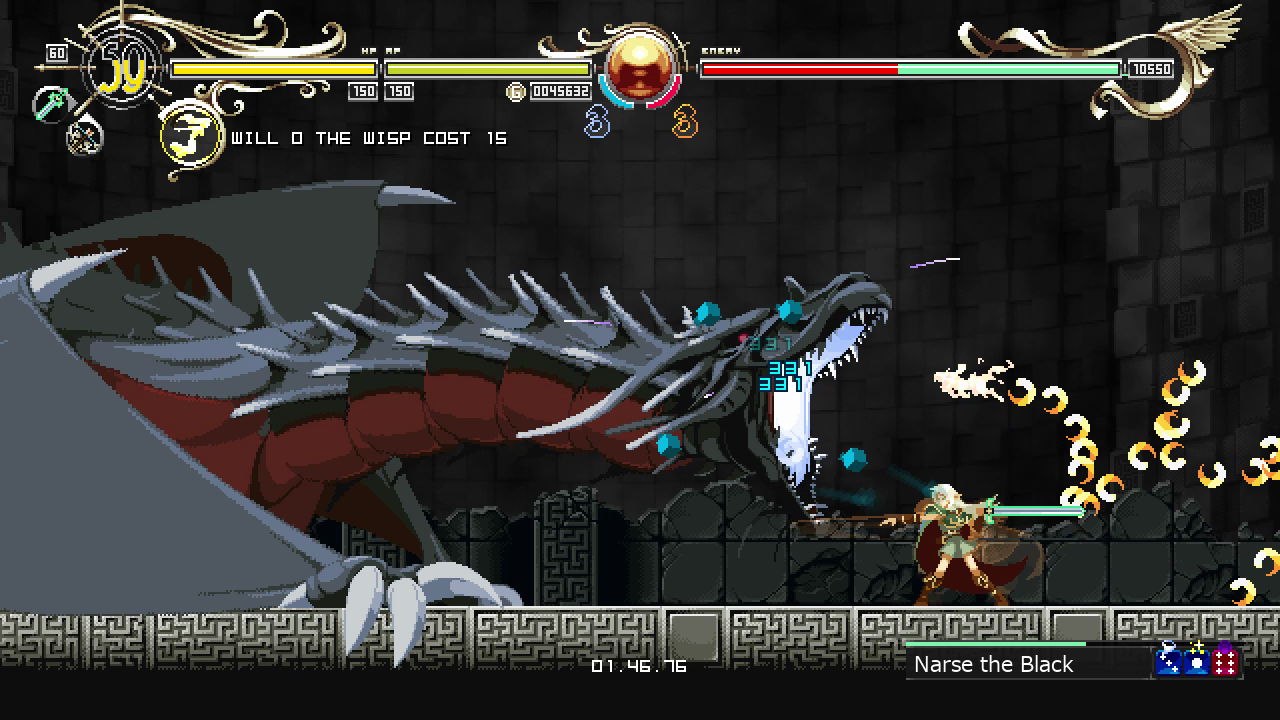 Playsim announced today that the final update for Record of Lodoss War: Deedlit in Wonder Labyrinth will be available on July 12.

According to Playism, the update includes

In-game achievements: The addition of 25 achievements will give new and existing players the opportunity to challenge themselves further.

Boss rush: A challenging feature that pits you against all 13 of the game’s bosses in succession to test your skills. The quicker you beat them all, the higher your rank will be.

New Game+ : 5 new game modes that include “1 HP Fixed”, “Spirit Level 1 Fixed, and “Level 1 Fixed. Challenge yourself to beat the game with some seriously difficult restrictions!

The 2D action-adventure game is about Deedlit, the heroine of the original series, wandering an unfamiliar place. Players use spirits, weapons and magic to battle enemies and find their way through the maze.

The game is currently available on Steam for Windows.