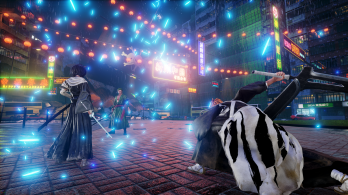 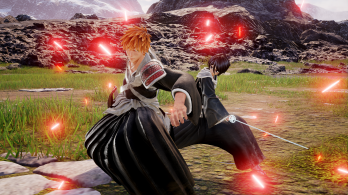 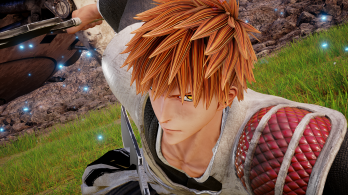 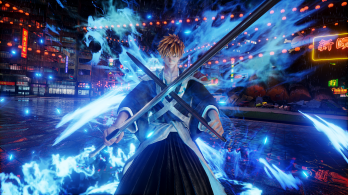 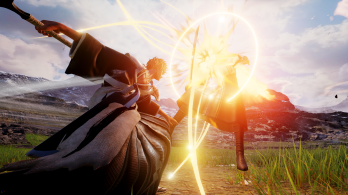 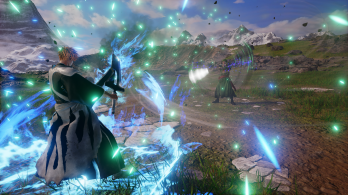 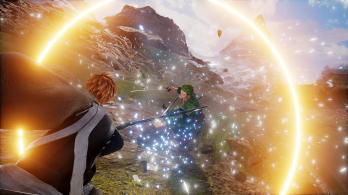 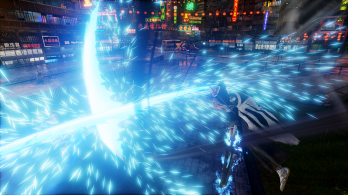 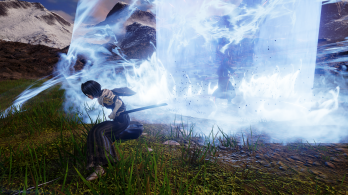 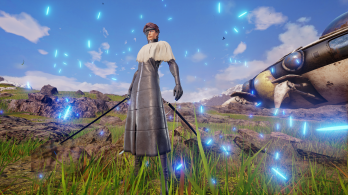 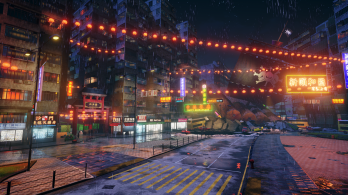 After the E3 announcement of the recently revealed Jump Force, which will be released on PlayStation 4, Xbox One, and PC next year, Bandai Namco has announced that three characters from the Shonen Jump series Bleach will be included in the roster. Ichigo, Rukia, and Aizen will join the fight to save the world with characters from other famous Jump series, and Hong Kong has been added as a new location.

Coming out of E3 2018, gamers and anime/manga fans got a glimpse of the wild crossover battles that will surely ensue in JUMP FORCE. Today, we’re adding another level of action to JUMP FORCE’s character and franchise line-up with the announcement of Ichigo Kurosaki, Rukia Kuchiki, and Sosuke Aizen from Shonen Jump’s beloved BLEACH series. Both Ichigo and Rukia will be playable as the best-known Soul Reapers from the BLEACH series. However, the nefarious Sosuke Aizen will also be entering the JUMP FORCE world, so sparks will certainly fly when these three meet in battle.

We’re also revealing a new stage in which these explosive anime battles will take place. A new Hong Kong stage has been added to the roster of real-world locations in which these powerful characters may meet to do battle in JUMP FORCE. The Hong Kong stage blends characteristics from one of the world’s most modern and dynamic cities with elements from the One Piece world, creating a truly unique setting for battle.

Check out the new screenshots above, and stay tuned for more news here on Gaming Trend.