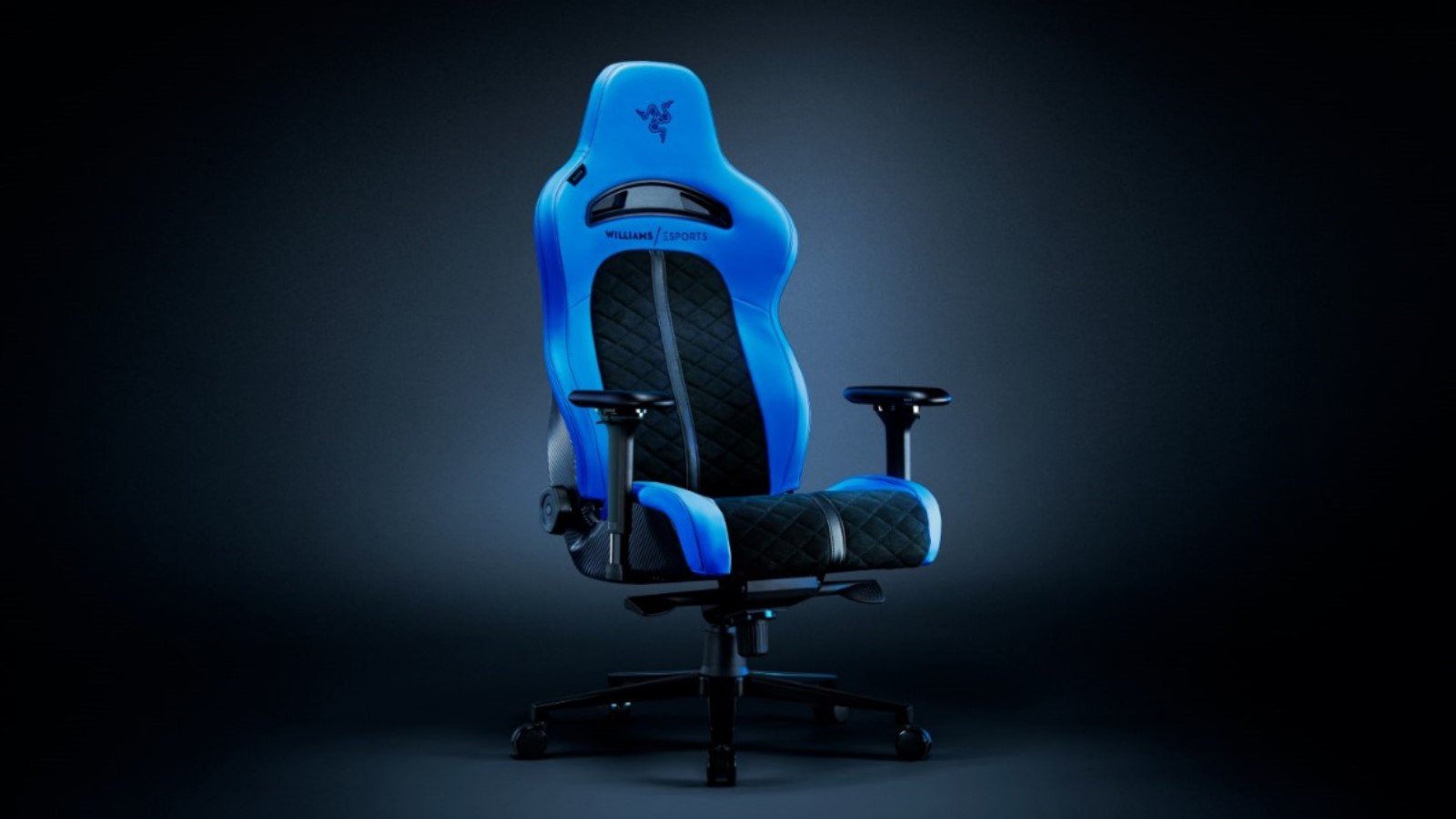 The Razer Enki Pro also comes with a recline dial, a carbon-fiber finish, and is centered around optimal weight distribution, with 110-degree shoulder arches, built-in lumbar support to encourage a neutral sitting position, and a 21” ultrawide seat base ensuring long-lasting support during work or play, to reduce sitting fatigue over extended periods of time.

To honor Razer’s continuous partnership with Williams Esports that started in 2018, the Razer Enki Pro Williams Esports Edition comes in the team’s emblematic blue color scheme. As a key player in the F1 and esports racing scene across nine different racing games, fans of the esports organization now have a throne to represent and support the team. The ultimate gaming chair for all-day comfort will allow players to maintain their perfect form from practice to pole position.

“Razer is a pioneer in esports with world-class products, a renowned brand with an enthusiastic community of fans,” said Steven English, Director of Esports at Williams Racing. “We are extremely excited to have a special Williams Esports edition of the Razer Enki Pro for our community and team to represent our brand.” 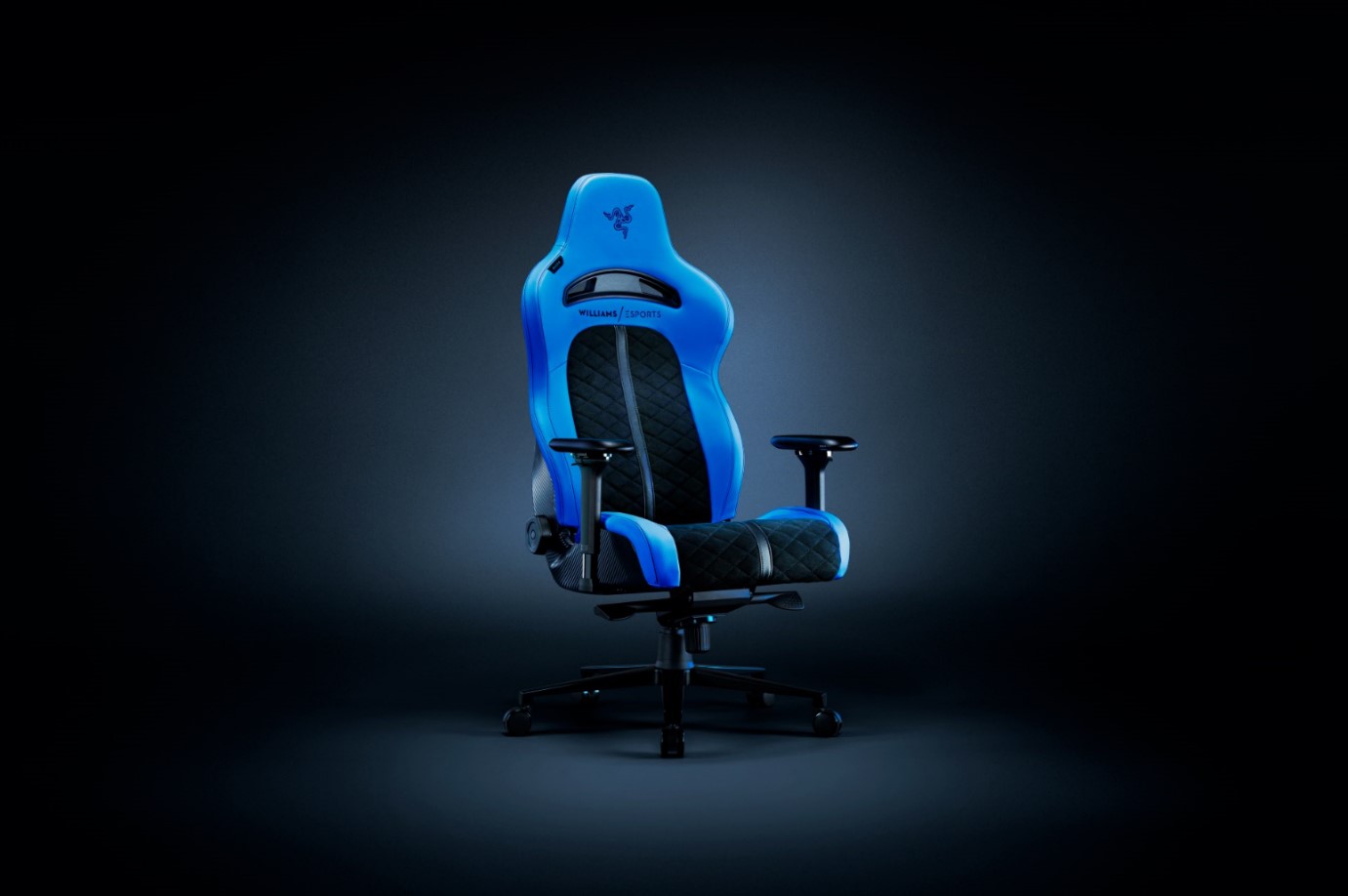 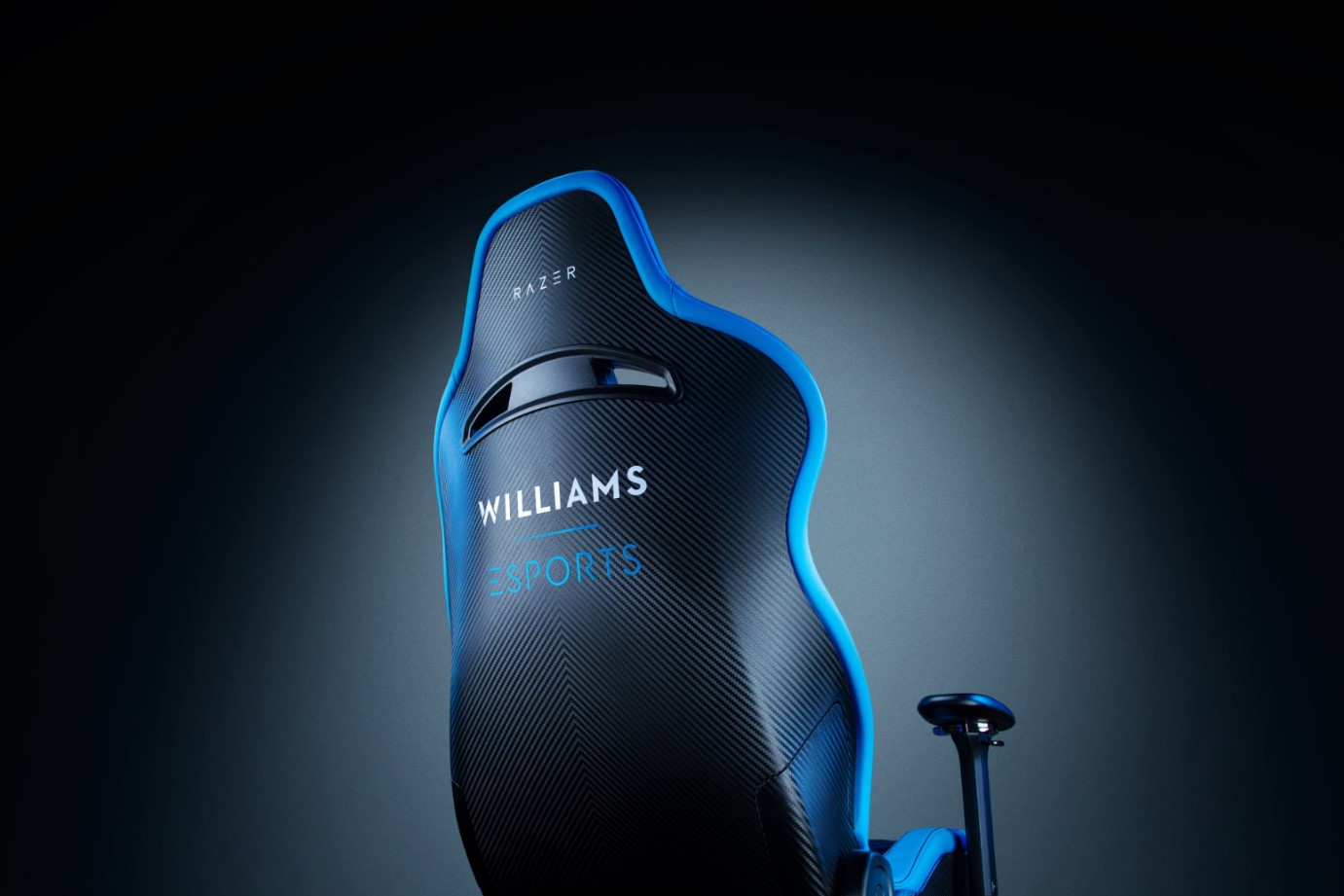 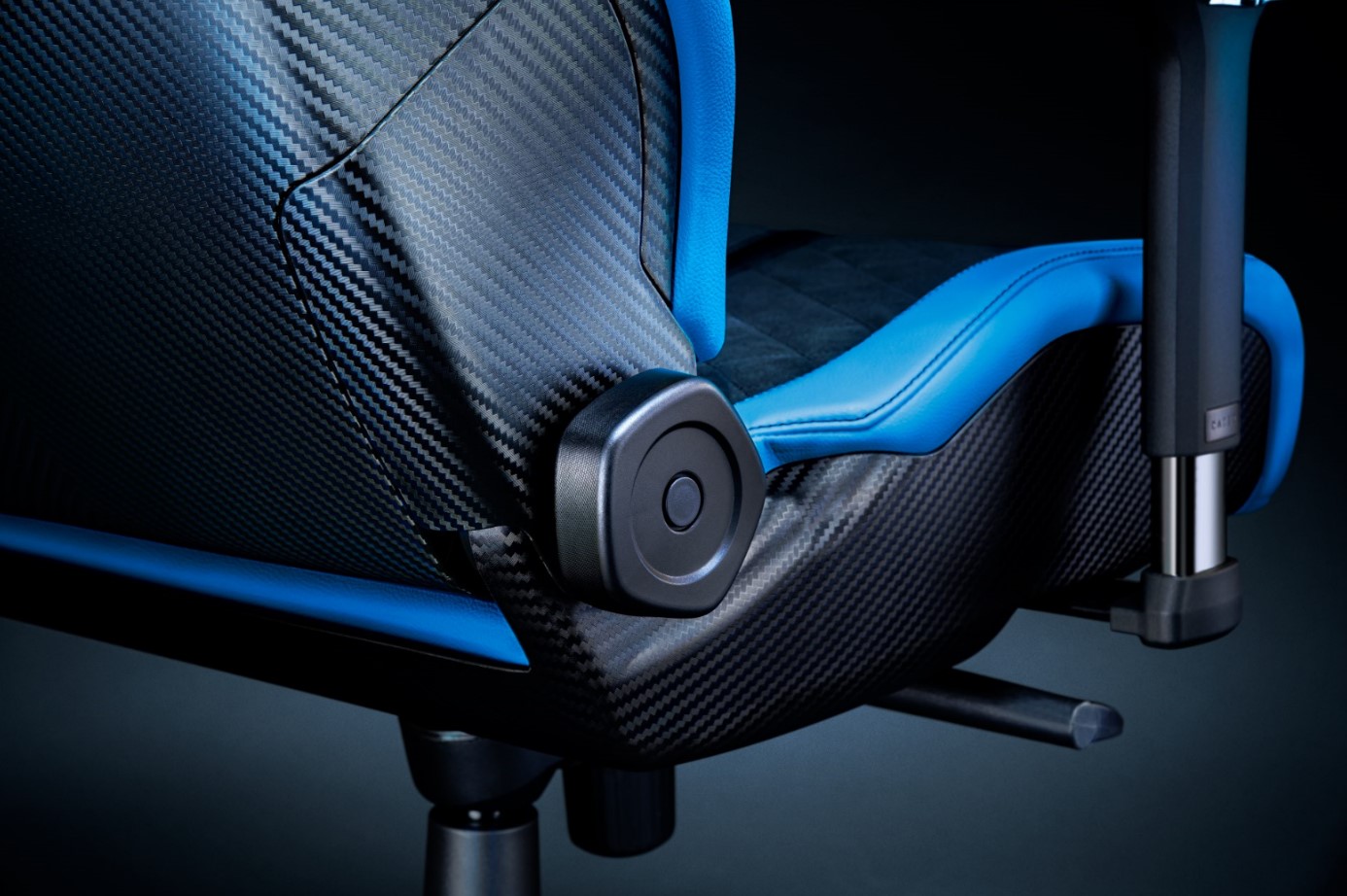 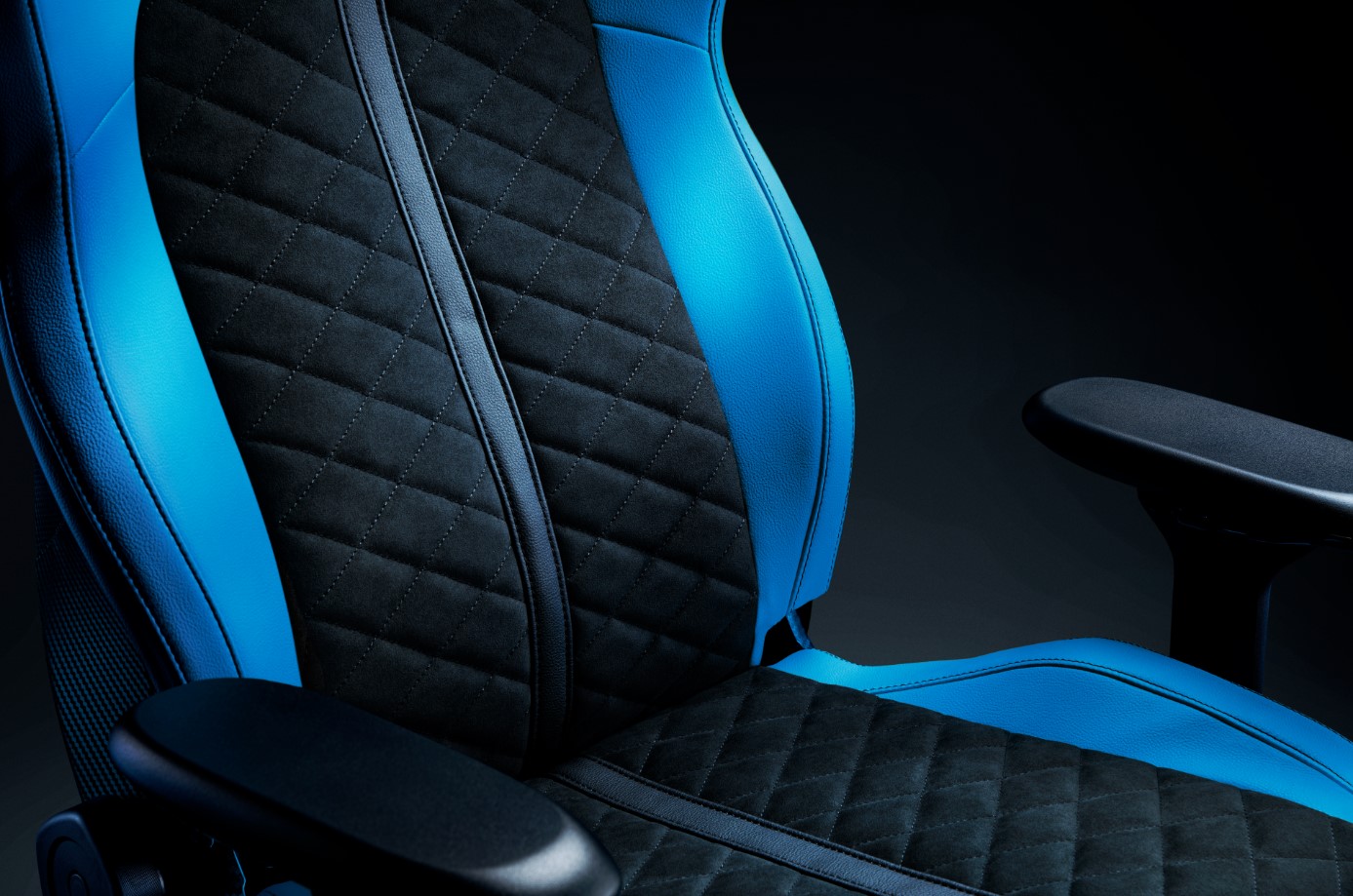 Aligned with Koenigsegg’s history of pushing the limits of automotive innovation, the Razer Enki Pro was selected as the gaming chair for the brand’s official edition. The Razer Enki Pro Koenigsegg Edition follows Razer’s partnership with the high-performance automotive brand announced last year, and features recognizable elements from the popular Koenigsegg Regera. The chair comes in the carmaker’s signature yolk yellow color, with the iconic Koenigsegg logo on the front and shield emblem imprinted on the back.

“Koenigsegg strives to never rest on making the next automotive innovation for ultimate performance,” said Halldora von Koenigsegg, Chief Operating Officer of Koenigsegg Automotive AB. “We see the same in Razer’s meticulous and constant effort to make the undisputed best gear for gamers. The Razer Enki Pro is the absolute best gaming chair to stay comfortable, and we are proud to collaborate on a unique chair that synergizes with our recognizable brand design.” 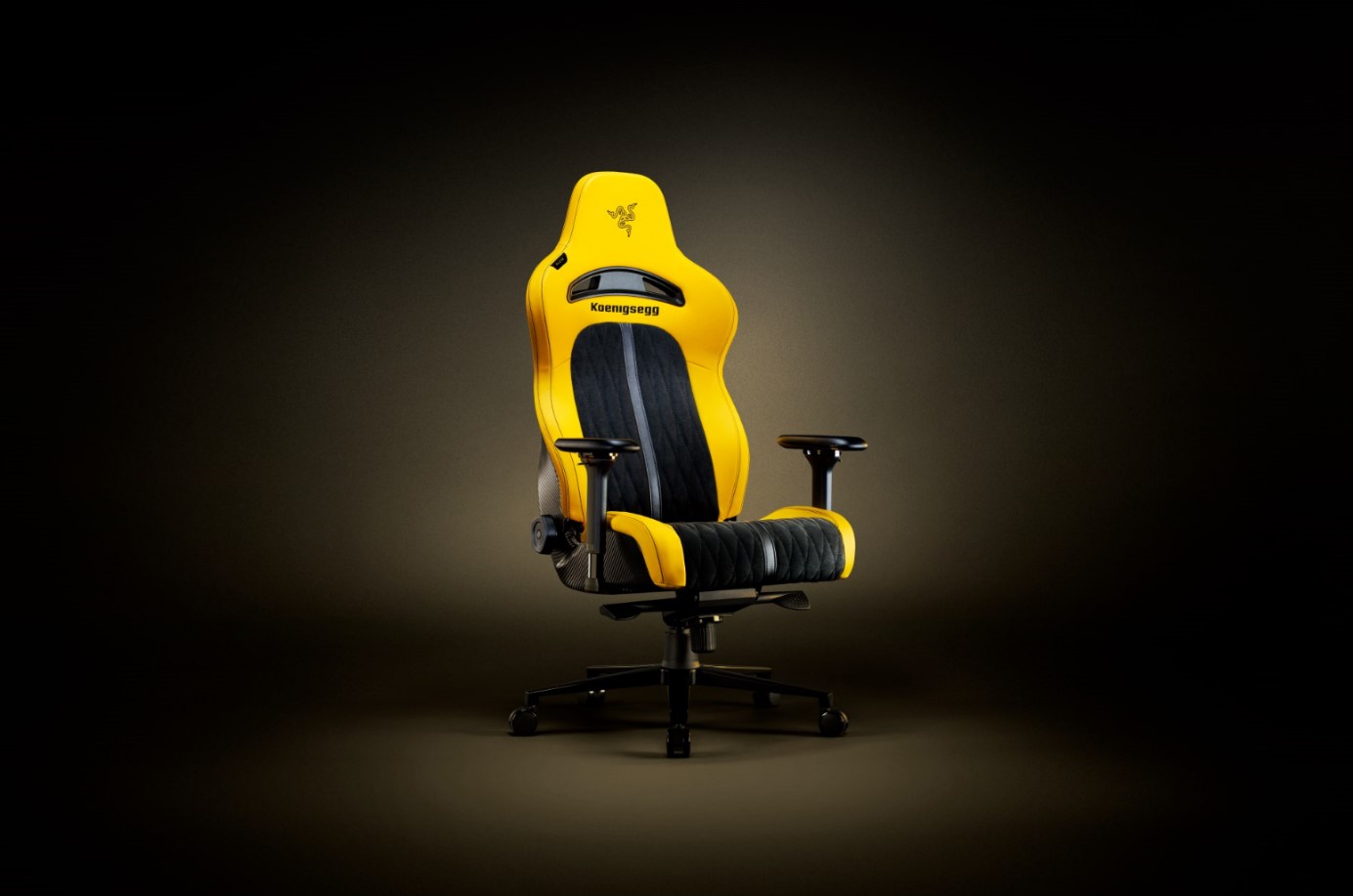 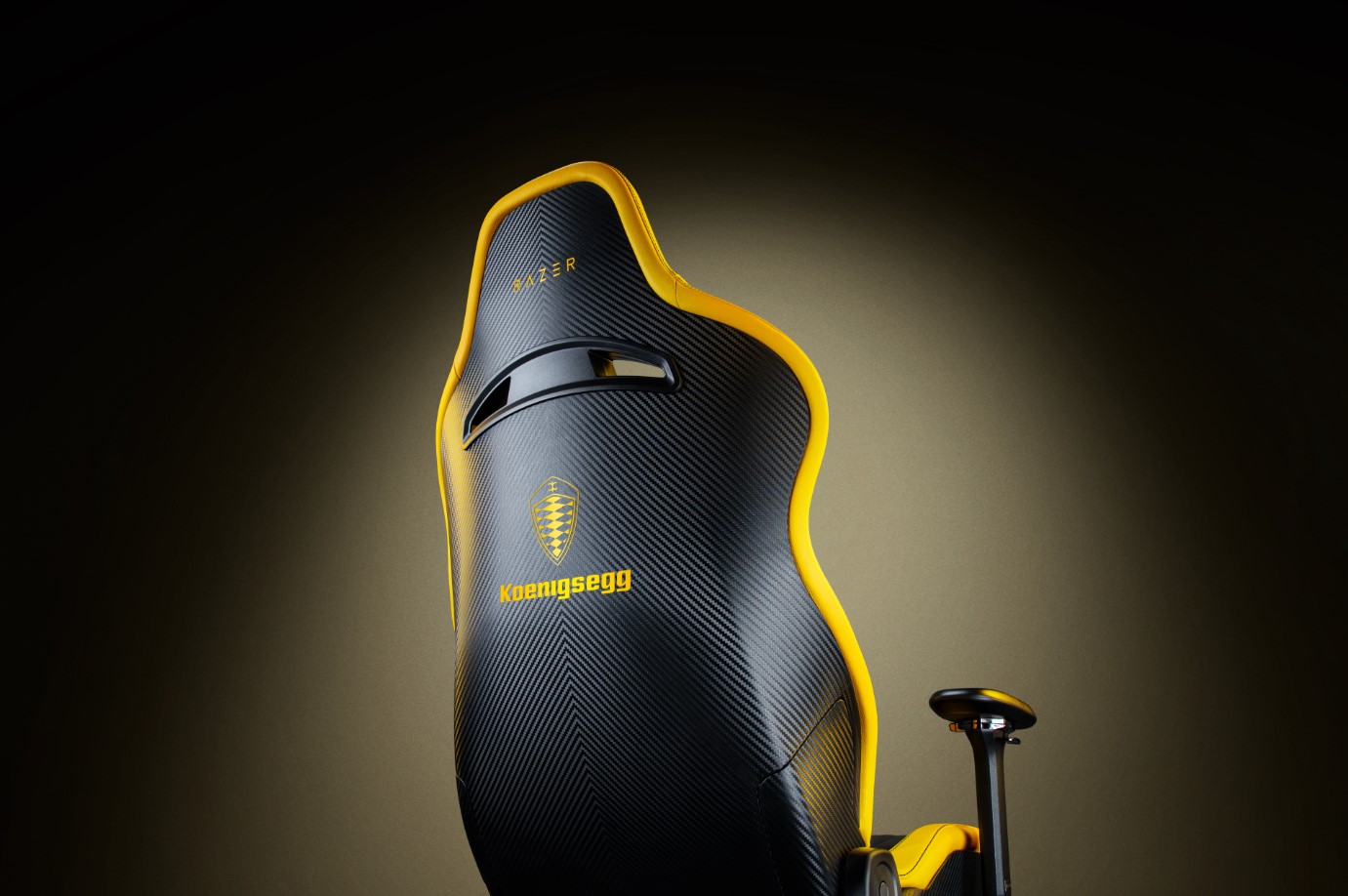 Available Now Exclusively at Razer.com and RazerStores in selected markets.