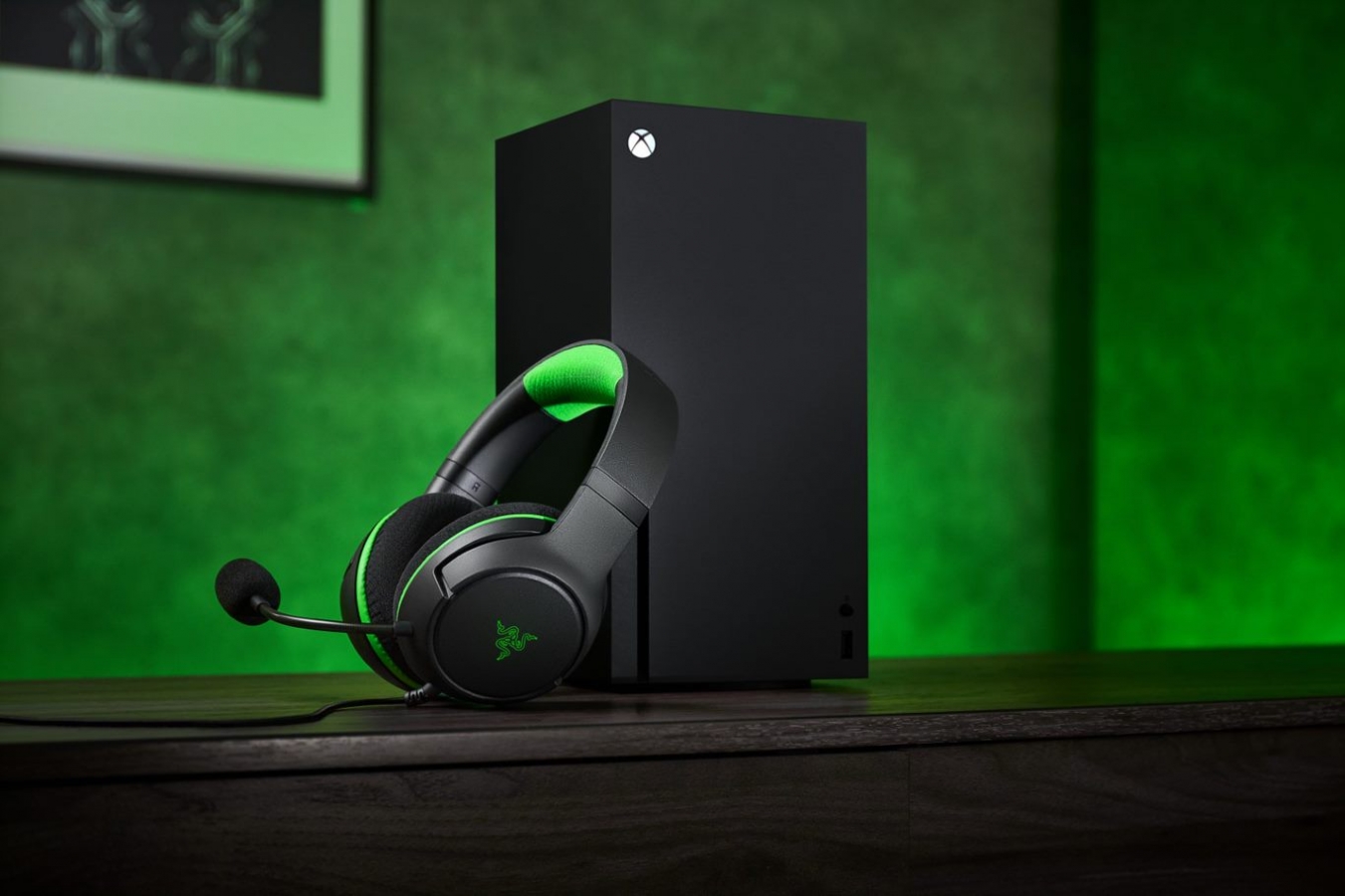 Razer is always expanding their product line of high quality console hardware and today they announced a full suite of console products, including a new Kiara, Kiara X, and Kiara Pro line of headsets, a quick charging stand for Xbox, and more. You can read below for details:

Razer adds a range of colorful headsets, controller charging stands, and white versions of the Kaira, Kaira Pro, and Wolverine V2 to its console line-up for Xbox and PlayStation

“With the new Kaira X, gamers now have even more choice when it comes to picking their perfect Razer headset for either Xbox, PlayStation or PC,” said Alvin Cheung, Senior Vice President of Razer’s peripherals business unit. “And with the vibrant new range of colors on the Kaira X and charging stands, and the sleek white colors on the Kaira, Kaira Pro, and Wolverine V2, gamers can be as bold and bright as their hardware.” 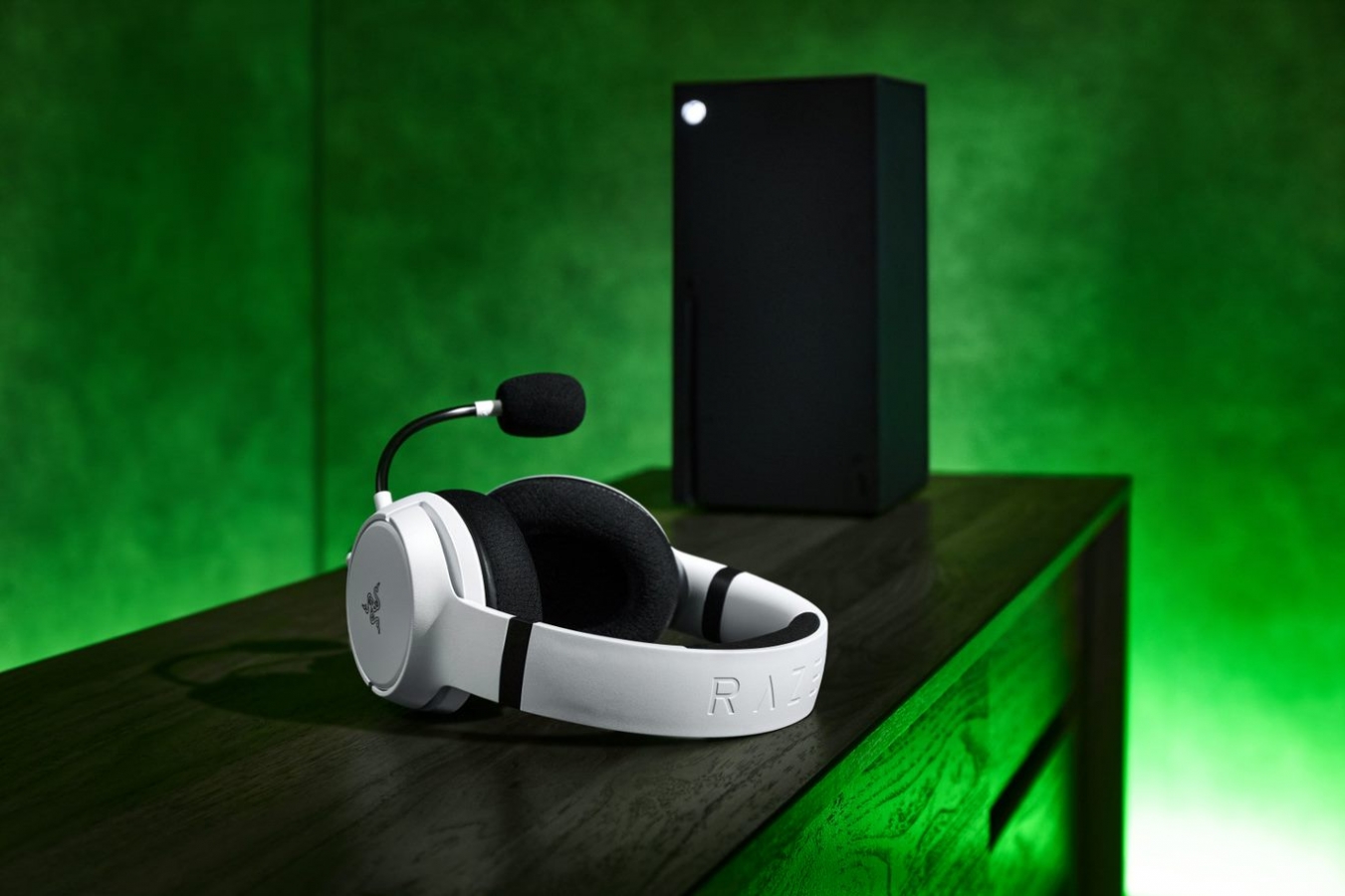 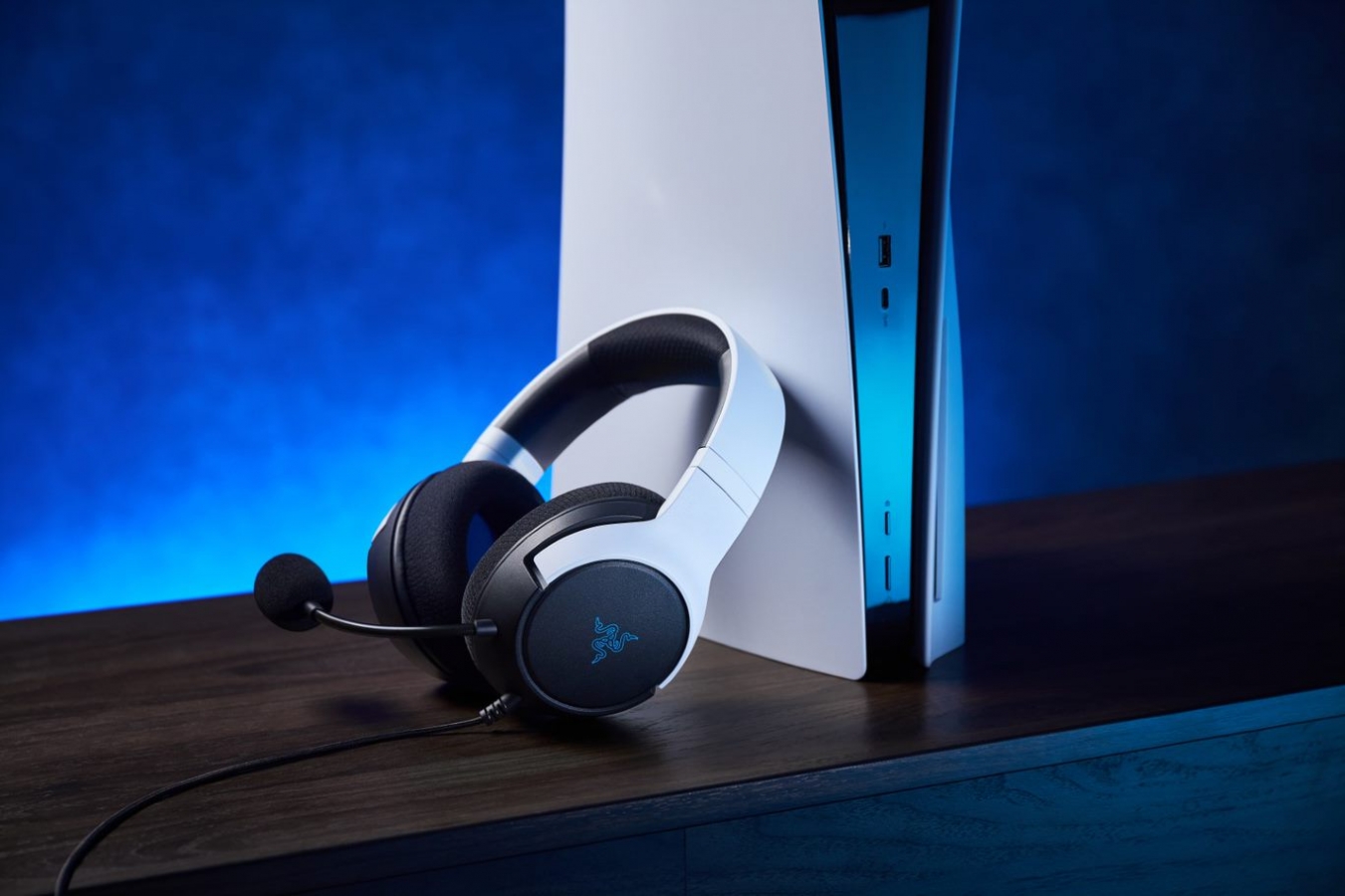 With on-headset controls for on-the-fly audio-adjustment and Flowknit Memory Foam Ear Cushions and headband padding, the Kaira X is built for comfort and convenience. Using a wired 3.5mm analog connection, the Kaira X range is cross-platform compatible, for use with most consoles, PC and mobile. The Kaira X for Xbox is available in classic black and white that match the Xbox Series X|S. Additional colors that match official Xbox Wireless Controllers are also announced in Shock Blue, Pulse Red, and Electric Volt. Lastly, the Kaira X for PlayStation is available in a theme that matches the PS5™ DualSense™ Wireless Controller.

For more information on the Kaira X console range, please see here for Xbox and here for PlayStation. 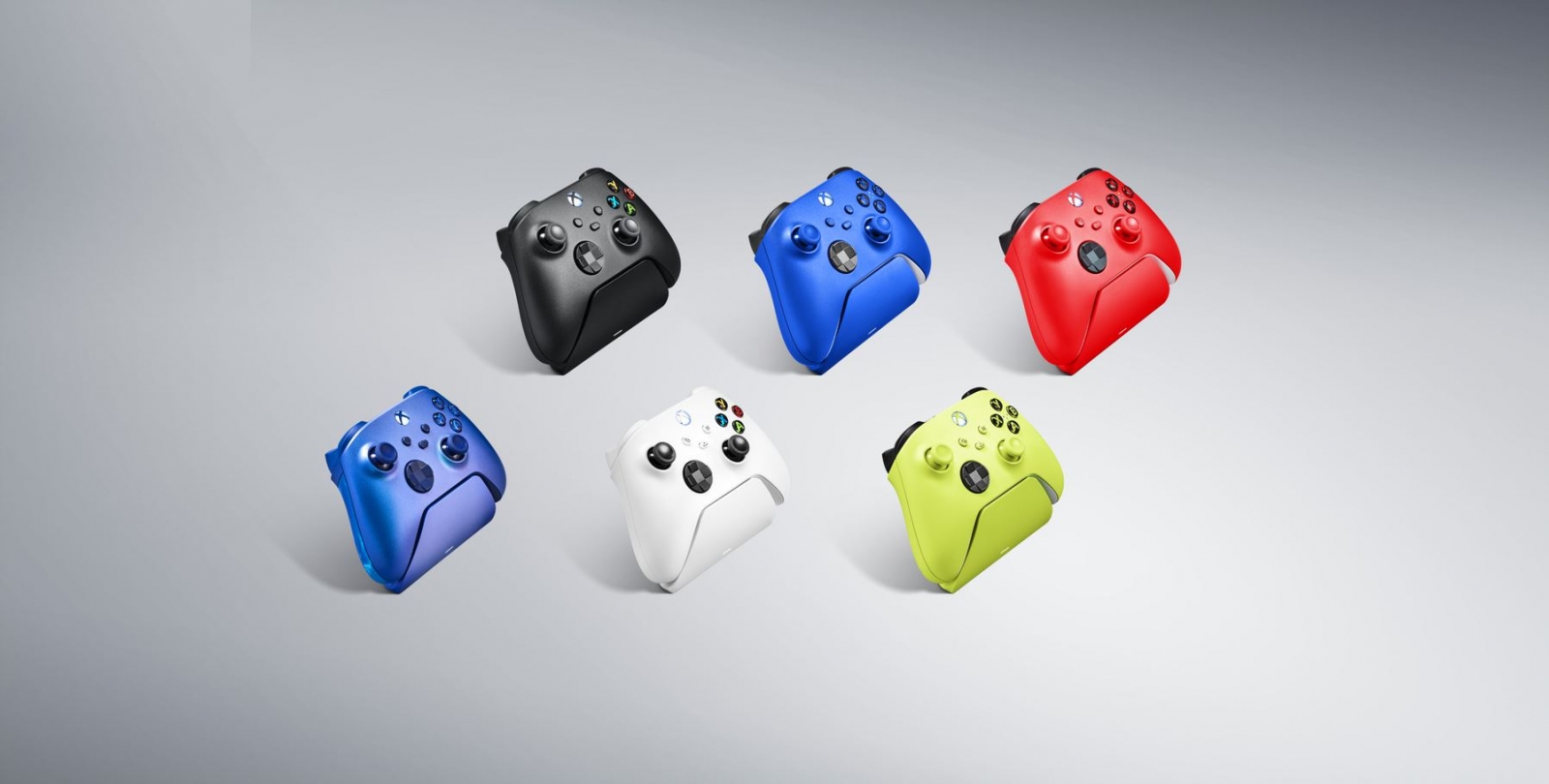 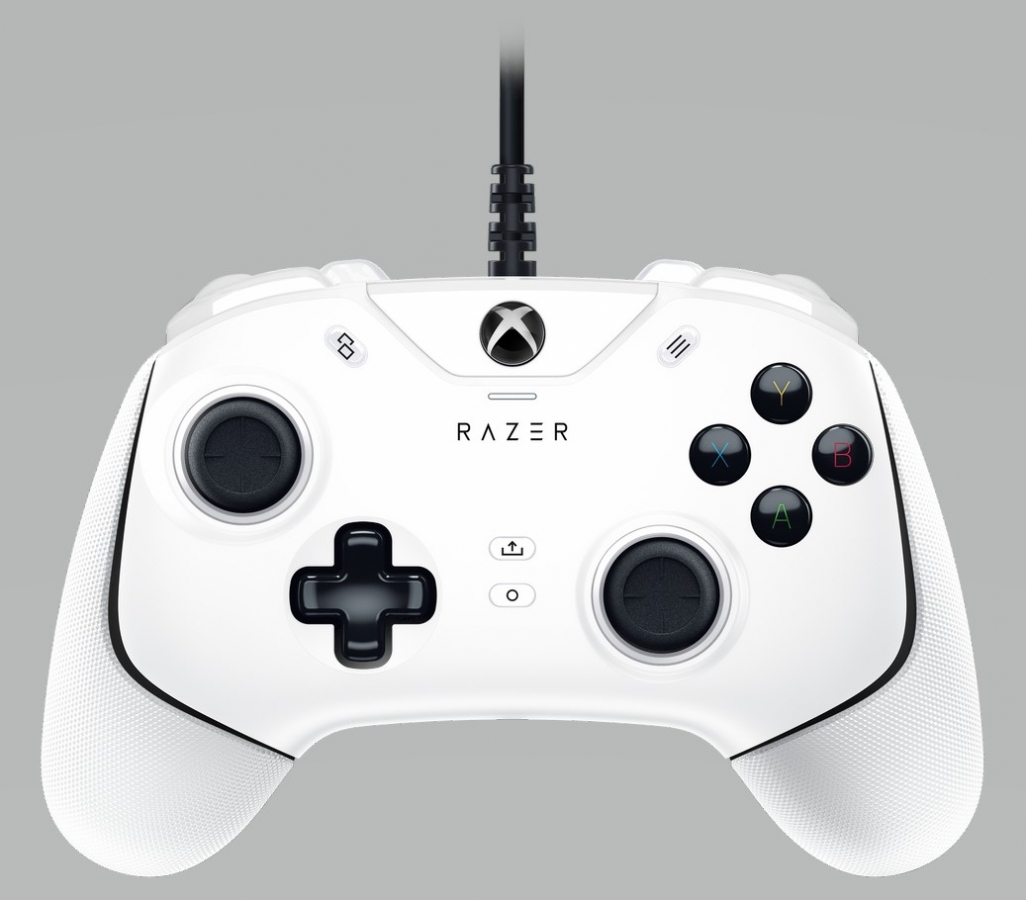 Also announced today are the new Kaira, Kaira Pro, and Wolverine V2, all in White, creating a bold, clean, and fresh suite of Xbox Series X|S peripherals for gamers wanting style and performance from their Xbox peripherals. 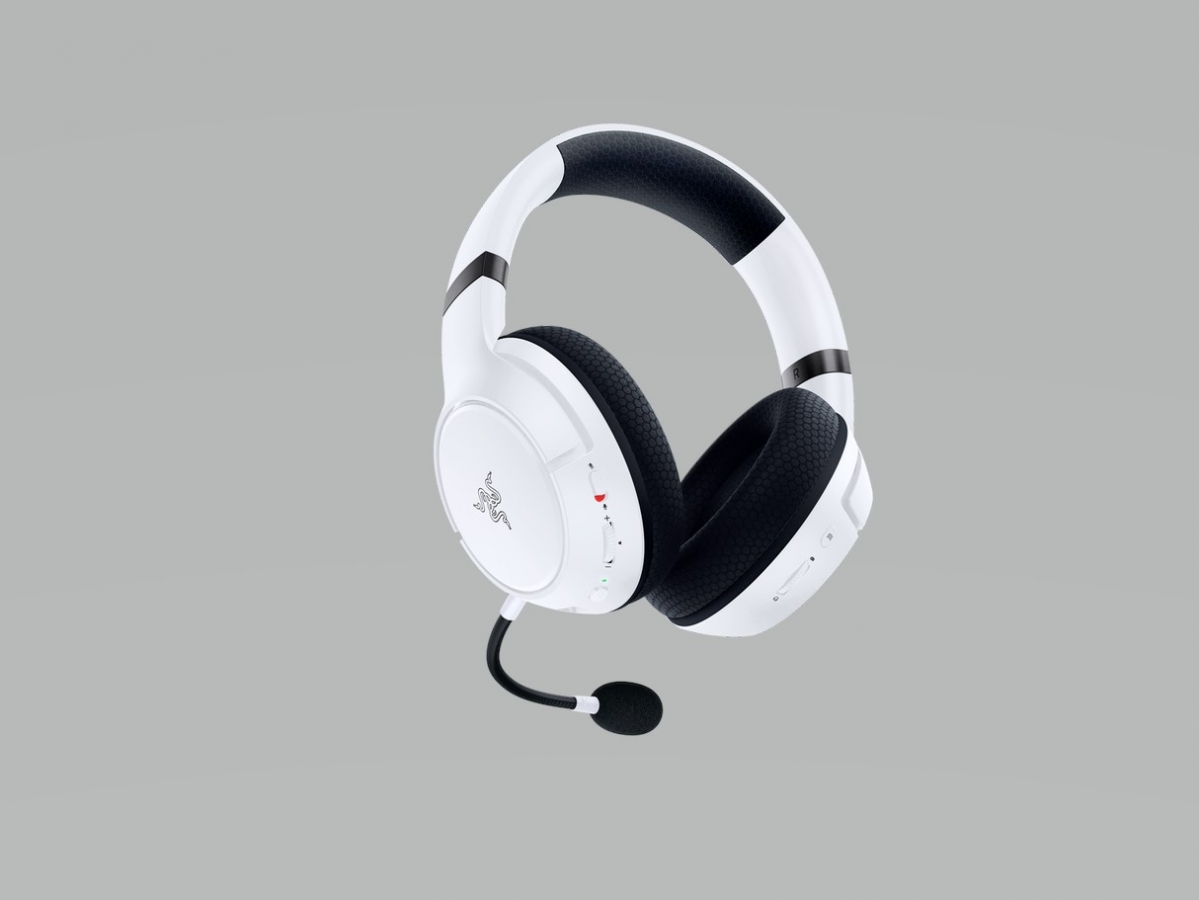 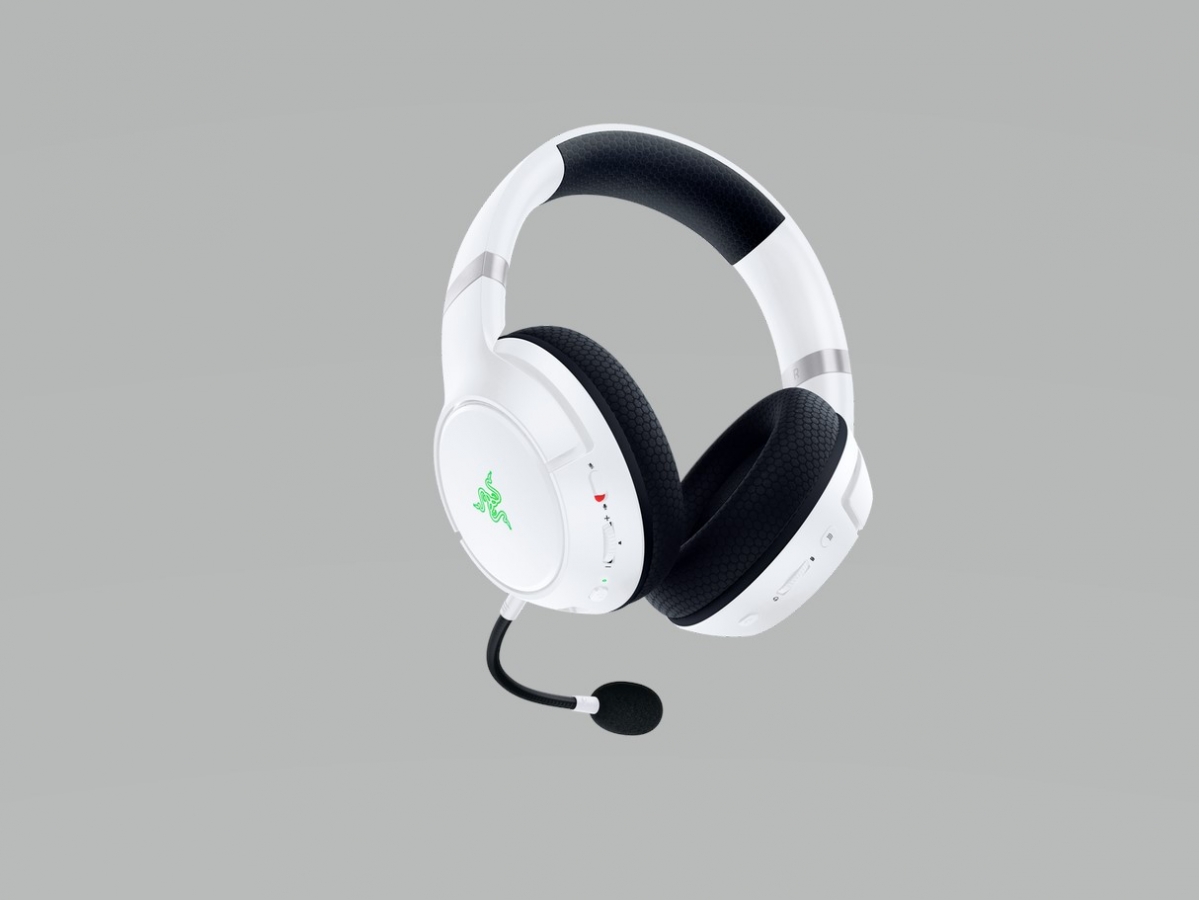 With Razer TriForce Titanium 50mm drivers and a HyperClear Supercardioid Microphone, the Kaira Pro delivers stellar audio performance over Xbox Wireless and Bluetooth 5.0, for seamless, low latency gaming audio both on Xbox Series X|S and mobile. The Kaira for Xbox shares the same TriForce drivers as the Kaira Pro with a cardioid microphone, but supports Xbox Wireless only. Both headsets feature Flowknit Memory Foam Ear Cushions for long-term comfort, on-headset controls and EQ presets for music, movies, and gaming.

Stay tuned to Gaming Trend for more info on Razer’s products and for all your gaming, tech, and entertainment news!