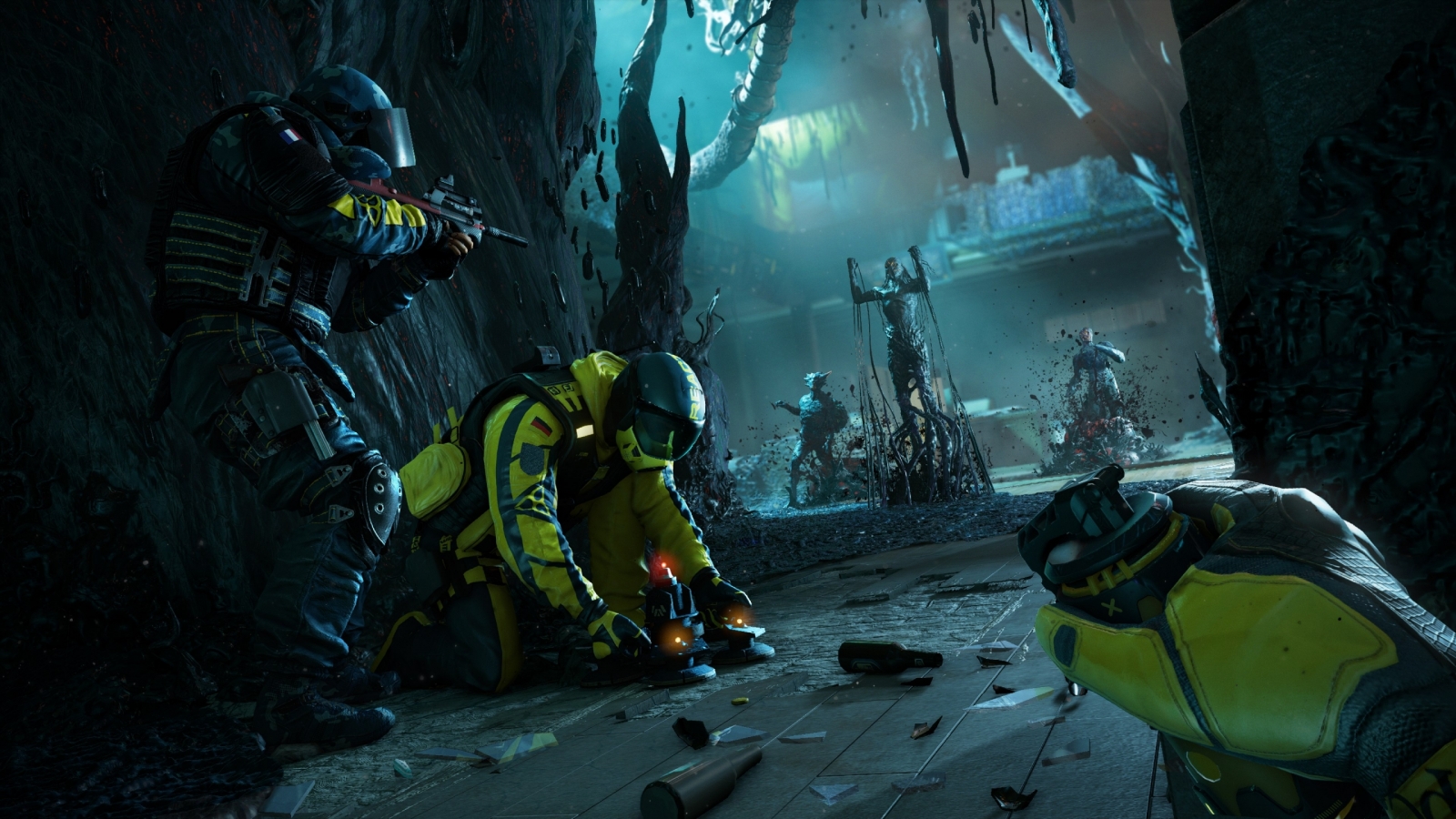 It was announced today that Rainbow Six Extraction will be available on January 20th, 2022 on the Xbox Game Pass, PC Game Pass, and Xbox Game Pass Ultimate for the Xbox One, Xbox Series X|S, and PC. This tactical one to three player co-op PvE FPS will have players take the reins of elite operators from Rainbow Six to fight against a deadly alien threat known as the Archaens. You can read more below:

When it releases on January 20, 2022, Xbox Game Pass members can jump into this intense, thrilling, and unpredictable PvE co-op experience alone or in squads of up to three players to take on dynamic incursions. Rainbow Six Extraction is a tactical co-op FPS that brings a whole new squad-based PvE experience to the millions of players in the Rainbow Six universe and beyond.

Sharing in our commitment to bring fans new and exciting games on day one, Ubisoft also announced today their intent to bring Ubisoft+ to Xbox platforms in the future. This will be a great addition for fans who will have even more ways to access the games and experiences they love on Xbox.

Stay tuned to Gaming Trend for more info on Rainbow Six Extraction and for all your gaming, tech, and entertainment news!