A new Crisis Event, Eclipse, is available now through September 1st for Rainbow Six Extraction players. Eclipse includes content from the previous two Crisis Events, along with a limited-time event which forces Operators into partial darkness as they explore three sub-zones. You can check out a trailer above and read below for more info:

As Operators dive deeper into the Truth or Consequences map, they will encounter the source of the darkness: the Neoplasm, a threat which sends out pulses that detect movement within a radius. In each sub-zone, players must weaken the Neoplasm with a stealthy takedown. If movement is detected, the Neoplasm will flee to the next sub-zone, making the next encounter increasingly difficult.

To progress from sub-zone to sub-zone, players will have to restore power to a generator while facing an onslaught of Archæans. The crisis climaxes in the third sub-zone, where players must eliminate the Neoplasm for good and make it to the extraction point safely.

Alongside Eclipse – Rainbow Six Operator Echo joins the REACT Team today. Known for his efficiency in gathering intel, Echo will be a valuable addition to the Rainbow Six Extraction roster both in Eclipse and the main game. Echo’s Yokai drone transmits a video feed to him and can fire ultrasonic bursts that disorients all targets it hits. 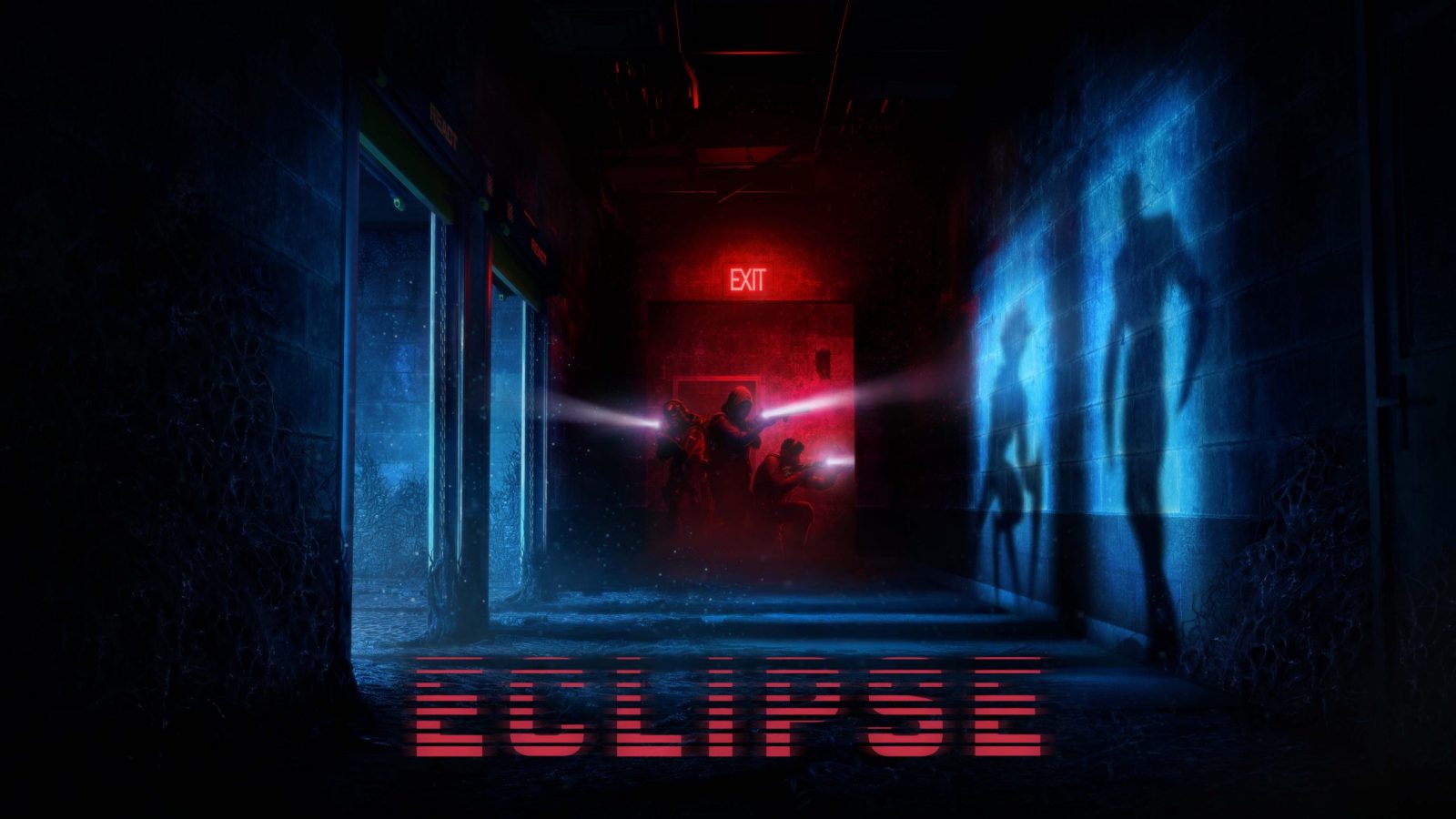 Overall, players can discover more exciting content as they delve deeper into the Eclipse event

Eclipse is the newest content added to Rainbow Six Extraction, and players can look forward to more in the future. Players can jump in now with their squad via Game Pass on Xbox Series X | S, Xbox One, and Windows PC, as well as on PlayStation®5, PlayStation®4, Stadia, Amazon Luna, Ubisoft+, the Ubisoft Store, and the Epic Games Store.

For the latest about Rainbow Six Extraction and other Ubisoft games, please visit news.ubisoft.com.