UFO Interactive Games announced at E3 that they’ll be releasing Raiden V: Director’s Cut as part of a one-time limited print run physical release (in addition to the digital version) and set the release date for July 25th, 2019.  If you missed Raiden V when it came to PlayStation 4, now you’ll have a chance to check out this awesome SHMUP on the go.  Here’s a little bit about what’s unique to this Director’s Cut Limited Edition:

You won’t have to wait long — see you in the skies. 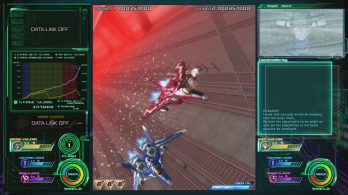 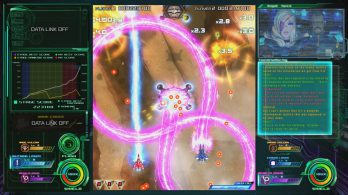 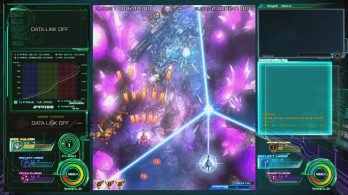 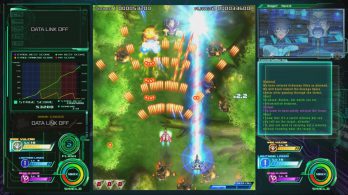 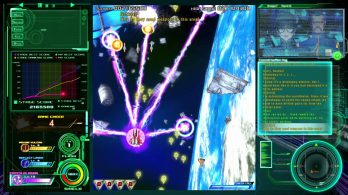 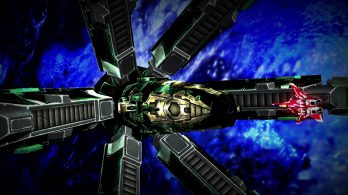