Today, Bandai Namco, Universal Games, and Slightly Mad Studios revealed a new trailer for its high-octane racing game The Fast & Furious Crossroads, which will be released on August 7 for PlayStation 4, Xbox One, and PC. The game will also feature Vin Diesel, Michelle Rodrigues, and Tyrese Gibson reprising their characters as voice actors. 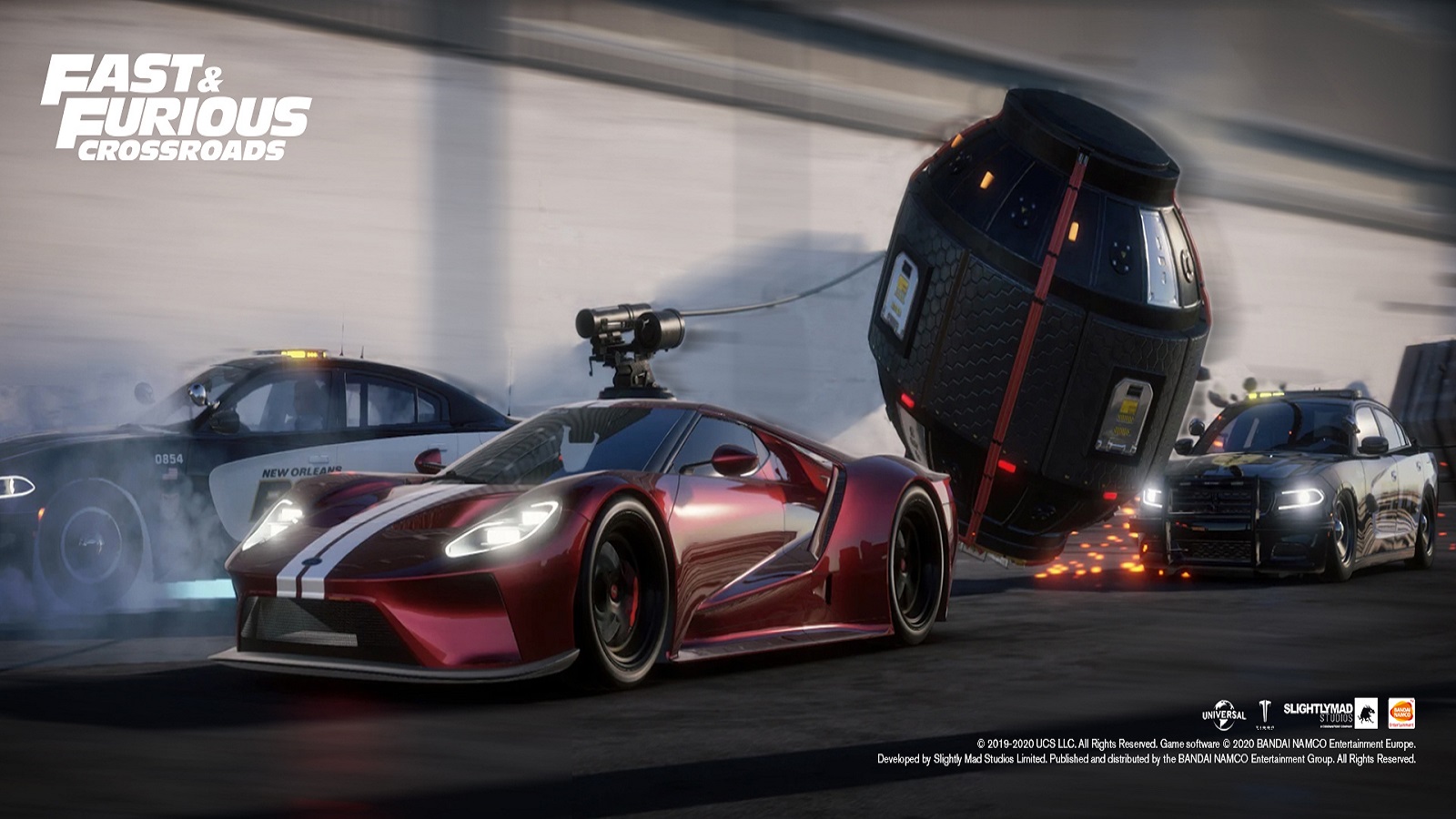 Fast & Furious Crossroads puts players in the driver’s seat of the non-stop cinematic-style action of the Fast & Furious franchise. Packed with gadgets, death defying heists and iconic vehicles, Fast & Furious Crossroads will be available for PlayStation® 4 computer entertainment system, Xbox One and PC via STEAM® on August 7, 2020. The game will provide fans with an exciting story-driven experience, and an unprecedented three-way multiplayer mode, on which more information will be shared in the coming weeks.