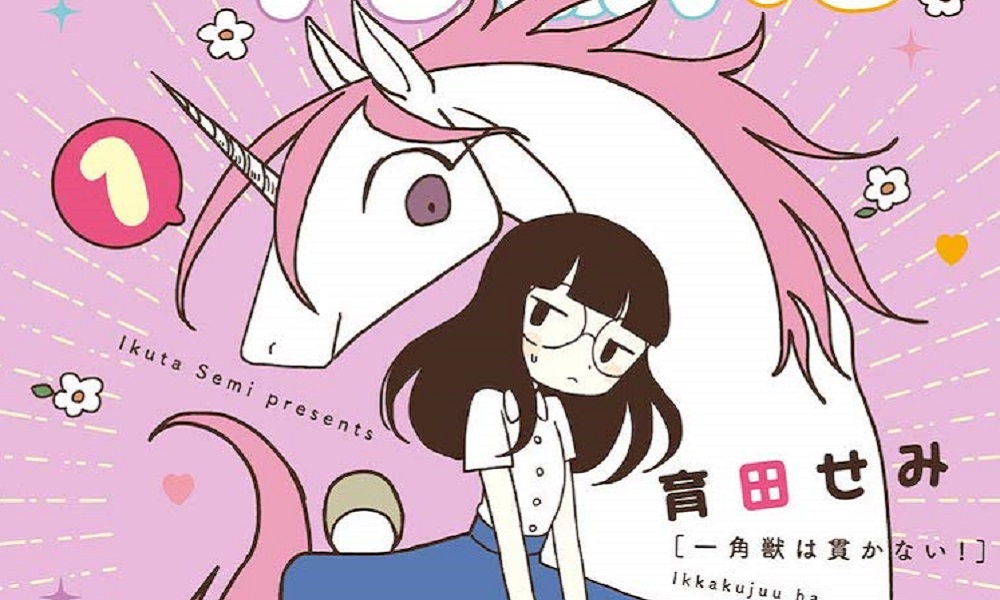 Emuko is a twenty-something virgin by choice—in fact, she’s never really dated anyone in her entire life. Her roommate is a unicorn, a mythical creature known for its attraction to virgins. This unicorn, named Sea Urchin, adores Emuko, but sometimes Emuko wonders what she might be missing by avoiding romantic love. And does Sea Urchin love Emuko a little too much?