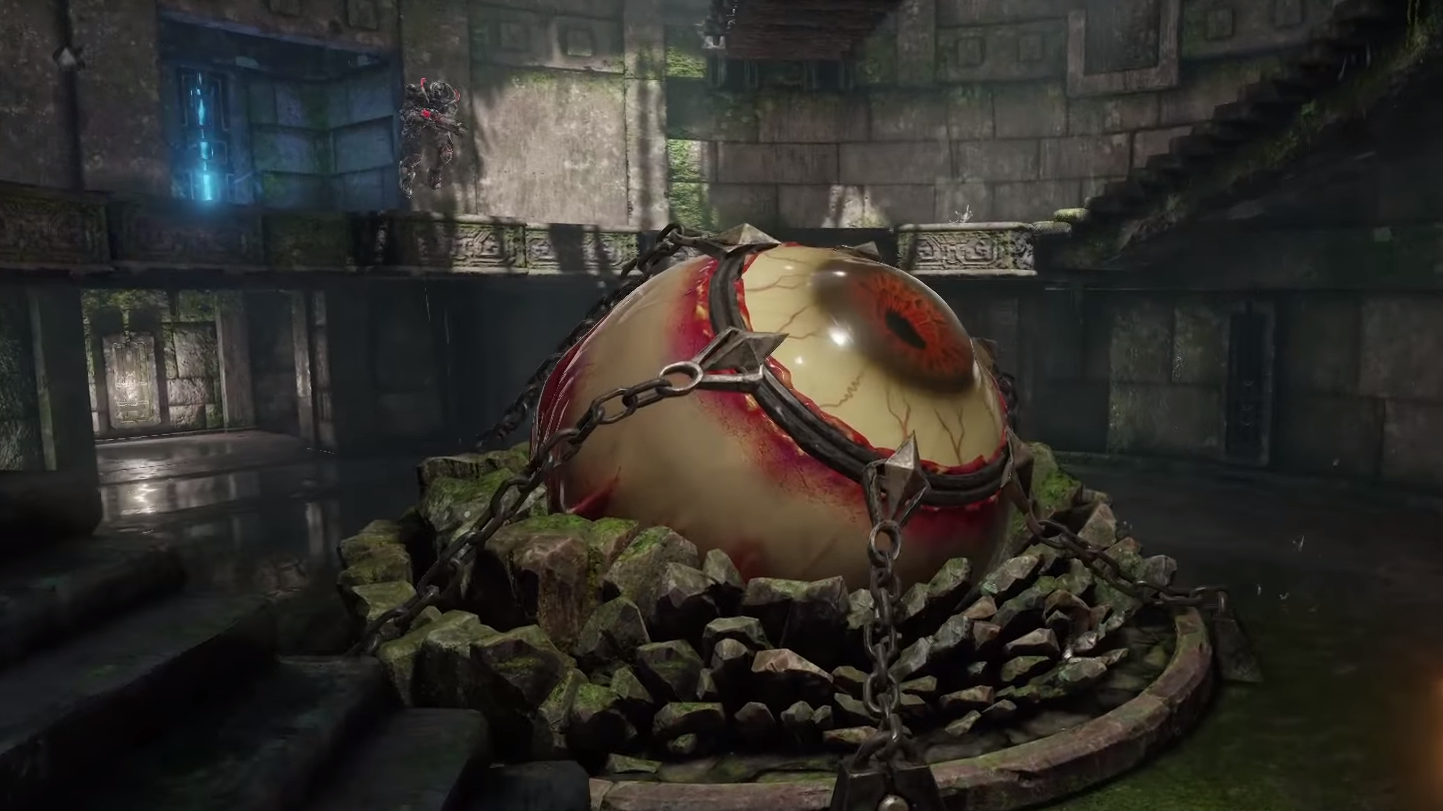 The March update for Quake Champions has been released, kicking off season 2 with balance changes, performance updates, game optimizations, and more. One of these changes is the ability for all players to create their own custom matches with their own set of rules.

Rewards aren’t the only thing players can earn for free this season: we’re giving ALL players access to create their own Custom Games! Now everyone can play around with match rules, practice against bots, or just run around the maps.

As they’re focusing more on the Battle Pass, the Champions Pack will be discontinued, but current owners will keep the champions and vanity item unlocks they have earned. Champions can still be purchased with shards or platinum.