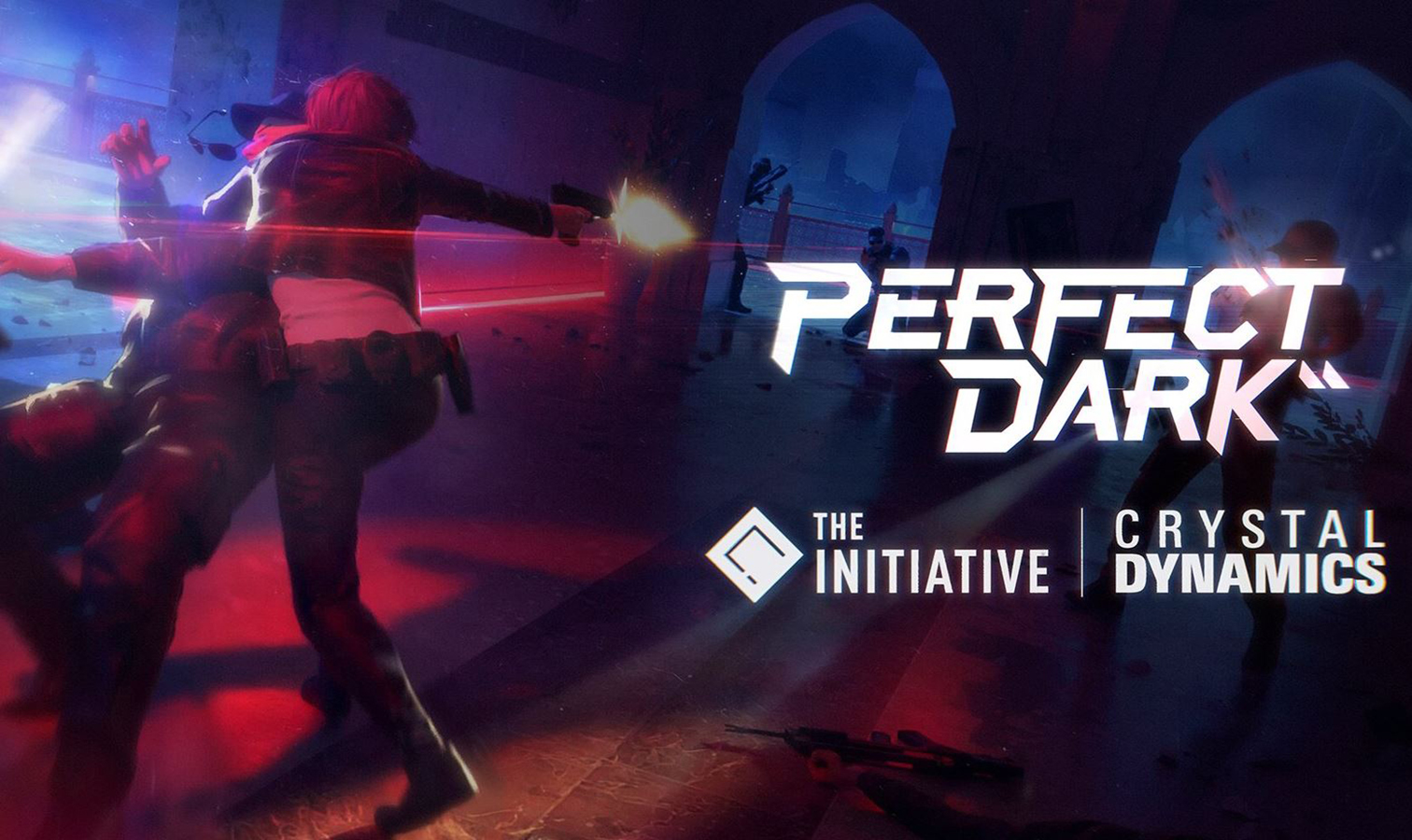 The developer of the Perfect Dark reboot, The Initiative, seems to be losing more employees faster than it can hire, leaving the company with less than 50 employees, according to a report by VGC. The investigation monitored current and former employee LinkedIn profiles and discovered around 34 people have left the new Microsoft game studio and of those 34, many senior positions are vacant.

VGC previously reported that game director Dan Neuburger left, as well as design director Drew Murray, but other important positions such as the principal world builder, senior system designer, senior writers, the technical director, tech art director, lead gameplay engineer, lead animator, and the QA lead, among others, have all been left open. According to The Initiative’s career page, it is only hiring for a Franchise Art Director, Senior AI Engineer, and Developer Operations Engineer. Despite the exits found by VGC’s investigation, those positions suggest a development reboot.

“In creating The Initiative, we set out to leverage co-development partnerships to achieve our ambitions, and we’re really excited about all the progress we’re seeing with our relationship with Crystal Dynamics,” studio head Darrell Gallagher said to VGC. In this journey, it’s not uncommon for there to be staffing changes, especially during a time of global upheaval over the last two years, and there’s plenty more work in front of us to deliver a fantastic Perfect Dark experience to our players. We wish all our former colleagues the very best, and I’m confident in the team we have in place, the new talent joining, and we can’t wait to share more with the fans.”

The departures reportedly come from staff frustration with the “top-down” development hierarchy when it was expected to be “bottom-up,” which stifled many staff’s creativity and created friction on important development details. Former employees also described Microsoft as too lenient with development speed. Crystal Dynamics was brought in to help assist with development, but only until now have we learned that the Tomb Raider developer was brought in to basically take over development while The Initiative hires new employees. AAA studios typically have hundreds of employees, with Crystal Dynamics ranging from 201-500 according to its LinkedIn profile, meaning that it’s certain we will not see anything about Perfect Dark for at least another three years.

The Initiative was formed in 2018 as a AAAA studio specifically aimed at rebooting Perfect Dark, revealed with a teaser trailer at The Game Awards in 2020. Since then, the studio has kept quiet. It’s important for Microsoft’s exclusives to land as they look to continue growing their Game Pass subscribers. Turn 10 studios is still developing the next Forza Motorsport and Forza Horizon developer, Playground Games, is working on the next Fable. Microsoft also bought Zenimax for $7.5 billion and is awaiting approval for one of the biggest entertainment acquisitions in ActivisionBlizzardKing for $68.7 billion. Each of those acquisitions bring beloved franchises like Call of Duty, Elder Scrolls, Fallout, Diablo, and Overwatch into Xbox’s fold, plus highly anticipated games like Starfield. So far, though, we have not heard much about anything related to the future of these franchises, and some may not remain exclusive regardless.