Today, Rose City Games and VIZ Media announced that the narrative-driven puzzle battler game The World Next Door will be released for Nintendo Switch, PC, and Mac on March 28. The game will allow players to explore a beautiful world as they partake in puzzle battles throughout the story.

This debut video game from the multimedia entertainment company is produced as part of an ongoing publishing partnership with indie game innovator Rose City Games, with character designs by Lord Gris. Already award-winning in pre-release and most recently nominated for the upcoming 2019 SXSW Gamer’s Voice Award, THE WORLD NEXT DOOR follows Jun, a rebellious teen, who finds herself trapped in the parallel world inhabited by magical beings.

Combining the emotional storytelling and thrilling action of anime and indie gaming, THE WORLD NEXT DOOR delivers a rich narrative and fast-paced, real-time puzzle battles in a universe where portals connect two planes – the human realm of Earth and the magical world of Emrys. Players must activate runes to cast colorful spells and defeat mysterious enemies known as Grievances and help Jun uncover the secrets to opening a portal back to Earth before time runs out. Charming branching dialogue offers players the freedom to choose among various responses to impact the game’s course and outcome. 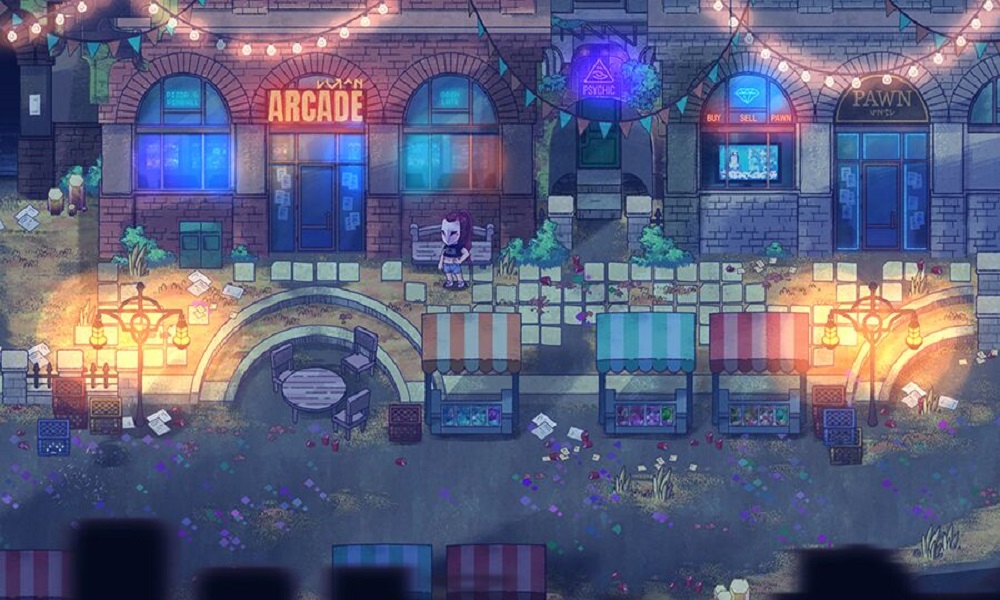 THE WORLD NEXT DOOR is available for the Nintendo Switch console, and for PC/MAC via Steam, the Humble Store, Itch.io and GOG.com. The game will be offered at an MSRP of $14.99 with a premium game and soundtrack bundle available on PC/Mac for MSRP $19.99.

“THE WORLD NEXT DOOR’s anime-inspired story is accented with visually striking graphics and an exciting gameplay that changes based on the decisions you make each play through,” says Eric Eberhardt, Director, VIZ Media Business Development. “Created in close collaboration with the Rose City Games team, the game has an expansive environment and a host of intriguing and relatable characters. We invite players everywhere to discover the secrets of THE WORLD NEXT DOOR next month.”