Today it was announced that Sea of Thieves, a game which allows players to experience what it’s like to be a pirate from sailing and fighting to exploring and looting would be coming to Steam on June 3rd. These new players will be able to join players who have already been playing as this game will support cross play with Xbox One and those who have been playing on on the Xbox Game Pass for PC.

We’re delighted to announce that our ever-evolving pirate adventure Sea of Thieves will be launching on Steam on June 3, 2020. For over two years the members of our community have been sailing freely into fantastical adventure with Xbox Game Pass and on Xbox One and Windows 10, but as we go full steam ahead we look forward to onboarding a whole new community of PC players. We can’t wait to welcome these eager new pirates into the fold and watch them discover Sea of Thieves’ wide open world for themselves. 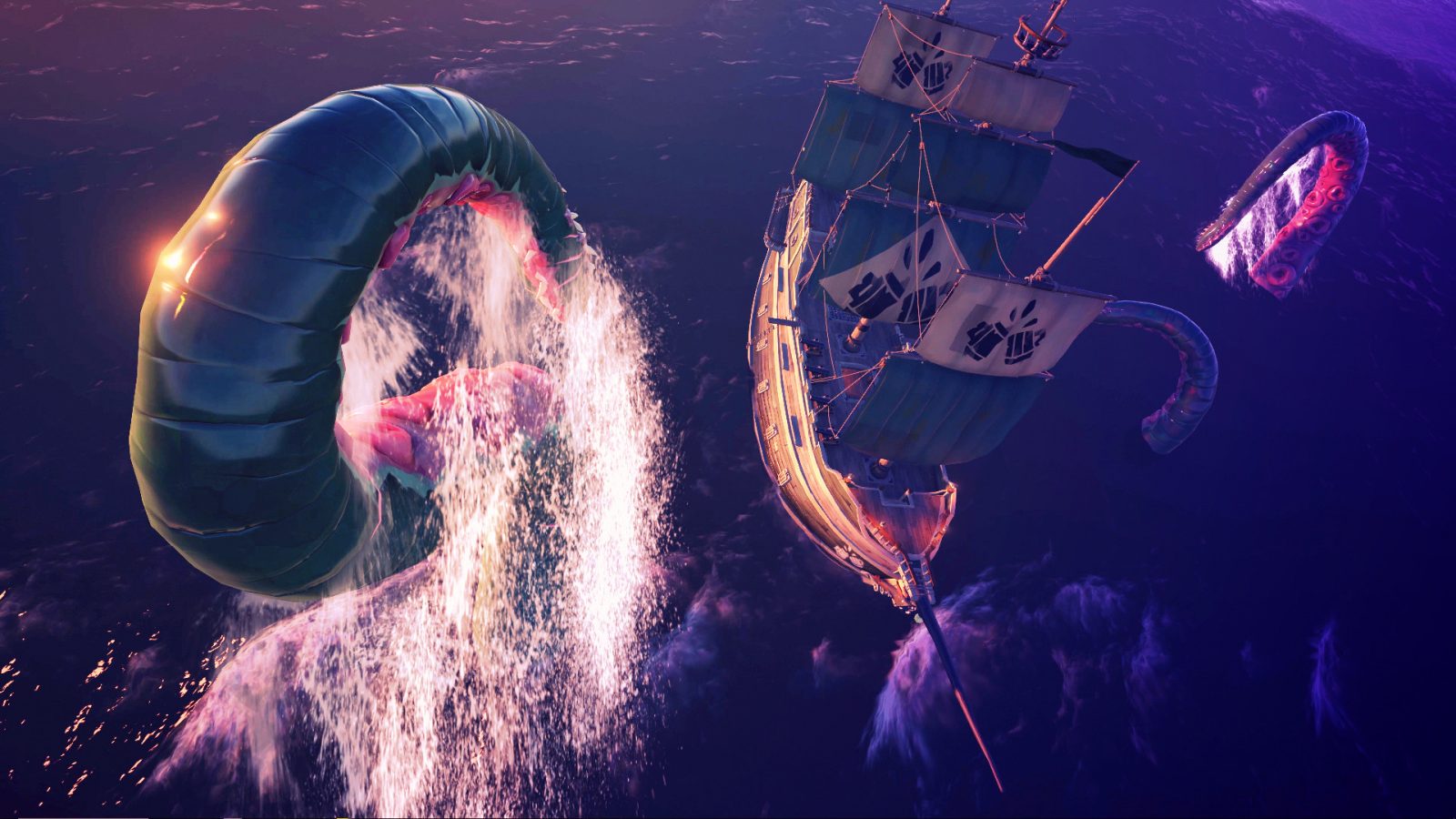 With a player base of 10 million pirates and counting and a host of exciting plans for the future, the wind is now in Sea of Thieves’ sails. Since launching on Xbox One and Windows 10 in March 2018, the game has been on a hugely eventful journey. From the arrival of its first free new adventures in The Hungering Deep to the enormous Anniversary Update that introduced Tall Tales and The Arena, and then on to the introduction of more regular monthly content releases in 2019 – most recently with Ships of Fortune in April – it’s evolved into the definitive pirate adventure – growing stronger with each slew of additions and ways to play.

You can add the game to your wishlist to be ready when it is available. Stay tuned to Gaming Trend for all your gaming news.