Pumpkin Jack, the critically acclaimed retro inspired 3D action platformer about a pumpkin on a quest to defeat evil, announced today that current gen versions of the game will be released on October 27th, 2021. Purchase of the PS5 or Xbox Series X|S version of the game will also include access to the PS4 and Xbox One versions. We reviewed the game upon its initial release, and we quite liked it, you can check out that review here. A trailer announcing the current gen versions can be seen above, and you can read below for more details!

The fiery glow of Pumpkin Jack’s carved grin will look spookier than ever thanks to 60fps and a touch of next-gen ray-tracing, adding to the already vibrant and atmospheric world crafted by solo developer Nicolas Meyssonnier in his love-letter to the classic era of 3D platforming. 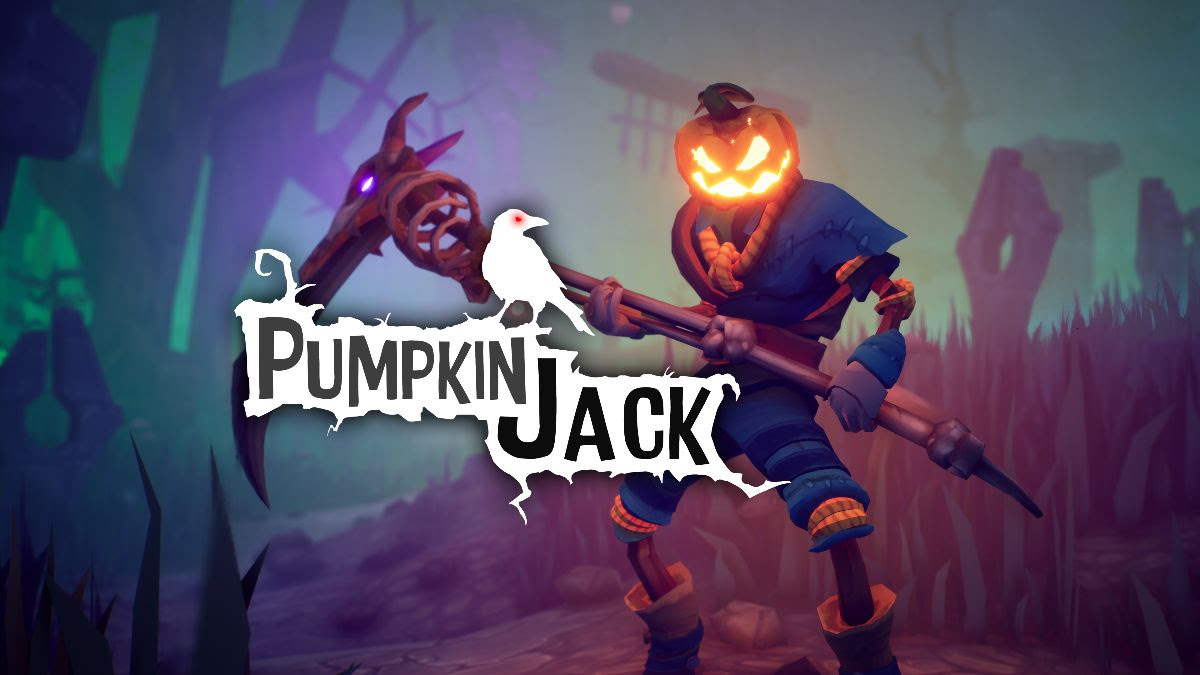 Making this Halloween treat just that little bit sweeter is the fact that Pumpkin Jack will be cross-buy on PlayStation and Xbox platforms. This means that buying the PS5 or Xbox Series X|S version will also grant you access to the equivalent last-gen one, and vice versa. So, if you already own Pumpkin Jack on PS4 or Xbox One, you’ll automatically get access to the PS5 or Xbox Series X|S New-Gen Edition respectively at no extra cost!

On your quest to help evil triumph over good, you travel through a series of eerie themed settings, master combos and dodges to defeat challenging beasts, build an awesome arsenal of weapons and solve devilish mini-games that focus on skills and puzzles. 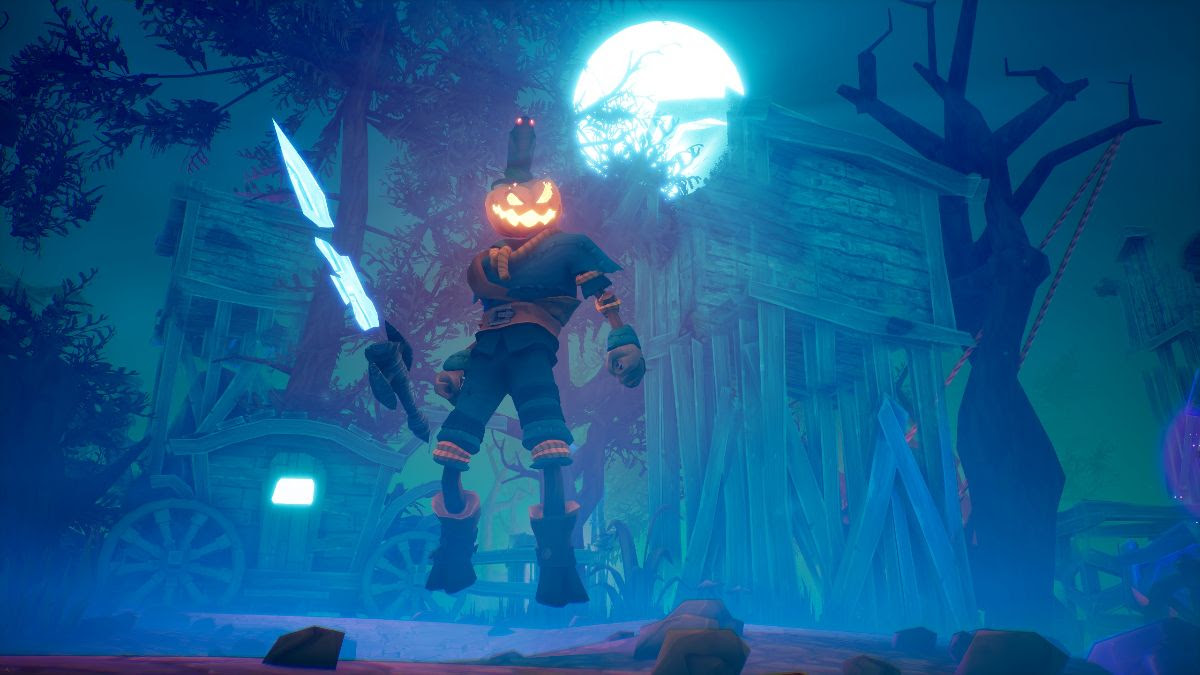 “Pumpkin Jack may be a retro throwback to the golden age of 3D platformers, but it elevates it with contemporary graphics that have never looked better, thanks to the new gen’s ray-tracing enhancements,” said Pumpkin Jack developer Nicolas Meyssonnier. “This is the definitive edition of Pumpkin Jack, arriving just in time for Halloween!”

Stay tuned to Gaming Trend for more info on Pumpkin Jack and for all your gaming, tech, and entertainment news!