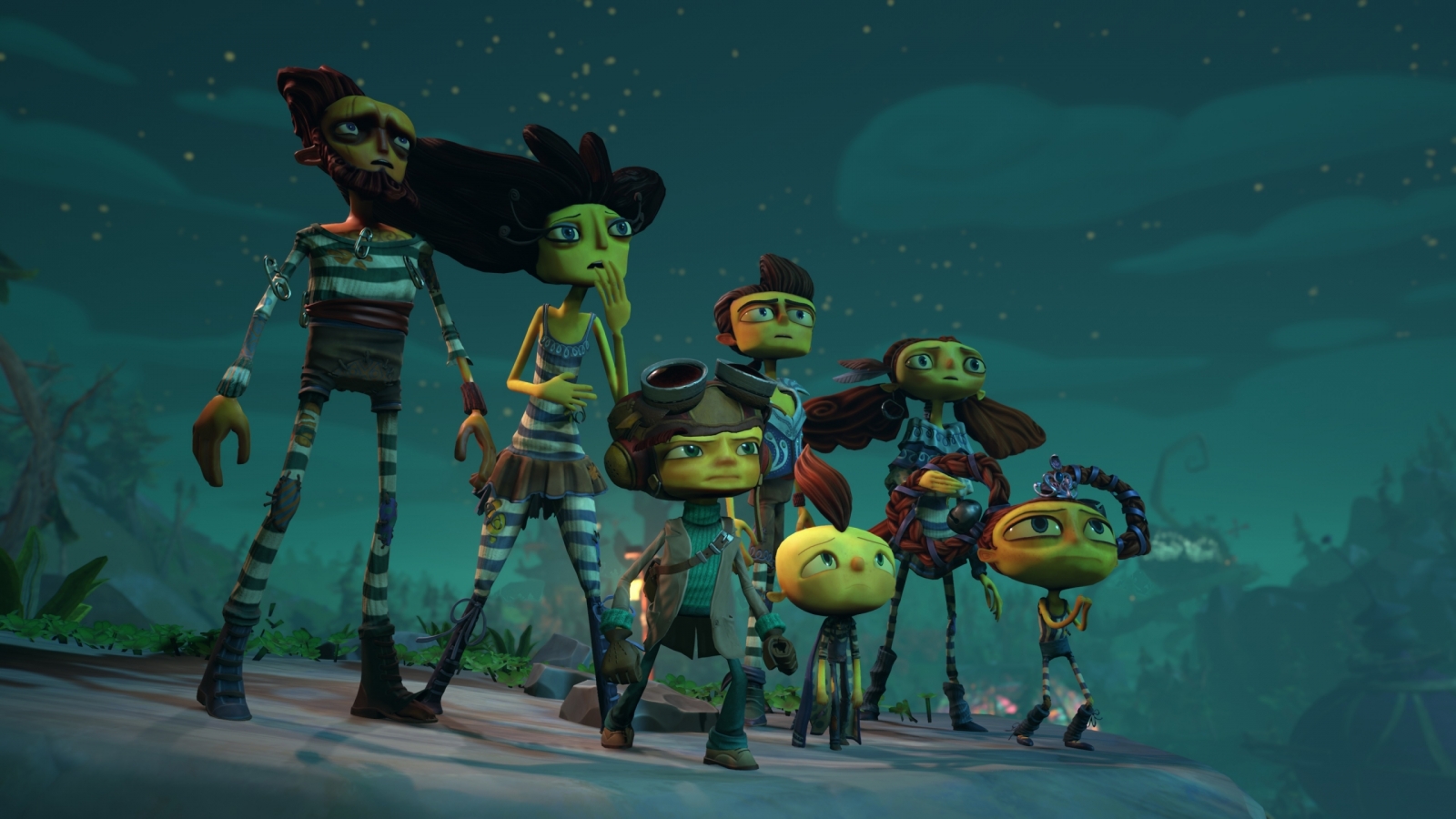 If you happened to catch our recent review of Psychonauts 2, you saw that we liked it  – a lot. We stated: “Psychonauts 2 is the perfect sequel. It builds on everything the original game was while adding its own unique spin on gameplay and story. The overworld is a joy to explore and the levels are more stylish and dazzling than ever before with fantastic controls. It’s a fantastic experience that will stick with you, and has a ton to see and do.”

Well, now the game is available on basically all platforms (except Switch) so it is your turn to try it out and see if you agree with our review! You can find it now on Xbox Game Pass, Xbox Series X|S, Xbox One, PlayStation 4, PlayStation 5 via backwards compatibility, Windows, and Xbox Cloud Gaming.

Here’s what Xbox/Assembly had to say about the launch:

What started as a crowdfunding campaign backed by fans following the launch of the original Psychonauts 16 years ago, has grown into a massive psychic adventure that you can finally play on day one with Xbox Game Pass now!

Psychonauts 2 is a platform-adventure game with cinematic style and tons of customizable psychic powers as players guide Raz on a journey through the minds of friends and foes on a quest to defeat a murderous psychic villain.