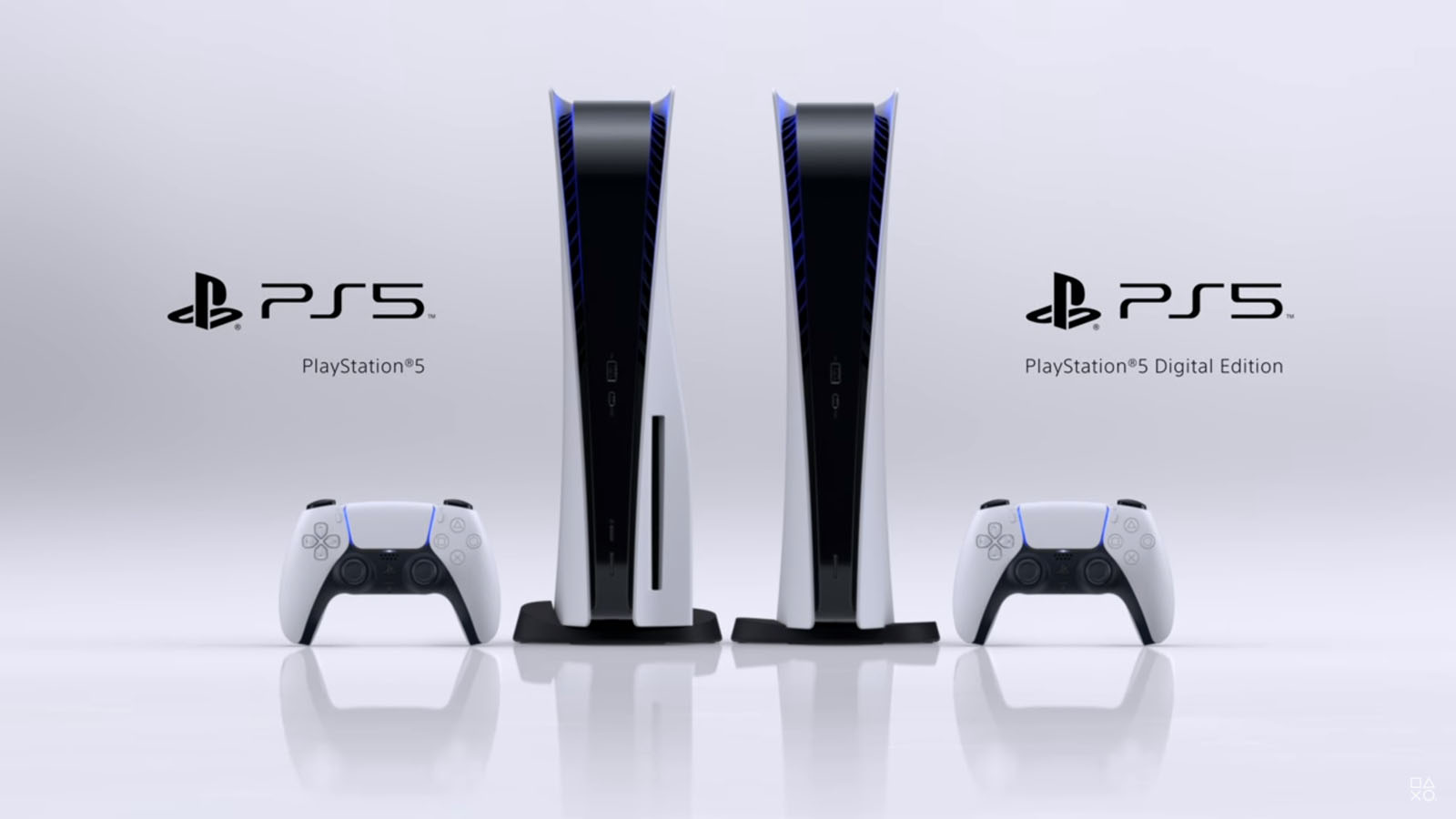 Despite the jokes that only five people own a PS5, it seems that is not the case as Sony has announced that not only is the PS5 the fastest selling console in Sony’s history, but they have already surpassed 10 million units sold! While it is true that the PS5 is incredibly hard to find, it seems that hasn’t slowed down sales at all.  The PS5 is incredibly in demand and looks to remain so for many years to come, especially with the incredible list of titles releasing in the next year!

Sony Interactive Entertainment announced today that its newest generation game console, PlayStation®5 (PS5™), has sold through more than 10 million units* globally since first launching on November 12, 2020. PS5 is the fastest-selling console in the company’s history and continues to outpace sales of its predecessor, PlayStation®4 (PS4™).

SIE also achieved additional milestones across its portfolio of PlayStation Studios games, including:

*MLB® The Show™ 21 from San Diego Studio is the fastest-selling title in franchise history with more than 2 million copies* sold across all platforms. The game has reached more than 4 million players since releasing on April 16, 2021

*Returnal from Housemarque, a new IP that launched to critical acclaim, has sold more than 560,000 copies* since releasing on April 30, 2021

“I can’t express enough the deep gratitude we feel for our passionate community of PlayStation fans who have embraced PS5, and the world-class development and publishing partners who bring such incredible gaming experiences to our platforms,” said Jim Ryan, president and CEO of Sony Interactive Entertainment. “While PS5 has reached more households faster than any of our previous consoles, we still have a lot of work ahead of us as demand for PS5 continues to outstrip supply. I want gamers to know that while we continue to face unique challenges throughout the world that affect our industry and many others, improving inventory levels remains a top priority for SIE.”

Looking ahead, the lineup of exclusive games coming from PlayStation Studios includes a new God of War from Santa Monica Studios, Gran Turismo™ 7 from Polyphony Digital, and Horizon Forbidden West from Guerrilla Games. Some of the highly anticipated games from SIE’s partners include Battlefield 2042 from Electronic Arts, DEATHLOOP from Bethesda, Far Cry®6 from Ubisoft, and Kena: Bridge of Spirits from Ember Lab.

Stay tuned to Gaming Trend for more news on the PS5 and all the incredible upcoming releases for the console!