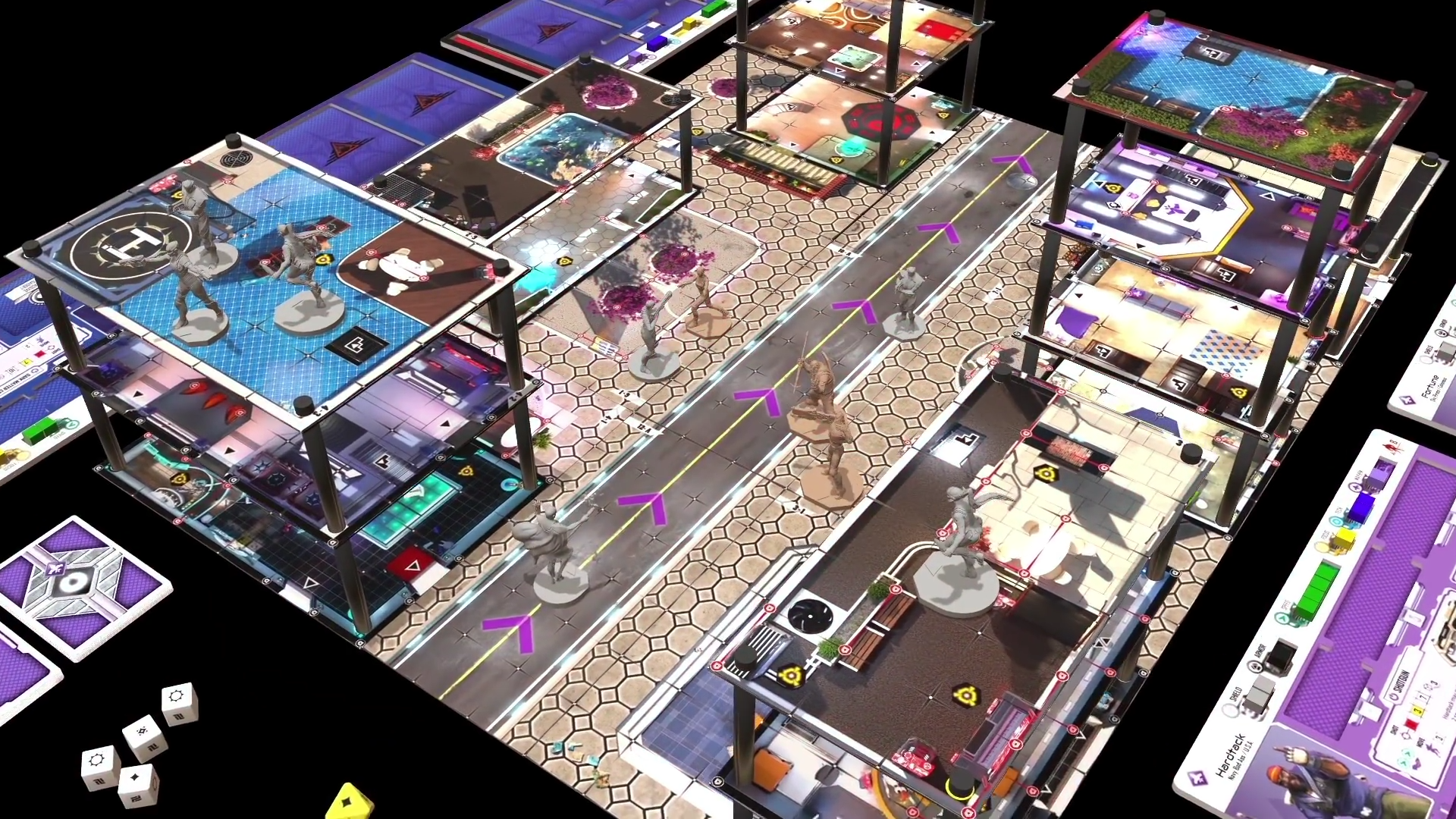 Not long ago, I spoke with Academy Games about using games as an educational tool, as well is its incoming foray into the realms of science fiction. Now, the time has come for its first such project, Agents of Mayhem: Pride of Babylon. Taking place in the Saint’s Row Universe, you play as a team of dubious agents protecting the world from an even more unscrupulous group of supervillains, in a tactical combat game involving destructible terrain and modular characters. The Kickstarterdrops February 1st at 11 am, and there are some early rewards you may want to check out. Read below for more information and check out the trailer if you get the chance.

Agents of Mayhem – Pride of Babylon is a 2-4 player 3D tactical boardgame.

Play head to head or as teams in an immersive campaign with a radiant storyline. Decisions you make have ripple effects that impact your future missions, assets, and abilities. Every group’s experience is unique in an open world that can branch into dozens of different storylines full of humor and awesomeness with hundreds of ways to win. This new Kickstarter from Academy Games and Apollo Games is based in the Saints Row video game universe!

The early bird special includes the Get Gaunt expansion. For more info, check out Academy and Apollo Games, and check out the Kickstarter when it’s ready.